Hello…
Between the Christmas season and 3DGURU’s request to see my old robot game, here is a quick little selection of some older projects of mine.
Robotix - Proof of Concept Demo
The concept was that you had to push this ball around and collect crystals. The catch was that you needed to stay near the ball or you’d run out of power. Therefore, you had to push it everywhere you wanted to go. I had thought it would be fun but it just turned out to be annoying, so this game was abandoned. It came up again recently because I was struck by some thematical similarities to Makin Bacon’s Pierre: Robot Extraordinaire game. You wanted it, you’ve got it 3DGURU. Don’t say I didn’t warn you. .blend version, sumo physics. Seems slower in new versions of Blender, but that may be just me.

Mr. Nutcracker 2
Maybe someone will enjoy this. Christmas and senseless violence–not a common pair. Actually, calling it senseless violence is a bit of an exaggeration, but suffice to say you’re an evil nutcracker who can smash Christmas ornaments and throw strings of lights. Also includes a “find-all-the-presents” mini-game. Stressed out over Christmas? Give it a try! Sorry, only EXE available (for now). 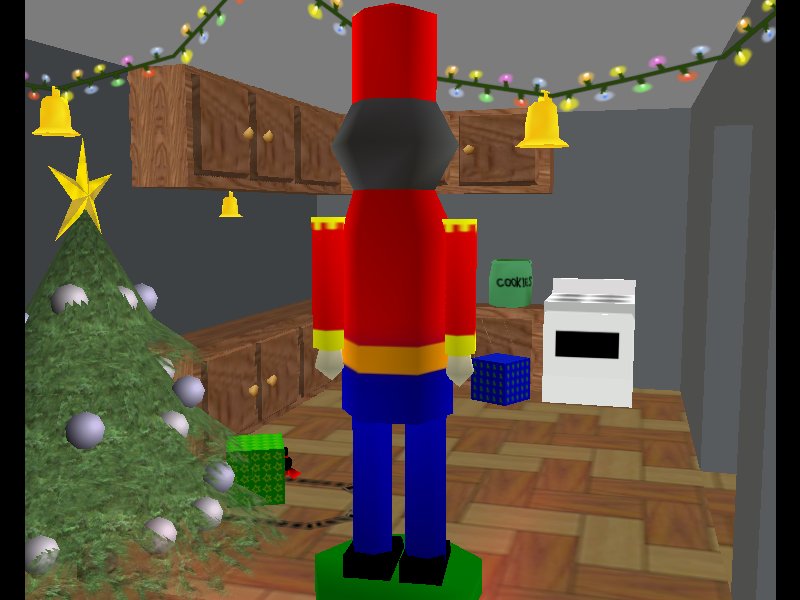 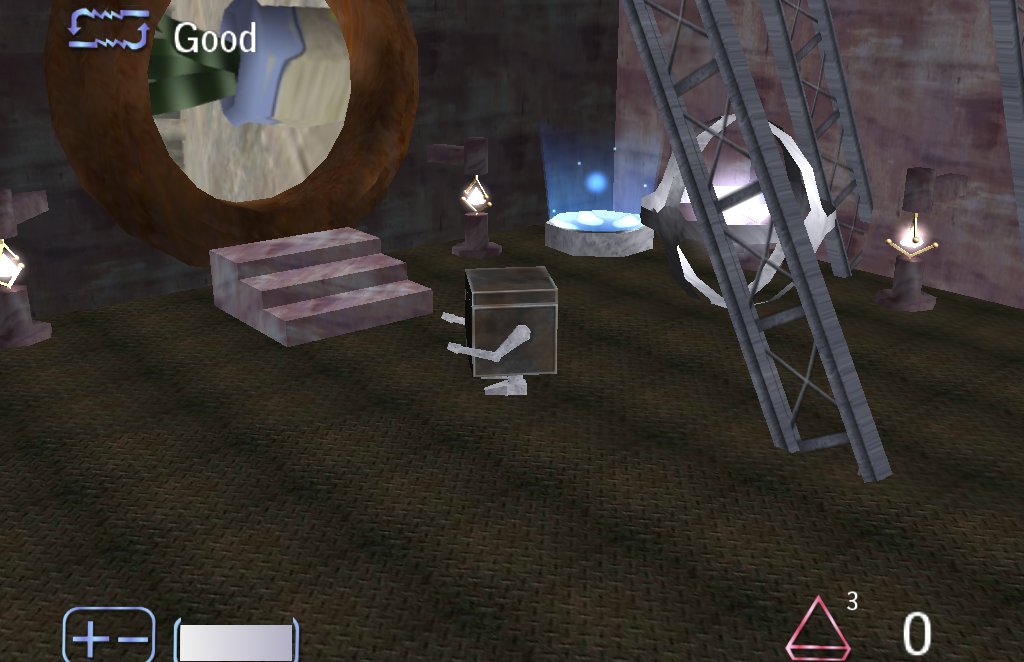 ha… that nutcracker game is fun!!
I found the robot one difficult but cool, maybe you should put the robot in the ball so he has to roll it lol!!

are there only two places in the nutcracker game? it kind of reminds me of toy story lol

are there only two places in the nutcracker game? it kind of reminds me of toy story lol

Just upstairs and downstairs, yes. Toy Story? I don’t think there’s a connection, but I have no recollection of where the idea originally came from.

It might just be me then lol, but little toys going around a house reminds me of toy story lol

Wow, The nutcracker game. I think that if I ever get mad during the holidays, I’ll just get more mad after I play this game.

i will dig into the old blender versions to get thte robot game run <i like the way the robot walks , lol> …
thanks PlantPerson . 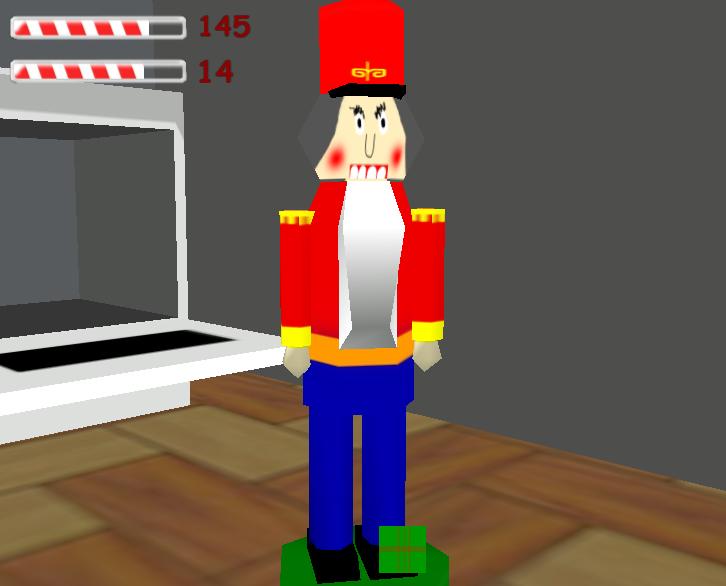 You know, even for being a “stupid” game, I got about 10 minutes of entertainment out of the nutcracker game.

You know, even for being a “stupid” game, I got about 10 minutes of entertainment out of the nutcracker game.

Stupid? Who said it was stupid? Him and me’s gonna have words–outside!

Glad you liked it.