On Narcissism: Help me to shift-d myself!

Hi! I am currently seeking for constructive critique concerning that model of mine, in which I have already spent unreasonable much time and afford. I am especially interested in how I might be able to improve the lighting and maybe some hints on how I could further improve the skin.

The following image took 22 minutes to render with 1024 AA samples: 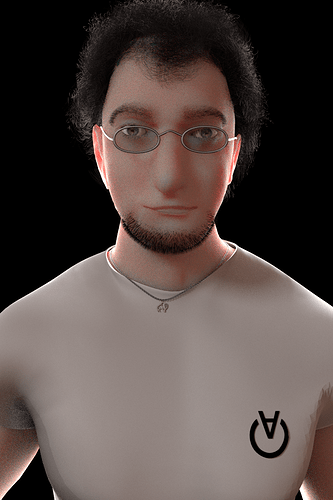 Your model is very good, great hair work!
Some thing you can do on your light setup is:

This is a basic setup light to mark better the face shadows, and make it soft too

You are right. There ain’t enough shadows in the image! I already had a 3 point lighting set up, which I now tried to optimize: I added constraints, so that the emitting planes are perfectly aligned with the face and after several try and error I came along with this new version: 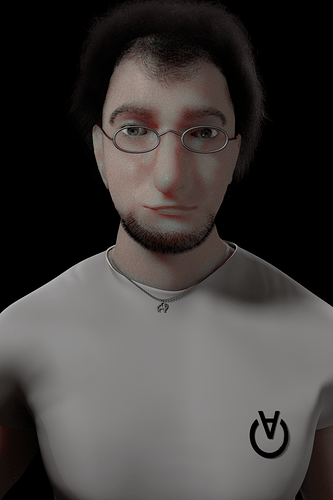 I have reduced the size of the rim light plane. that might be a mistake as I don’t like the hair as much as before. But the light coming from there was reflected on the walls and had brightened the whole image. 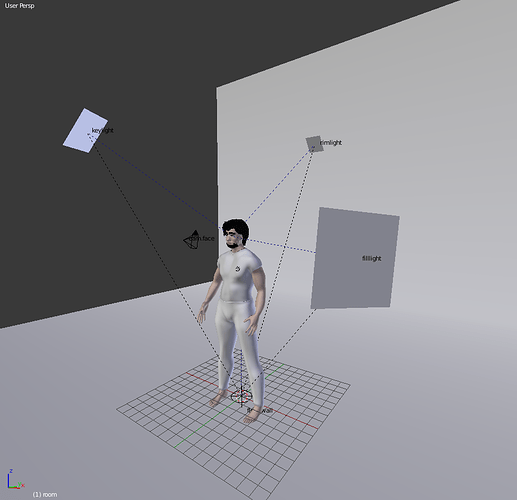 Great job on the model in general. The area around the eyes is notoriously difficult, it’s so central to how we as humans recognize each other that any tiny detail really sets the rest of it off. I noticed that: