On Open Movies and Blender Development

MODERATOR EDIT: This thread was split from The big Blender Sculpt Mode thread. You may need to read a bit of that and the entirety of this thread for context before replying.

How about take a break from open movies?

@TheRedWaxPolice do you think it’s controversial? we’ll see i guess

First of all the studio has an important role to provide feedback to the devs. I do agree though that they could do a more realistic short film. You just dont need a great texture paint or sculpting feature for stylized things, but others show its already possible like Kent Trammell.

Not sure though how the current artist in the studios are thinking about it… they like that style. Maybe just one step in the realistic direction, like the recent Disney movies…

But i do not agree that they should stop it. That would not help at all.

But i do not agree that they should stop it. That would not help at all.

Not stop, but do something similar to tear of steels back in the days, just once.

Yeah, that kind of project potentially could showcase to Blender Foundation what kind of problems with Blender have the userbase that is doing something different than cartoonish style artworks.

Althou I know Blender Studio probably already have something in mind. In the afterparty stream on YT I believe Ton said about making movie entirely in EEVEE.

Jeah @TheRedWaxPolice said they should stop.

I really like cartoony, stylized stuff, (I’m even considering switching to that entirely for my personal work) but I 100% agree the next open movie should steer into a different direction. Maybe they should contact Neill Blomkamp to do a follow up of Zygote 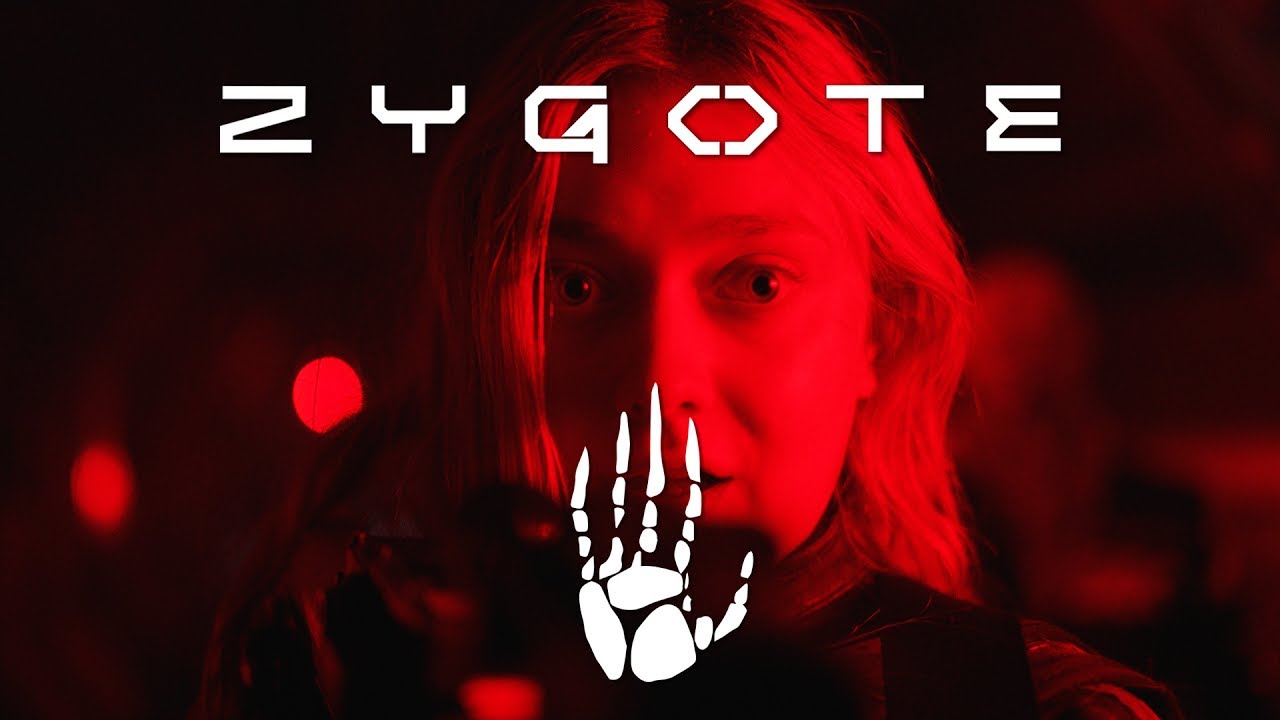 That beast alone would be hell to do in Blender only

@TheRedWaxPolice said they should stop.

I said take a break, not stop…
Maybe 2-3 years focusing purely on developmemt without open movies in the way would be nice imho… or like other people suggested, they could try something totally different…

Beggars can’t be choosers. Blender foundation doesn’t owe anything to anyone. They have the right to do whatever they want.

Except for the fact the BF has been actively promoting Blender as a professional-grade tool that is a powerful alternative to Max and Maya. I do not recall Ton presenting Blender as just an in-house tool for his personal projects.

The Open Movie Projects might have nice visuals and storylines, but these days the projects are not that ambitious in terms of requiring features and optimizations Blender does not have currently. Perhaps it could be that the dev. fund now provides enough for general development that the Institute can now just be a movie studio (as opposed to an engine for development, since we are seeing optimizations with every new release anyway with more important ones to come in 3.1). Do not forget there is a separate funding source that people who want more open movies can subscribe to.

Stylized stuff also needs good painting tools. The Blender Studio youtube channel has a series of videos of Julien Kaspar doing a stylized character and he is clearly not happy using the rickety old vertex paint (he’s not even touching texture paint mode).

I’m firmly into stylized stuff, and Sculpt Vertex Colors (with multires support) is my #1 most wanted feature. It’s been very frustating seeing it being so close to being finished, only to be stuck in “experimental” for over a year now…

Ton has mentioned in the after party stream that they already have plans for the next two projects, a very short one 2-3 mins which I assume to be another 2d /3d with Eevee since He talked about real time stuff, and the second is medium length but no particular details about it,probably cosmos 2 but it could be anything.
For a VFX one that would mean a search for different Talents + enough resources to present something good which could reach millions of dollars.

That’s always been the approach, so you can tell it’s successful

the point is, it could be better…

The thing is that BF produces Open Source movies as a testbed for Blender Features, and has been doing this since the first movie. Elephants dream brought us the compositor and the node system, Big Buck Bunny was all about fur and related physics, Sintel was about modernizing rendering, but failed doing so, so Cycles was developed instead of trying to fix Blender Internal Render Engine, Tears of Steel was about rotoscoping, camera tracking, and color grading, and the long etcétera until Sprite Fright that was all about geometric nodes.

Bottom line, movies are mostly a consequence of development and the way BF can test them in a reliable and controlled environment. And i think that’s why Ton gives a lot of creative freedom to the writers and directors that worked on these films, and thus, they tend to go the “artistic” routes instead of the “realistic” routes. (for details, see “Glass Half”).

Of course, BF can force the hand, but ask yourselves: Do we really want this??. Let’s say yes: So, what would the first thing needed for realistic characters?: Actors. next?. Good animation tools. next? Photorealism. What would be the Focus? Animation, since is the weakest link of the three. And what about sculpt tools???. Nahhh… not really needed for that, since you can extract reality without it, so this get us Photocapture and point clouds!!!.. and my beloved sculpt tools??? Wait for an external dev you insensitive clod!!

Ok. that’s was HUGELY HYPERBOLIC but probably not by a long shoot. Be careful of what you desire.

Except for the fact the BF has been actively promoting Blender as a professional-grade tool that is a powerful alternative to Max and Maya. I do not recall Ton presenting Blender as just an in-house tool for his personal projects.

It doesn’t change the fact that Blender developer is completely free from any obligation. They do not have to answer to anyone other than themselves.

Not stop, but do something similar to tear of steels back in the days, just once.

I really like cartoony, stylized stuff, (I’m even considering switching to that entirely for my personal work) but I 100% agree the next open movie should steer into a different direction.

BF should hire artists like Ian Hubert to show the world that Blender also has the capacity for realistic productions. It will benefit Blender’s reputation, and help it to get rid of hackneyed prejudices like “Industry professionals use Maya for the real deal.”

and my beloved sculpt tools???

Well the advantage of this in sculpting would be a higher focus toward performance. With stylized art, the studio/blender can get away with a low poly budget, all high res sculpts effectively avoided that way. One of the main reasons i prefer to learn zbrush compared to blender is for performances, this kind of scuplt is not possible easily currently. And focusing on more realistic production would tackle all poly budget related issues.

Note that the conversation kinda shifted outside of the sculpting tbh.
Were a bit off-topic.

Here is a good place to leave comments

So no, there are no devs that think “higher ups make no sense”. They themself are the “bad guys

Note that the conversation kinda shifted outside of the sculpting tbh.
Were a bit off-topic.

Just to note, Joseph is still hard at work getting the new Dyntopo system ready for prime time, but as you can see from his commits there are a ton of bugs and corner cases to work out so everything Pablo added can work with it.