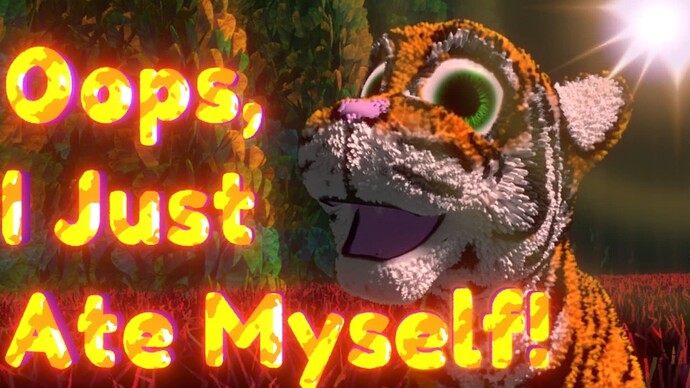 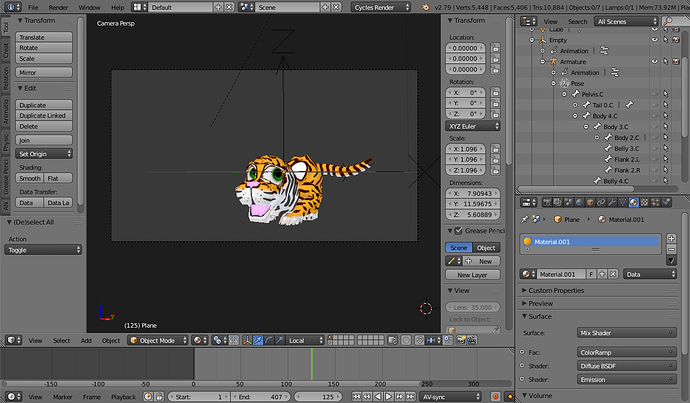 Introducing the Terrycloth Tiger singing “Oops! I just ate myself!”

This is an animation I made for one of my YouTube channels. It was based on a weird idea I had for a song a few months back.

To date, it’s one of my most Blender-heavy projects. Very little Flash went into it, with the only major exceptions being the outro splash and some occasional test compositing.

I wanted to try to do as much of the animation and actual compositing in Blender as possible this time.

Big Things Learned on this Project 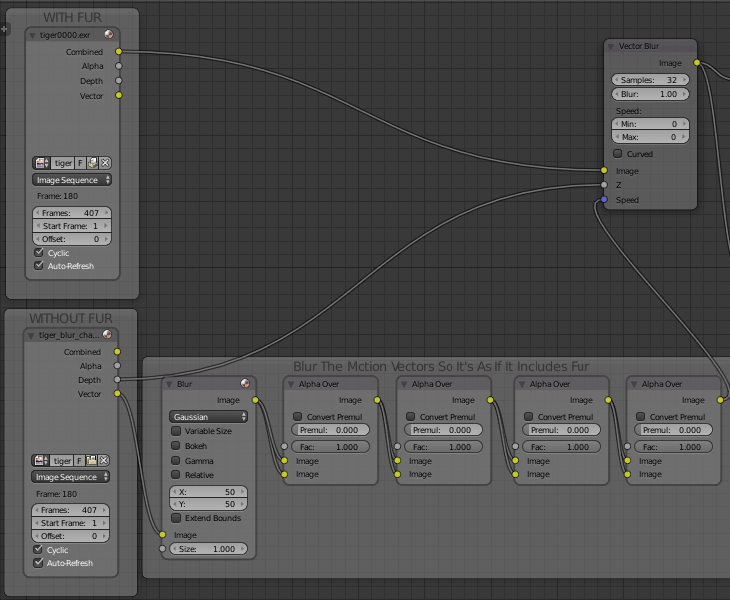 (That way, foliage in the back could appear as though it had shadows from leaves in the front, even though we’re using only emission shaders.)

Anyway, I had a lot of fun making this very weird animation

Any feedback (even highly critical feedback) is appreciated! Peace and God bless!

Why use the old version of Blender?

I use an older version of Windows