Hi, now that the nvart competition is over I can post my final renders. I didn’t place in the comp but enjoyed entering and learnt a few new things.

All these images were created using Blender 2.49 and Photoshop (original resolution of the images is 2560px x 1600px). There’s bit of a wip thread here if anyone is interested
http://blenderartists.org/forum/showthread.php?t=186554

Thanks for looking.
Chris. 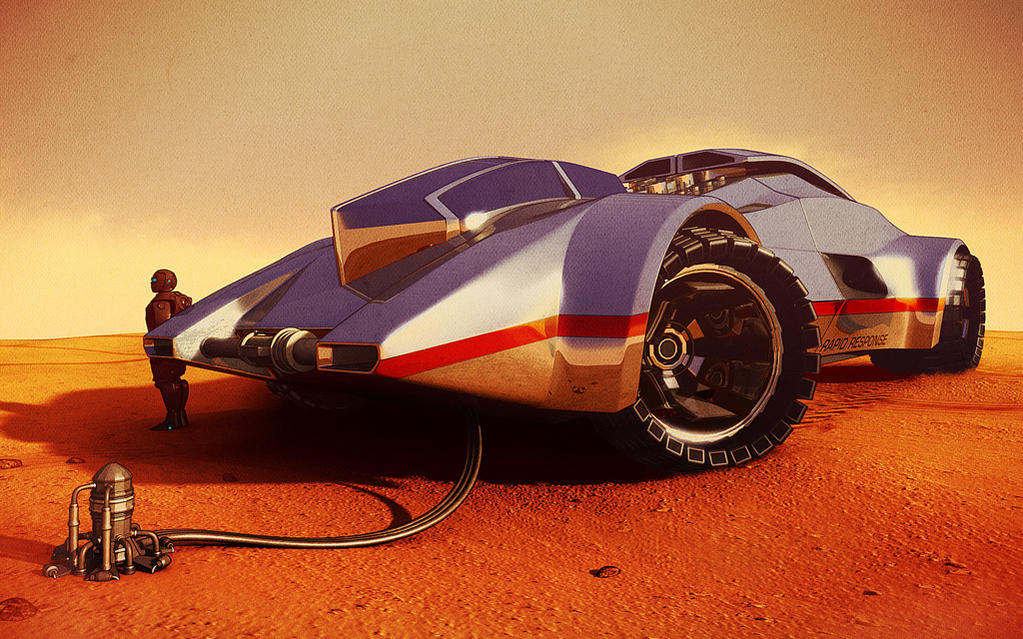 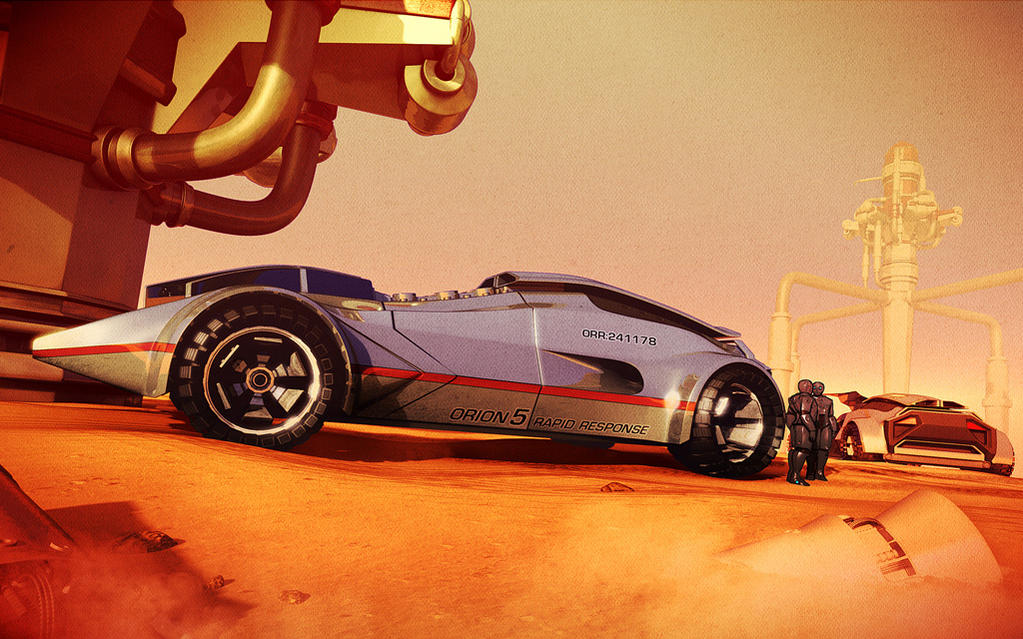 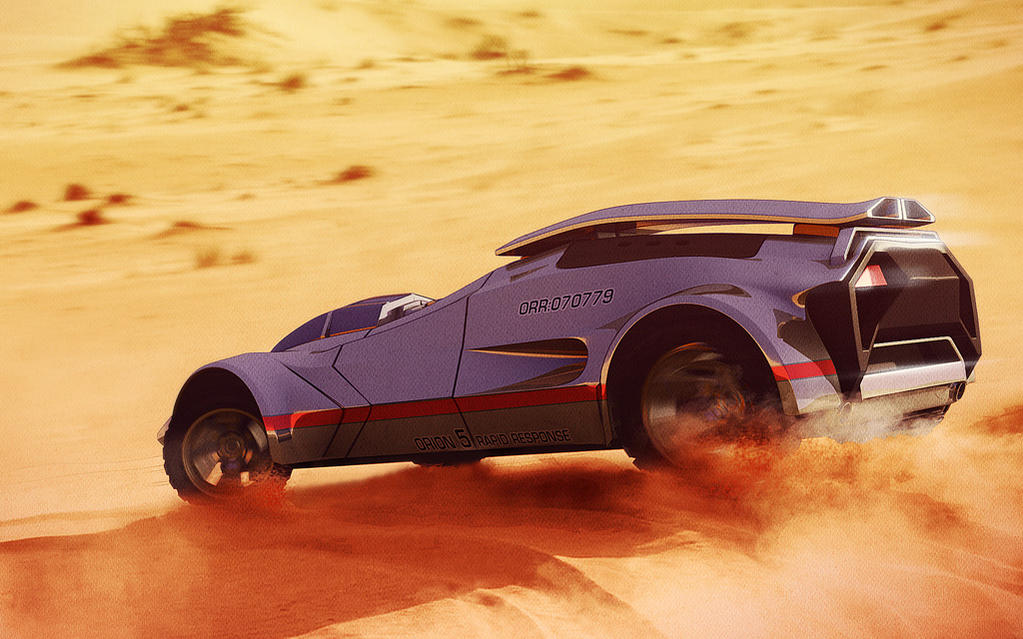 Awesome car. Was it based on anything in the real world or totally imaginary?

Also was the sand spray painted or modeled?

You should seriously think about making a tutorial video, Id watch. Awesome work.

Thanks for the nice comments AIBlender!

It wasn’t based on anything in the real world, I had a folder of image refs containing various cars and vehicles that I used for inspiration. I studied transportation design about 9 years or so ago at university so have bit of an idea about form etc when it comes to designing my own vehicles, well out of practice though.

The sand and environment in the rear shot picture was from a photograph of a dakar rally car, I cloned out the car and used the image as a background image in blender to get my vehicle in the correct angle/position.

Not sure how good I would be at doing a video tutorial…I’d probably swear too much.

I like the design. Its very cool and clean, and the tires look awesome.