Just checking in to thank you for this script. Very useful…

Nice one, had something similar to whack armatures and actions when testing bvh addon, had a save then revert. Led to some whoops moments when I ran the wrong script.

A tip on the collections type

EDIT
Okay solved i found version 0.1 and i now found a version 0.2, this seems to work

Indeed really usefull. Dunno how it got ignored so long. Too many good addons to follow in the last month

This one saves us a lot of time cotejrp1

^Ignored?
Maybe not written about as much as common user would expect

So, for those interested… Again, the location of v.0.2: 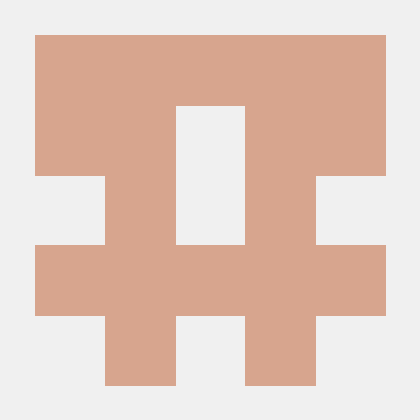 orphan_slayer - A Blender addon for clearing scenes and removing orphaned data from a project.

Hi there, Is it compatible with 2.78?
I got some errors when I launch the script from text editor.
Is it supposed to be added trough zip?
Thank you for your work.

I now have the addon active but it does not show anywhere. I would appreciate someone input on this.

@ animani: Did you look on the “Misc” tab in the toolshelf?

Thanks for letting me know about that. It seems that using the Tabs Interface Addon Misc tab gets hidden. I will report that to it’s creator.

Absolutely amazing addon appearing in Tools Misc tab once it is enabled. I installed it as raw py file. Works with Blender 2.79, so I am happy to get rid off unused stuff.

I tried the script,but it didn’t work on my scenario. Check this video :

it seems that is not able to remove the orphaned pictures located inside my blender file ?

Cleaning a blender file i tedious. Cleaning a blend file from linked stuff is more tedious even. The amount of none used items which keeps stored is ridiculous.

Keep in where those image are used. There certain orders which are best to delete none used items. For instance, if there are a lot textures used in materials, those textures will not get deleted unless the materials are deleted which are using them. Sometimes it helps going into outliner panel>datablocks (select it from dropdown menu). Here you can find everything in the file.

PS i also think missing links are not to be deleted. That would be very wrong if they did. IF you want to restore the link try the amaranth tool, this will show you all the missing objects, files etc etc which are missing. Very easy to relink them.

Also what is the image for? is it a backdrop image?

I fixed the orphaned images error following this video…

weird, cause oprhan slayer should take that away. But i think cause it linked to something it could delete it. In the data-block tab at the bottom you also see orphan files.

Nice stuff but it doesn’t works in 2.79 … Compatible update soon ?