Outliner & properties as side panel

I have a pretty minimalist blender UI going on. I have dual monitors so for right now I have the outliner and property editors floating on another monitor. However I’d really like to have them as side panels I can easily collapse like I do with modifier panel in this screen shot. Is this possible? 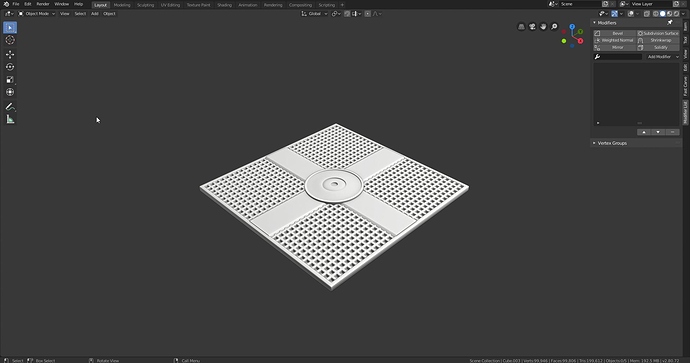 Hi.
It is not possible to quickly collapse/expand them because they are editors, not panels.
Anyway many users have already noted that in 2.8 the Outliner will be widely used and users will probably want to have it occupying all the vertical space of the monitor as if it were a panel, so it would also be convenient that it had the capacity of it be collapsed/expanded quickly with keyboard shortcuts.
I hope developers have a plan about it.

About Outliner as a tab in N panel, I made a proposal about it in GSoC project, and this was the answer: 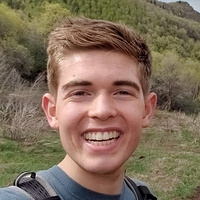 @okuma_10 zooming would be interesting, but its not one of my priorities for the summer. As others have mentioned you can search or press numpad . to quickly find items in the outliner so currently, zooming isn’t desprately needed. And zooming out...

oh well, hopefully they do decide to make that functionality at some point. That would be a perfect ui for me.

I have just downloaded Blender 2.8 on pc after having used it on mac, and here on the outliner I only see the hide/ unhide toggle and not the hide from blender… etc. I tried downlading it again and the problem continues

Sorry for the delay Carmen,