Gday everyone
long time no post
I’m trying to make this fidget spinner but when I beveled the edges it made the edges overlap dunno if you can tell by picture? how can i deselect these bits without manually zooming in n deselecting each vertex
also why can I only bevel to 8?
drobbox link 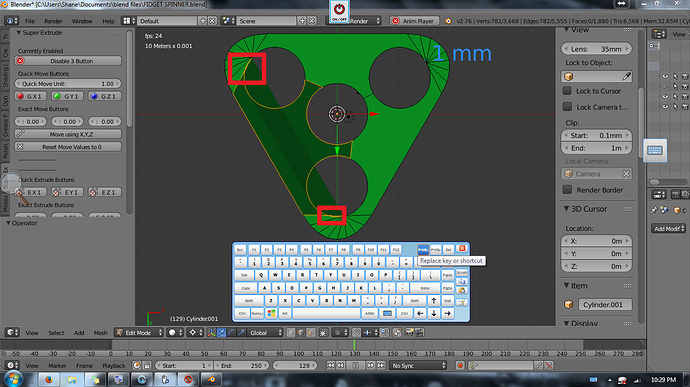 You’re trying to work with a messy mesh. Spend your time to make it correctly and you’ll have an easier time going forward 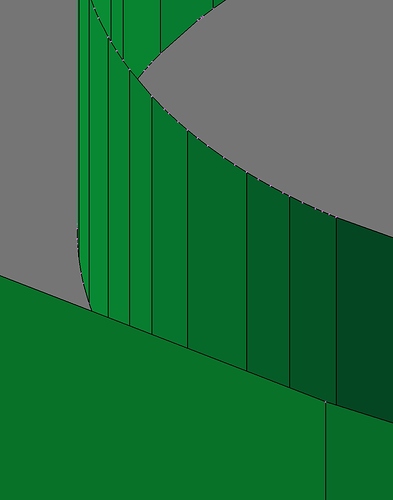 The mesh is going to be difficult to work with because of the topology, which is very dense n-gons. I would recommend trying to model lower poly with smooth edge flow and quads. Here is an example blend modeled on top of yours with a low poly mesh with flowing edges. I have only modeled a quarter of it, mirrored it on x and z (with clipping enabled) to fuse them. Then a bevel modifier and subsurf. Good to see you man!

Here’s an even simpler version which uses solidify instead a mirror or z, it a 2-d mesh before modifiers:
fidget-solidify.blend on dropbox

hi PhotoX
how do you suggest cutting out shapes to make good topology ?

Personally I never use boolean, It just causes too many headaches for me, although it can be done with careful hard surface modeling. I always just look at the object and start visualizing the edge flow. Circles are usually 8 or 16 verts. as they are extruded outward they start to morph into the shape of the surrounding surface. If needed use 5 poles and tri poles, and avoid ngons. It takes practice. I recreated this piece using OSK and super extrude, and while somewhat more difficult there is a certain amount of “work” involved in making a good mesh, and it does just take some practice. Smart use of modifiers, mirror with clipping, then solidify, bevel and then susburf can turn a very small number of carefully placed verts into a perfectly smooth and manifold 3-d mesh. Look at this smooth manifold mesh, how many verts do you think it is modeld with? 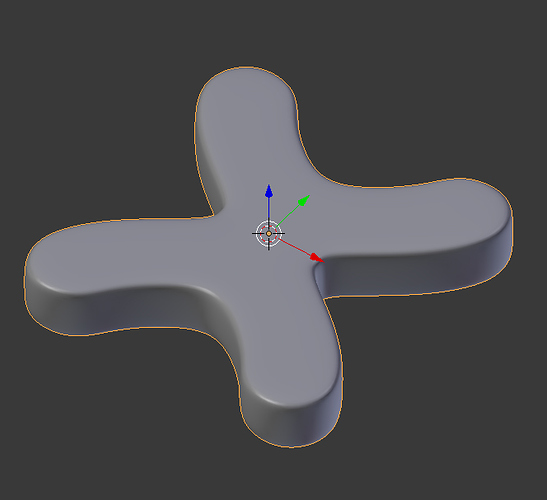 The answer might surprise you: 14! The rest is modifiers. 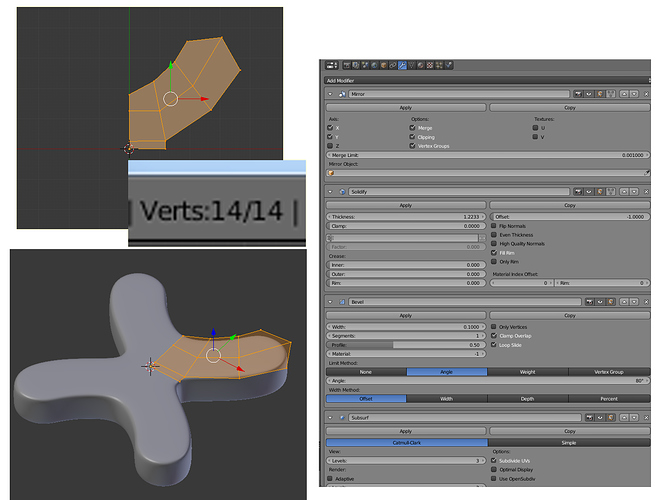 What is that model’s intended use?
If geometry is not that much of a concern, there’s always a curve approach to consider:

This has the advantage of being completely “parametric”: The bevel, the size and placement of the holes and the overall shape can be adjusted at will at any time without having to remodel anything.