As seen on the pic, I have a mesh with several image-textures. Now I want a more or less realistic (or at least more credible) transition between the grass (an image-texture) and the mountain (plugin-texture). Something like a second texture channel for the rock containing the grass-image, faded with clouds or colorband (or both?) into 0-alpha.
Is that a doable thing? Or a completely stupid idea?
If it’s possible I would need some advice to find the right settings to do so.
If not - well… other suggestions are welcome :o 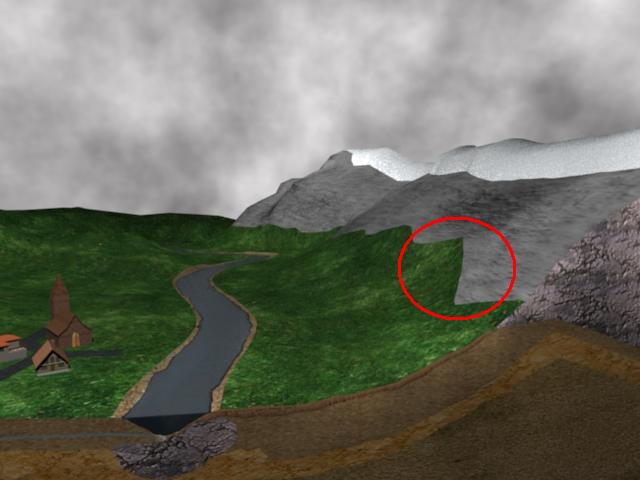 that’s what stencil textures are for

… but that would require you have the textures all on the same material [as image textures]… it’s not really clear if that is what you’re doing now.

Thanks for that hint

I never had to use stencils before so I didn’t know what they are :o
Till now I came to this result, made without stencils. But I will give them a try. 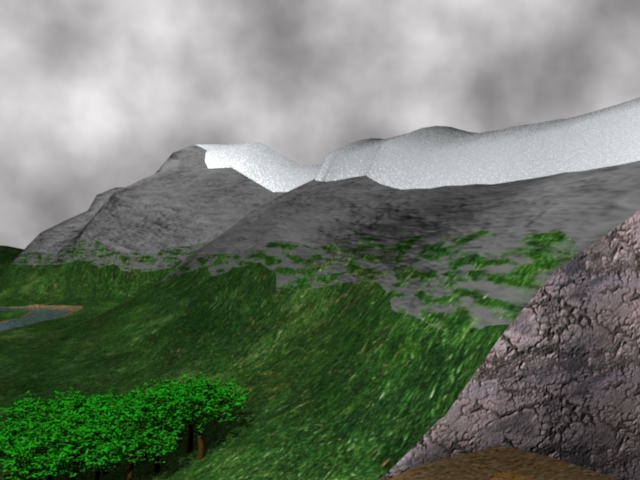