So, no offense to all those rich people working on Hunger Games and Marvel movies, but I have found that sci-fi aircraft design is incredibly easy, so I came up with a few, and here’s the first one, inspired by the stealth bomber. Still just messin’ around with the template right now, and I’ll see about greebles and such later. 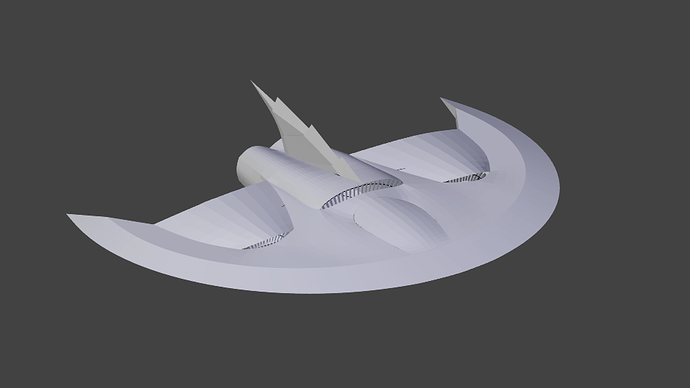 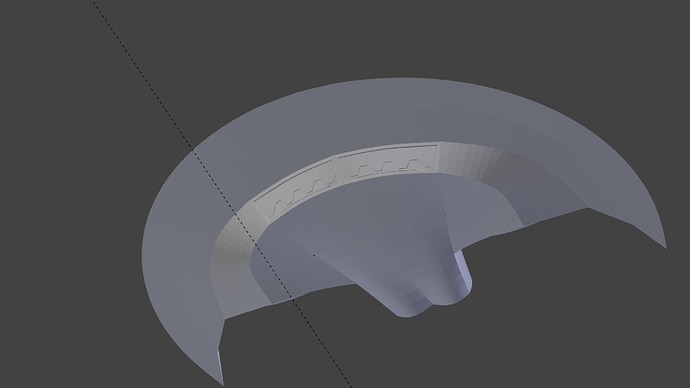 Nice first draft, the engines already look pretty good. Do you mean the hovercrafts from “Catching Fire”? I thought they were one of the best design choices of the movie (hard to decide since all the CG there looks gorgeous - from the Capitol to the shattering arena).
With nice textures you aircraft can keep up with them