I’m working on a short film as a personal project animating some 3D stick figures to an audio track. Mostly just to make myself laugh.

I have rough models for the characters built and rigged, but they could use some work (or a redo, definitely a super quick model to build).

There are currently only two scenes, the sets built. 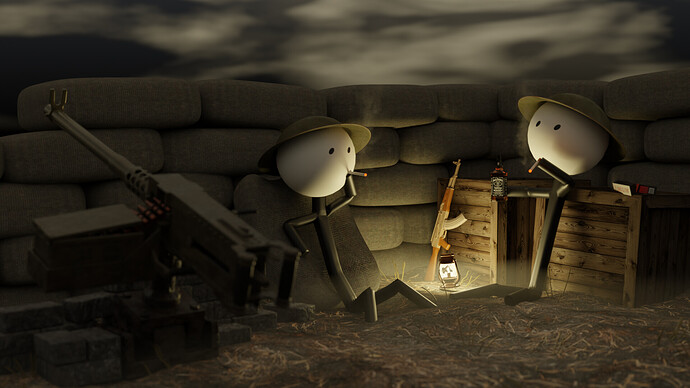 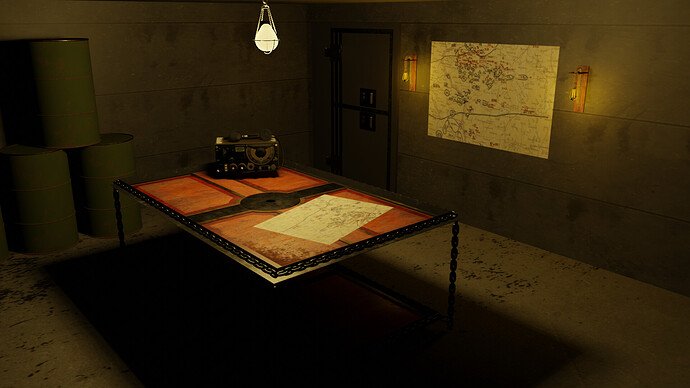 The timeline isn’t super critical. There will be at least one more scene at things progress.

It’s a fun project that makes me laugh, no big dreams for it, but I’m willing to pay hourly as I may scope creep as we go and wouldn’t want someone agreeing to a lump sum and getting it changed on them.

Shoot me some samples, estimated timing for some or all of the tasks (just as a benchmark) and your hourly rate, and let’s build something silly together!

Happy to pay in crypto or USD.

Are the character rigs currently IK or FK? If they’re the latter, then maybe creating a simple IK rig will be good enough for what you’re trying to do here (especially if the characters don’t need to walk around.)

Also, I couldn’t see any mouths on the characters in the renders you provided. How do these guys talk?