After toiling through the first 2 units of the book Blender 3D: Noob to Pro, I finally decided to start on a project. At the time, my friend was designing a 2D game about a knight with a pancake on his head, so I thought I might as well model that!

Here is the final result. I think it turned out well for my first project.

I would’ve loved to add armatures to the oven mitt so it looks like he’s actually holding the fork like a sword, but I tried putting armatures in it and it didn’t go so well. So I left it as is.

I only used diffuse shaders due to my lack of knowledge in materials design. I also attempted to put a cross-stitch pattern on the oven mitts with a black-and-white image texture, but that didn’t go well either. 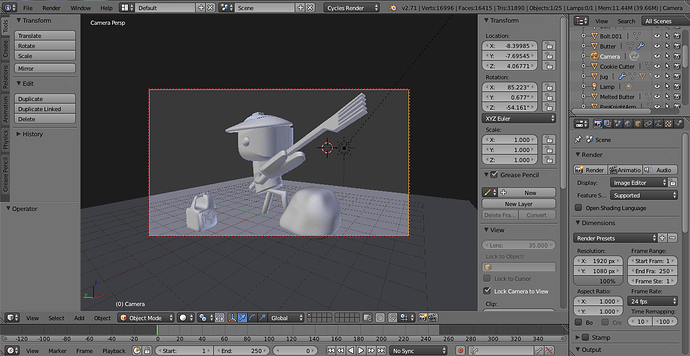 If you have read up to this point, thank you for taking your time to read my thoughts about my 1st project! It certainly isn’t much compared to the other art on this forum, but this is just the beginning for me. If you have any questions or if you want more photos, I’ll reply to you as soon as I can. Thanks again! 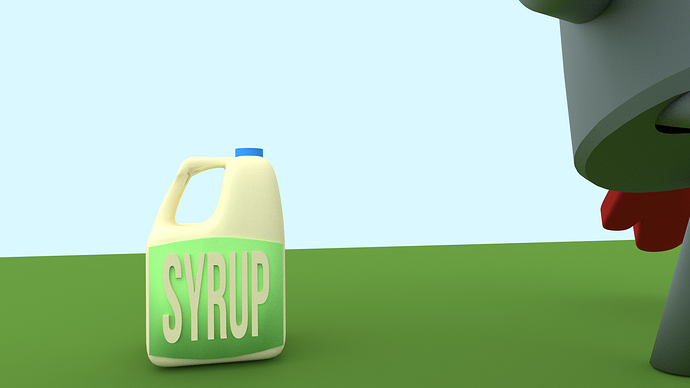 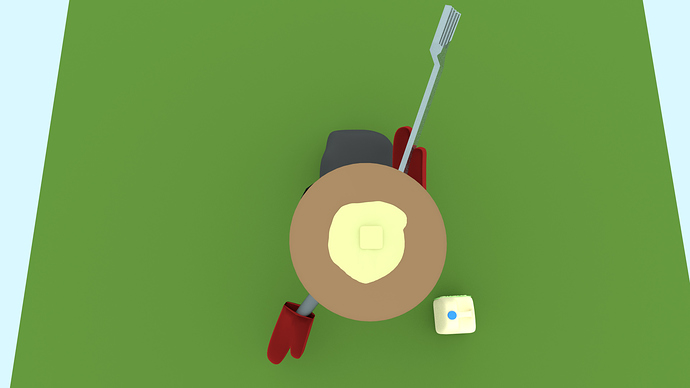