I want to share my latest work I made a few months ago. I wanted to practise techiques I’ve learned by tutorials of Ian Hubert, William Landgren etc. I never made an animation before so it was very challenging. There are tons of fails in it, but it was another big step in my learning process. 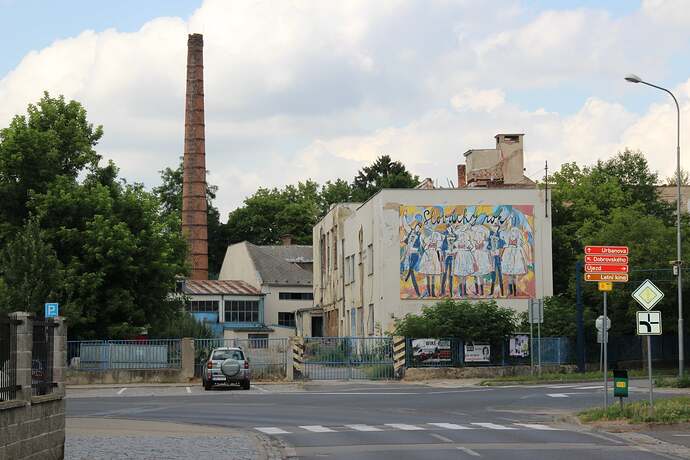 It is completely made in Blender 2.93. Rendered in EEVEE. I used some props from quixel, assets from Ian Hubert’s Patreon, I’ve also used some trash scatter by William Landgren.
For vegetation is used Botanique. 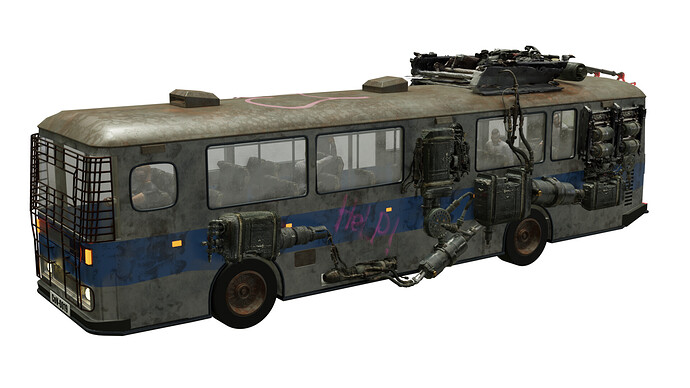 For the main characters I set up a simple green screen at home and recorded some stuff that I later used as image planes. For the screen person I asked our Deputy major to record some stuff and he was willing to do it, so it was nice. 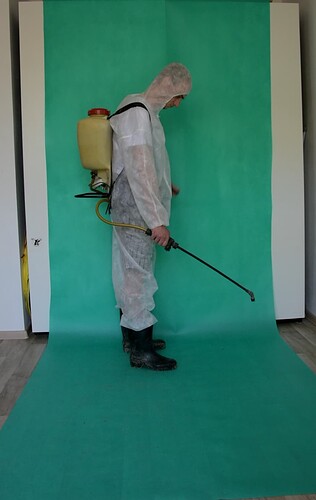 Final cut was made in Davinci resolve. It was also first experience with it, so I didn’t expect miracles