Project name:
PARPG - post-apocalyptic roleplaying game. It’s just a working title at the moment and we can reconsider it later.

Brief description:
I had plans for such a project for quite some time but it was more of a vague idea than anything else. In late January 2009 I started to flesh out the concept at our project wiki. PARPG will be an old school 2d isometric roleplaying game, inspired by genre classics such as Fallout, Arcanum and Planescape: Torment.

As the project is in early production stage; the team has agreed upon the following key elements:

More information about agreed upon setting aspects as well as about the story and the game mechanics can be found here:

Compensation:
Although there are no intentions to make monetary profit with the project, there are a bunch of potential reasons for developers to get involved:

Technology:
Targeted platforms: Linux, Win32. Mac OS X support would be a plus but it all depends on if we’ll find a Mac developer for maintaining the PARPG version for this platform.

Programming language: Python 2.5.x & 2.6.x; not all important Python libraries have been ported to Py3k yet so we’ll stick to the 2.5 & 2.6 branches for now. Time-critical code can be written in C++. C++ <> Python bindings are supported by FIFE via SWIG.

Engine: FIFE. I was personally involved in the FIFE project for three years and although the engine is not feature-complete and development is currently going slow, it turned out to be the best basis for a project like PARPG.

IDE: No IDE preference from my side. There are a bunch of good free as well as commercial Python IDEs available. I can’t see a good reason at the moment to agree on a single IDE that needs to be used by all programmers; so freedom of choice for you.

Talent needed:
Graphics artist
We’re trying to find artists who would like to contribute in one of the following possible fields of work:

A listing of my prior game development experience, skills and the specific tasks I’ll take over in the development of PARPG can be found at my personal user page at the project wiki.

Contact:
The prefered way of getting in contact with each other is to post a little introduction about yourself at the Introduce yourself board of our forums. Post some bits and pieces about yourself (age, location, occupation, something along these lines) and in which department you would like to work. Providing examples of previous work / projects would be a great plus; post some screenshots or a link to the website of a project that you’ve contributed to.

Our developers will get back to you there and provide some pointers how you can contribute to the project and how to get started.

In case you can’t get in contact with us via forums for whatever reason there may be, you can still shot me an email: martin DOT vohland AT googlemail DOT com

Previous Work by Team:
I was one of the founders of the game engine project FIFE and worked on it for three full years from 2005-2008. My main tasks were recruitment of new developers, public relations (posting news at the blog, staying in contact with the community), infrastructure maintenance (wiki, SVN, trac) as well as maintaining the FIFE Win32 compile SDK - an easy to use all-in-one package to build FIFE from source on Windows systems.

More information about FIFE can be obtained from one of the old help wanted postings I posted here at gamedev.net. Furthermore the FIFE wiki is a great starting point as well.

Additional Info:
Here are some pieces of concept art and work in progress models that our artists have created over the course of the last weeks: 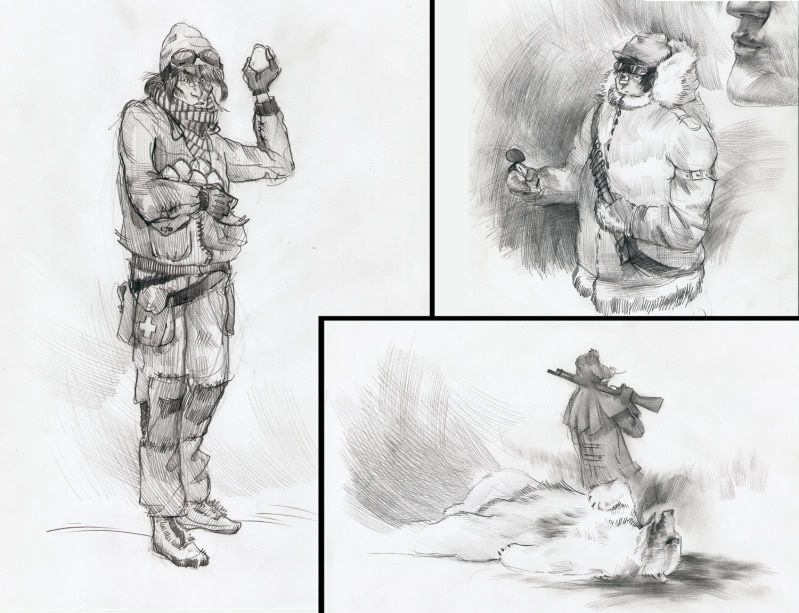 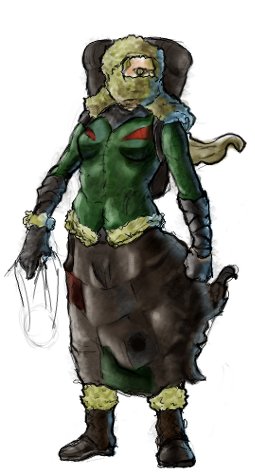 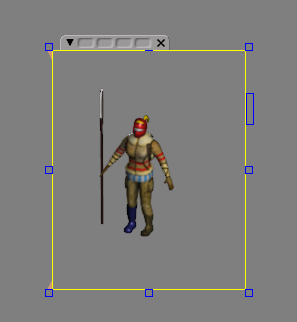 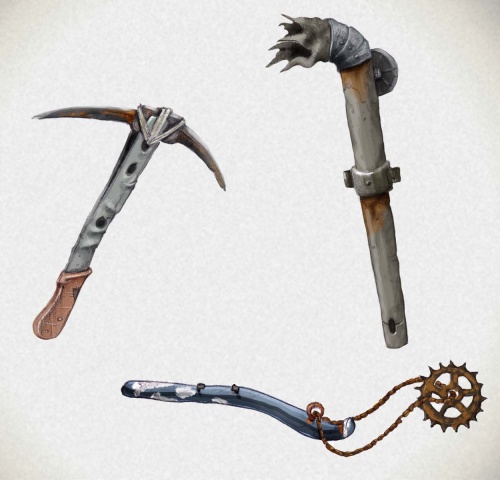 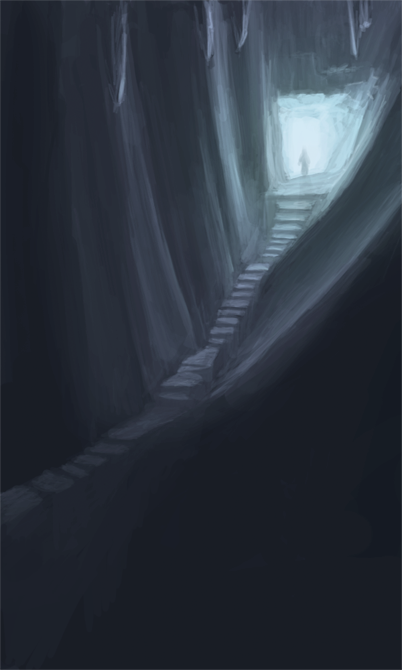 Feedback:
Any kind of feedback is appreciated. We’re more than willing to learn from any mistake so shoot, we can take it