Particle emission cause scene elements to not render?

Weird problem I’m having. v2.62, cycles, CPU rendering. I’m making an animation, animating the flow of these little cylinders to depict the flow and temperature of air.

What is happening is that during rendering, the objects in my scene (ground plane, diffusers, pipes, etc) will randomly “blink out”. They’ll either not render, or render really incorrectly, or some will render and some will not. I’ve attached some pics to show what’s going on, although the majority of the frames are just blank.

The thing is, my objects only have the rendering problem during the emission window (i.e., I have the particles to emit between frame 500 and 1000, and that is the only period of time the objects will blink out. The scene renders fine when the emission planes aren’t actively emitting anything.)

Is this a bug, or am I doing something wrong, or… any ideas? 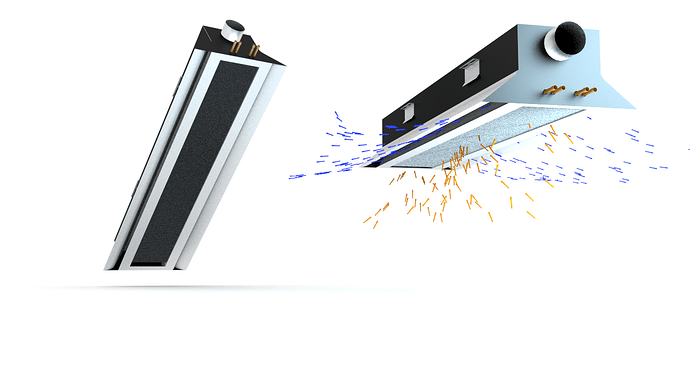 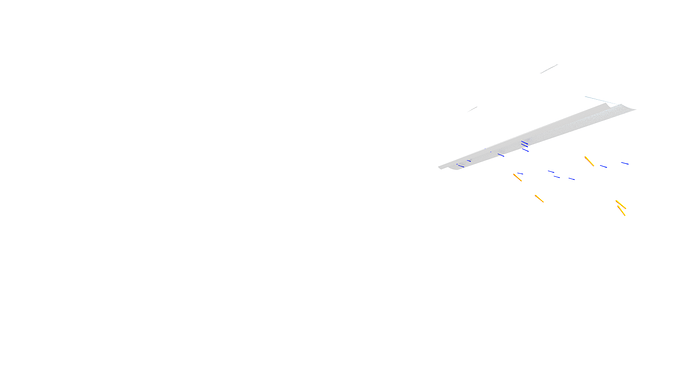 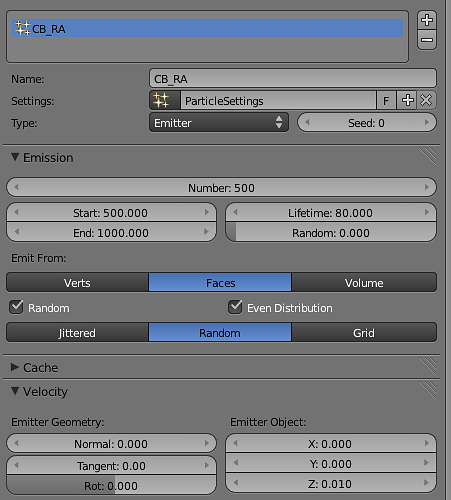 Here is the .blend file. Feel free to poke fun at my gnarly force fields, this is my first simulation so I’m sure it’s horrendous.