Hi,
I’ve spent all 3 days on this and still have no idea how to solve it.
I have created a vertex group to define the eye-lash, and it looks fine in Veiwport.
But once I rendered it, then the eye lash is everywhere.
I attached 2 pictures here. One was screen shot from veiwport and the other was rendered picture.
I’ll really appreciated it if anyone can give me some clues as how to solve this.
Thank you! 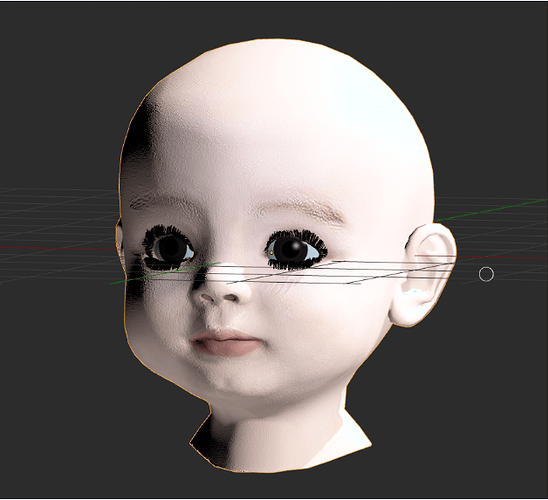 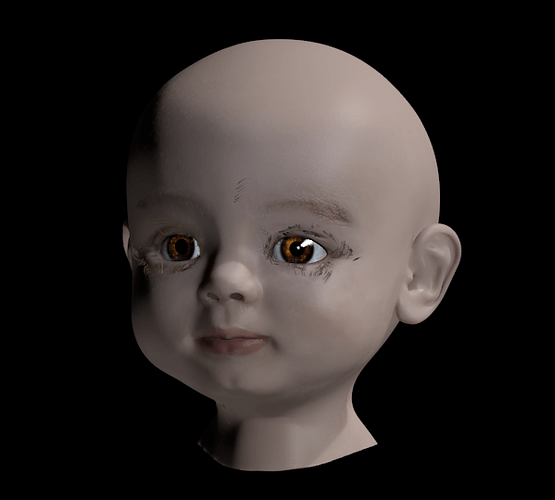 Without the blend, hard to know.

also I’ve seen a few cases where you need to set the length as the vertex group, not just the density.

Yes, I change the hair system to the top of the stack, then it worked!
Can’t thank you enough. I really appreciate your help.

Glad you got it working. And great sculpt/character too!

I’m actually working on a human face as well. It’s really coming together. Just started an overnight render which is looking solid.

I decided not to go with a hair system for the lashes though. They are old fashioned meshes.

You should start a WIP for your baby. Good luck.

Thanks for your nice comments.
I would like to see your work!
But what is WIP? Another blender addon?

haha… silly me.
Thank you!

Is this cycles or BI? If it’s cycles, how are you getting that sharp reflection on the eye in such low light?

It is simple BI. I made some special lights for the eyes.
I’m still learning cycles. I found the eyeballs from the female head you made was amazingly good.
Do you have any tutorial for it? or you simply have your own way of doing it?
I’m going to post some human head work to WIP.

I joined cgcookie/blendercookie.com and it’s been worth it. They have a realistic head series with ideas for eyes. In my opinion the keys to eyes are:

This is my current eye texture: 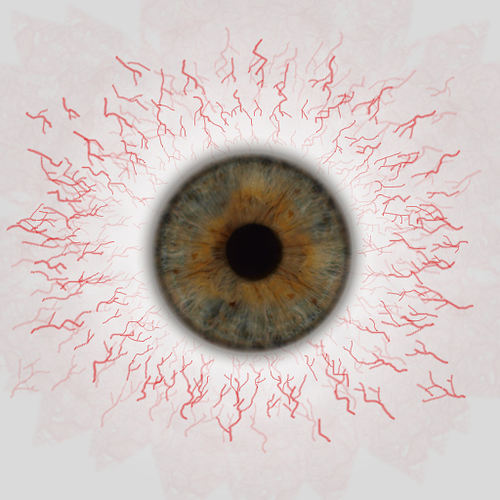 good tips.
what is your cornea’s material setting?
Do you use different way for eye lash if not using particle?