I recently got a post about a video I made about 6 months ago regarding a patch I made to the Blender source. In a nutshell, the patch gives you more control over how particles are emitted from a mesh which is useful for doing things like generating low poly hair. However, the patch has been sitting in https://developer.blender.org/D9100 with little attention payed to it. I got some feedback that the particle system is being redesigned and this whole section of code may end up being rewritten. 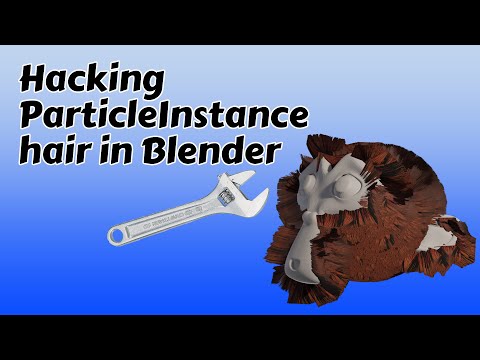