Hi,
I wrote an addon to help extrude shapes on uneven surface. It is first release and there are a few improvements to be done.
Last release: https://github.com/hophead-ninja/perfect_shape/releases/latest
After testing and corrections addon will appear in blendermarket and own store - but payment will be optionally as a contribution. There will always be free and available on github.
Blender version: 2.76+
Cheers! 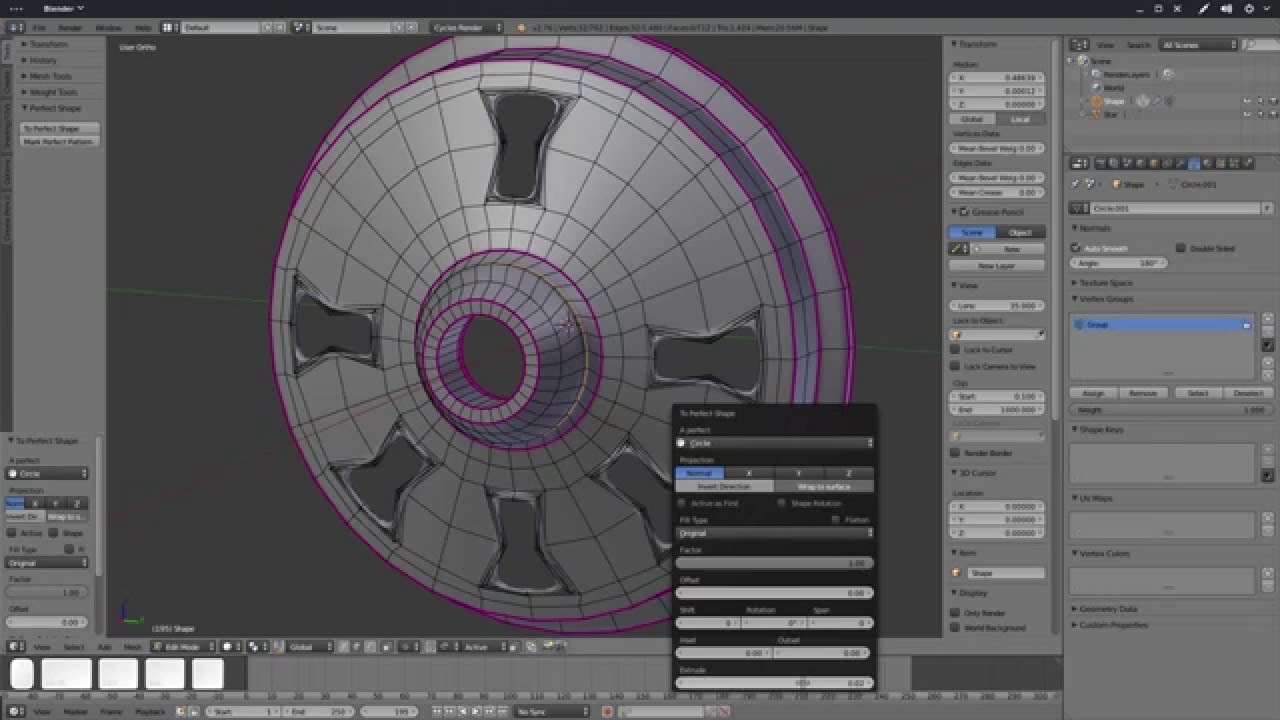 Ps. Sorry for my English

Amazing job of a Master! Great congratulations, Guy! I love it.
Thanks for sharing your work so useful!

I can’t send you money now but it’s a amazing tool! You deserve a lot of admirers!
Spirou4D

Wow, this is really neat. Thank you for sharing is. Keep up the great work!

This is great! Thanks for sharing.

wow! that is an awesome addon. Makes me happy

Man you must have put in some serious grinding to get this puppy to work! Great work! :yes:

Great work and thanks for sharing!

A great aid for various modelling tasks! Thanks a lot!

Amazing job of a Master! Great congratulations, Guy! I love it.
Thanks for sharing your work so useful!

I can’t send you money now but it’s a amazing tool! You deserve a lot of admirers!
Spirou4D

Spirou4D - i see, that actually You are the only one which is ready to pay for this…now I’m the second man ready to pay for it. I’m using blender 1-2 times per month (and it’s true - not every month…). But i’m trying to help blender community by buying some stuff time to time. It’s the best way to say programmers and coders ‘Thank You’.
I bought Hardops for 5$. This script should be in the same price or something similar. I see the bright future for hard edge modelling in blender! Hardops + Perfect Shape = Unliimted and Fast possibilities to create props for games and vehicles!
Thank You very,very much @hophead.ninja for Your hardwork for our community! I’m waiting for your store or for blender market link to prepare some payment.
Greetings

Thank you for your work, really appreciated…

Thank you for your work, really appreciated…

Maybe paypal will be better?

Thanks for the positive feedback. Information on optional grants and payments occur when the addon will be fully completed.
Have a nice day

Really nice addon. Thanks so much.

This is amazing. Well done.

Really handy addon. I’ve been looking for something like this for so long. Thank you for sharing!

Ooooooh, now this plugin looks a bit of alright!

Really, really useful functionality in there. The ability to use your own custom shapes is particularly ingenious. Thanks for sharing!

There are still many shortcomings, thanks for reports and suggestions. Even donations have already appeared, although the product is not ready yet. I didn’t expect such a response. Thank you very much, the new version will appear soon. Greetings 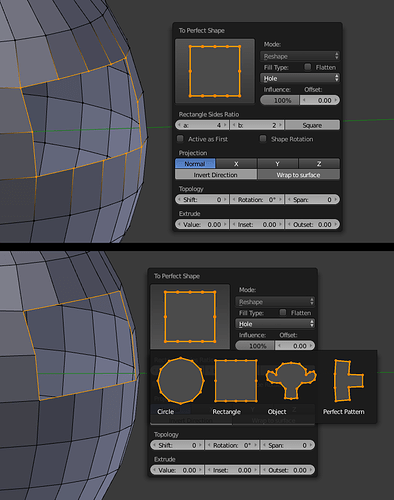