Hello there! I’ve been doing alot of freelance work lately and had the opportunity to work on some very cool projects, here is one of them.

This is a very awesome animation project that my friends from Estudio Pe Grande invited me to participate, which consisted in a series of seven very short animations for a local drugstore (Farmacias Associadas). It was very challenger in many ways, my task was modeling the sixteen characters, some assets, and make about nine blend shapes for each character. The animation, lighting and rendering was not done in Blender, so I had to export the meshes in FBX format and it worked very well. Here is the credit list with the team of awesome artists who contributed to this project. 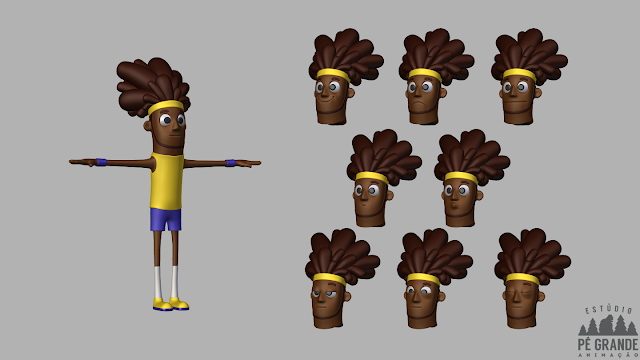 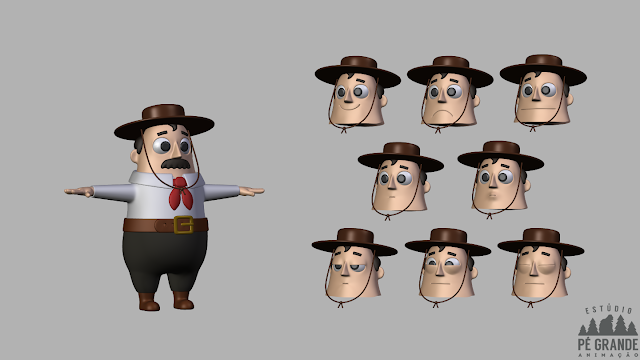 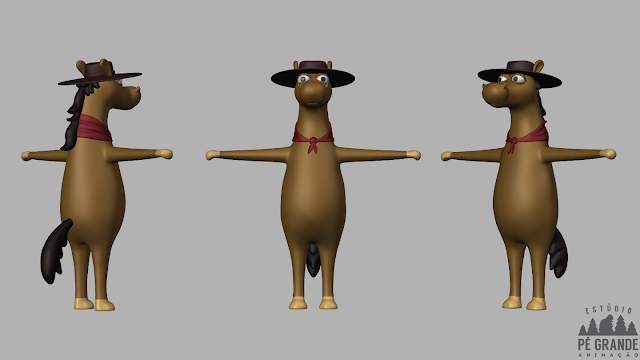 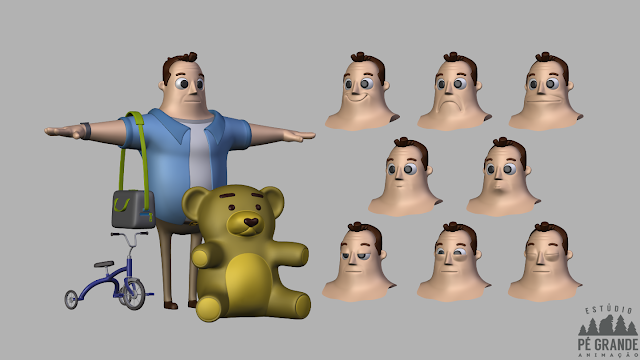 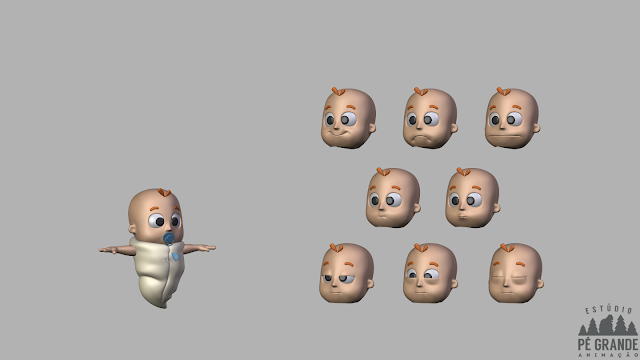 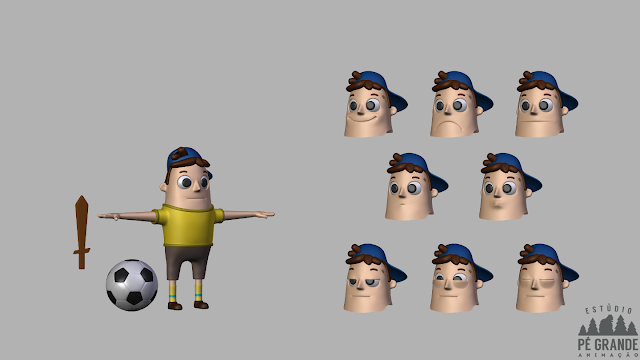 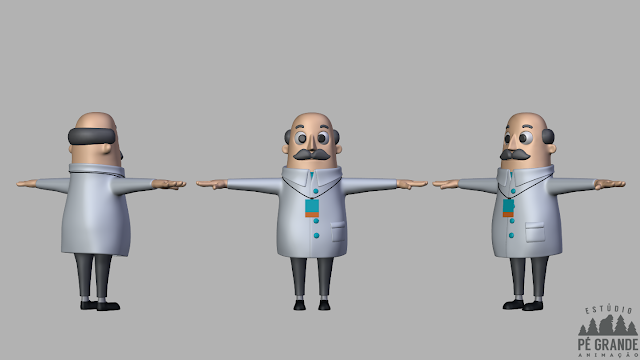 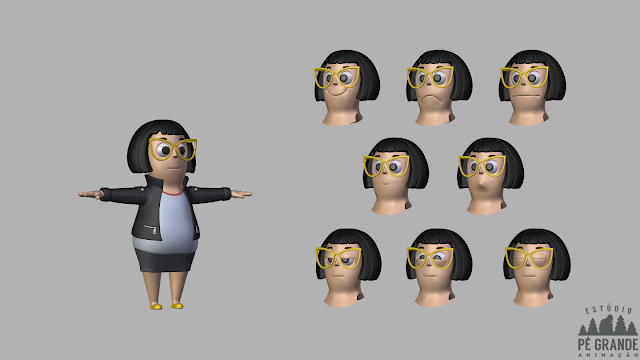 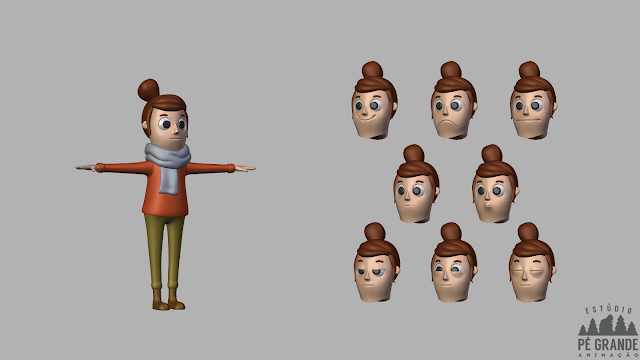 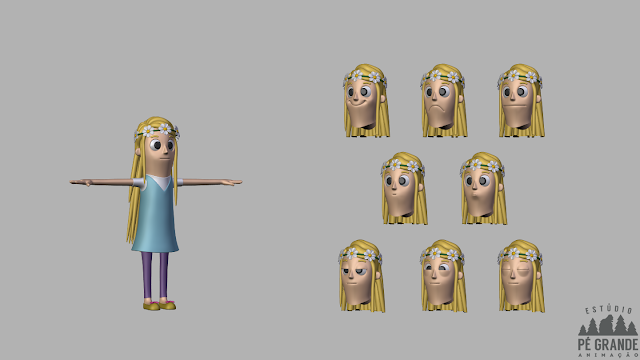 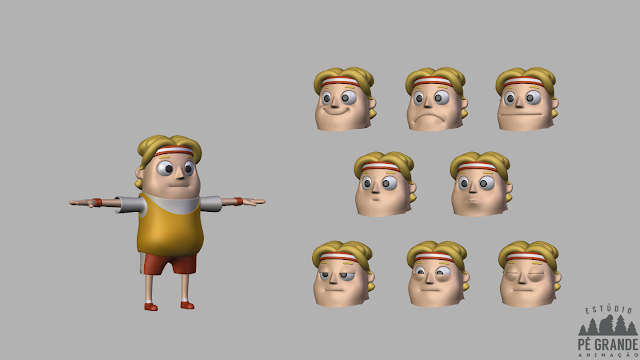 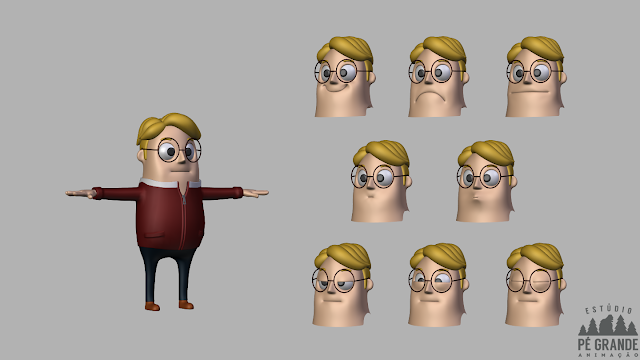 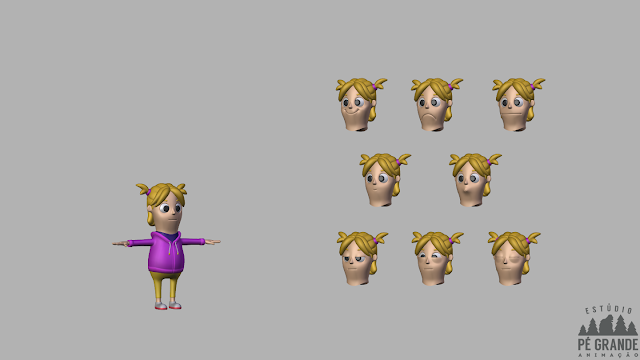 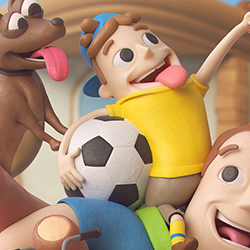 Very good work. Can you tell what other software and render engine was used and what was the reason for that?

Very good work. Can you tell what other software and render engine was used and what was the reason for that?

Thank you Karlis! I think Maya was used for rig/animation and Max was used for rendering in Vray. The reason for that I guess it’s because the variety of artists working in different places and using different tools. Yep, I actually don’t know for sure…

How much time did you spend on the whole production? And how much it was just on modeling?

The video looks amazing! The characters look like they are made out of clay. which I really like. Also the animators did a superb job!

julperado, thanks! I don’t remember how much time take the entire production. My part on the project was modeling the character, I worked about 4 or 5 hours per day in my free time. I think I had two days for modeling the base mesh, which I used for all the character, I just had to change the anatomy and modeling the new clothes. After that my deadline was to adapt the modeling in one day and make the blend shapes in another day, for some character I had a little bit more time.

Scotchtapeworm, thank you! Yep, the team for this job was exceptional.