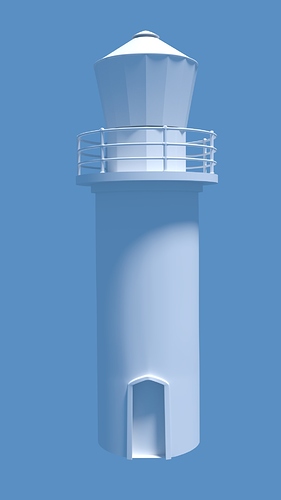 I am basing it on their default logo which is actually quite nice. I don’t care about an exact copy, I rather do something different I just want to keep the basic design.

I have more or less finished the letters

and I am focusing on the lighthouse 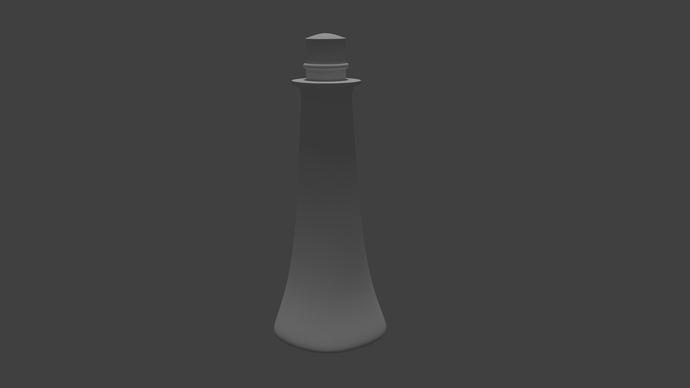 lighthouse needs a lot more work but I am slowly getting there. I opened this thread also for questions I may have later on.

Then plan is for O to use an invisible sphere where inside I will put the lighthouse and do water simulation.

well you know what they say better late than never

So I have been having a fight with this render this is how far I got with it, still long way to go but I am pretty happy how its coming along

A bit more progress with the modeling, tried to make a basic uvmap and apply a texture. 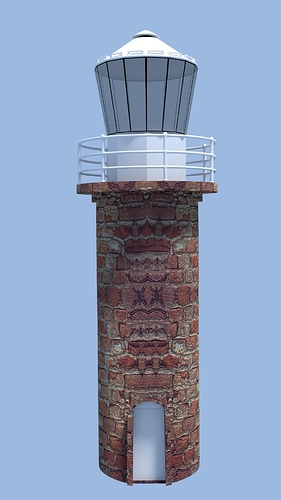