No idea about xsi, but if i understand well what you’re trying to do, a workaround in Blender would be to use custom orientation.

thank you ! this will do the trick

Hi guys. Does anything changes due years of blender developing ? We still need to make a tone of clicks to just create a custom orientation and near the same amount to make this orientation active ? In Maya 2015 Autodesk introduced a simple and elegant way to work with orientation. You just press “D” hotkey and pick any component you want to become a reference for curent gizmo orientation. This tool automaticaly pick component type under cursor. However since this tool automaticaly establish component type it had its droobacks. On the ather hand old relyable XSI have three different operators to get orientation from components. One for each component type (vert, edge,face). In 2018 i wrote plugin for XSI to behave more elegant.
And by pressing “D” hoteky twice you can use LMB- to pick edge, RMB-to pick face, and MMB-to pick vert as reference for your orientation. Or you can press “D” key again and currently selected components interpolated normals orientation become your new gizmo orientation.
One key twice and one click to component. And you do not lose any selected components in aaaall your component modes. If you select vertex in vertex mode, than select edges in edge mode and select faces in face mode, and then use this tool you do not lose any of this selections. And this tool used all the time not only for polymodeling, conecptin and so on. I was very disapointed when i saw blender idea for this simple and very usefull functionality and didn’t find any scripts or workaround for that. The closest one for this interaction is a “Pivot Transform” addon but it doesn’t change gizmo orientation propertly.

I assume for thouthe who develope custom tools for blender its not a big deal to create such descrete plugin. But somehow no one release it so far. Or i didn’t find it yet ?

I see. The forum is dead for tech questions etc ) 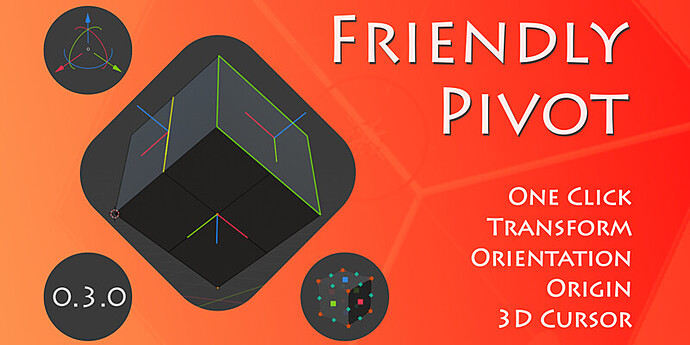 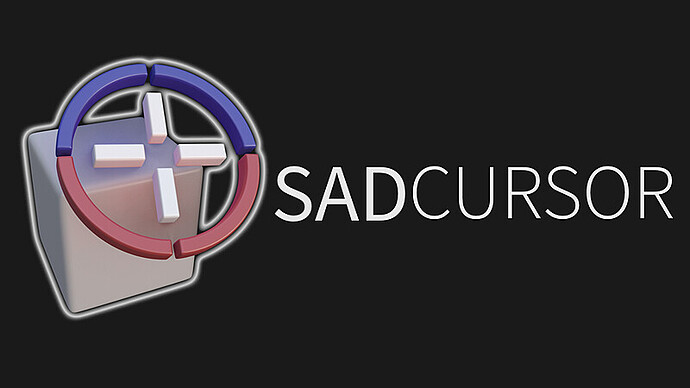 In blender 3, it is very simple to do this trick.
select an edge with a specific orientation ,then set transform orientation to normal and click that plus button to create orientation… sorry for bad english 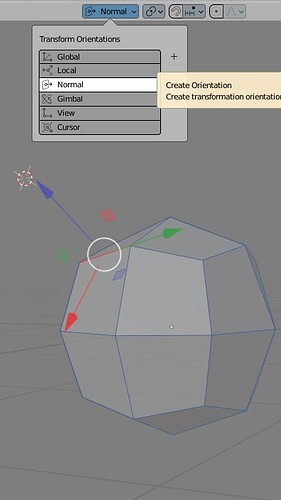 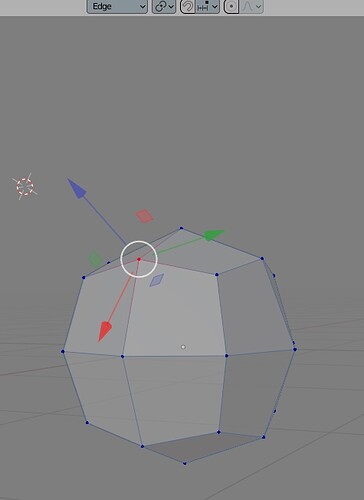