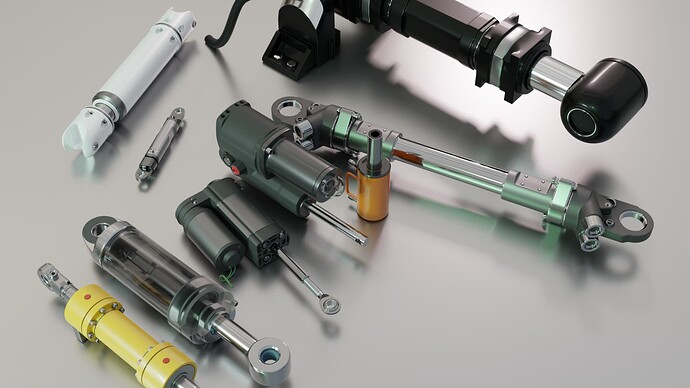 Version 1.6.6 is out now! With these changes I hope to deliver a more consistent and intuitive experience for users.

Uploaded a little how to/timelapse on how to make inverted, telescopic pistons with pistonpusher:

These changes make the overlay more useful. It updates as you change the center location. You still have to update it manually if you moved an object, either by toggling it off/on or changing the center location value. You can change this value if the geometry of the cylinder requires it. Before, you would have to move objects and/or modify meshes for a nice result.

A new mount has been added:

Fixed a bug with the snap tool when a piston is appended/instanced through the pop up menu.

Uploaded another how to video, this time I show how to make a hip and leg joint:

This video shows the new features:

I’ve been working on an ‘all viewport/view3d approach’. While the n-panel does its job well, it has come to my attention that some blender users prefer a viewport/view3d approach needing as few menu’s as possible. You may also want to use the n-panel of another add-on instead. Some options have been moved to the right mouse button menu but the majority moved to the pop up menu in an optimized manner. Most changes of this update are related to this. They can disabled. The n-panel can be removed/disabled as well.

Some of the most important:

Set N-panel only to True to disable most of these changes if you prefer to use the N panel only for creating pistons/parts.

A really minor update this time:

Work on a read the docs has begun as well:

Changed: Create and save checkboxes changed to show/hide buttons.
Changed/fixed: Some inconsistencies with the pop up menu, creation system and its different modes.
Added: Examples(files that demonstrate how i’d use it). 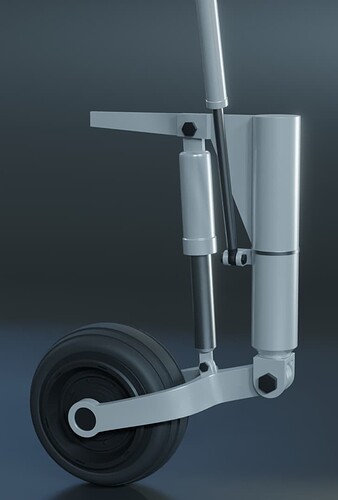 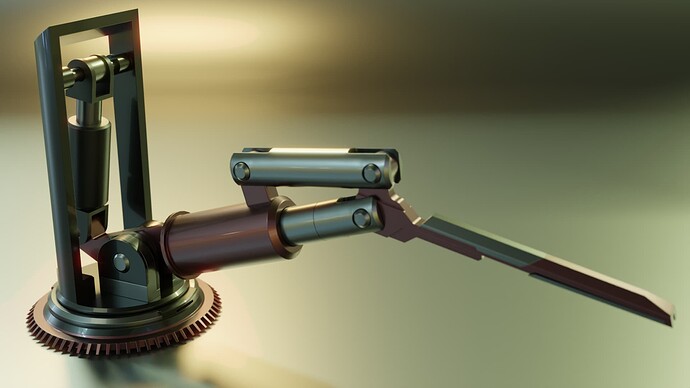 I uploaded an introduction video!