Pivot point tool and import cad file to blender2.8 to help in modeling a building, is it possible?

blender 2.8 has the advantage that makes me easy compared to the previous version, the advantage 2.8 that I like is collection, I am also a max user, so I make it easier if there is a collection because with that I can select groups easily, almost like max with selection set. I usually make buildings at max and create characters, animation with blenders, with the collection I can make buildings with blenders.

max can also import from cad. so I can make buildings with length and width that match reality. what about a blender? Does it support to import 2D CAD files, you know I usually use CAD files to make 2D from buildings and max to make 3D.

with max and cad files i can make buildings in the game as below, 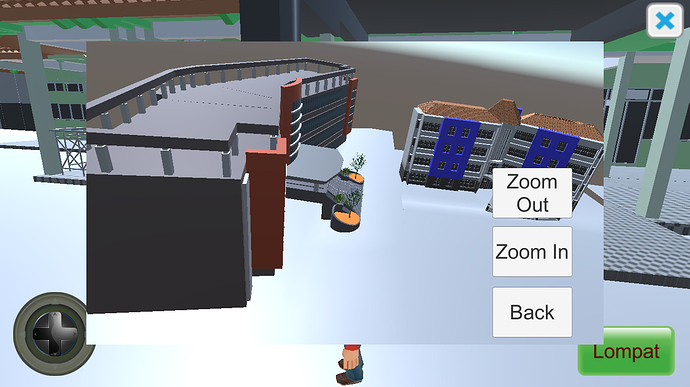 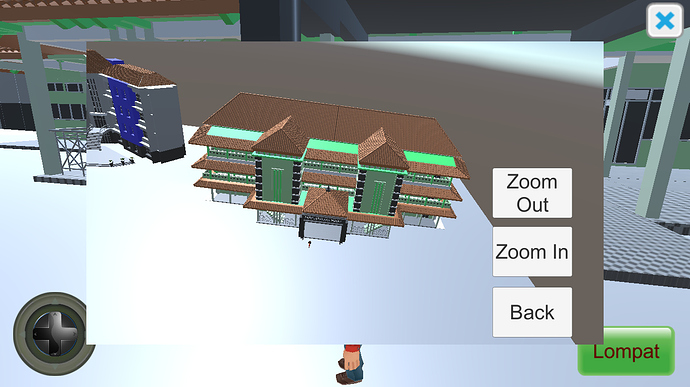 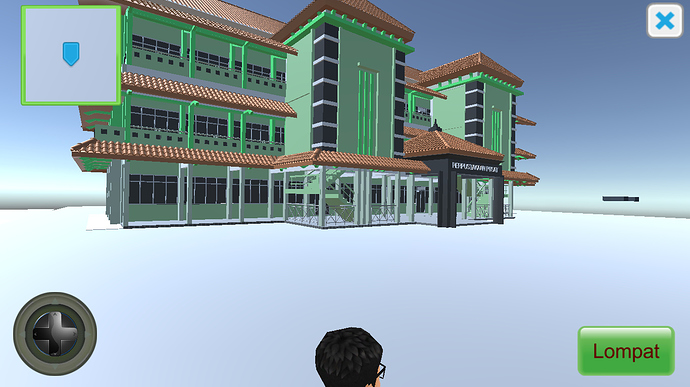 all buildings in that game are from real buildings 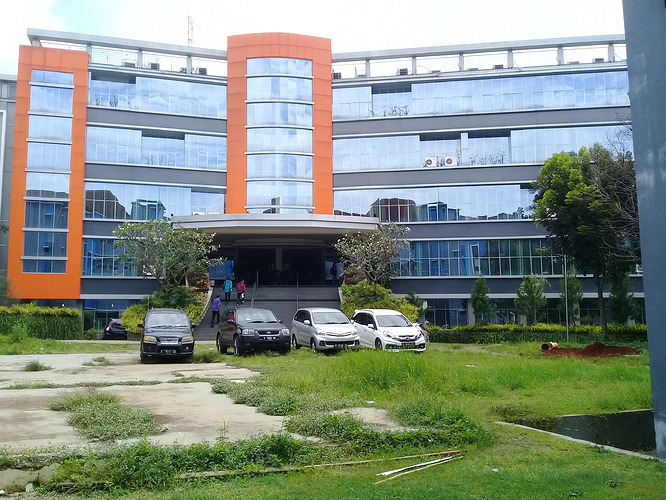 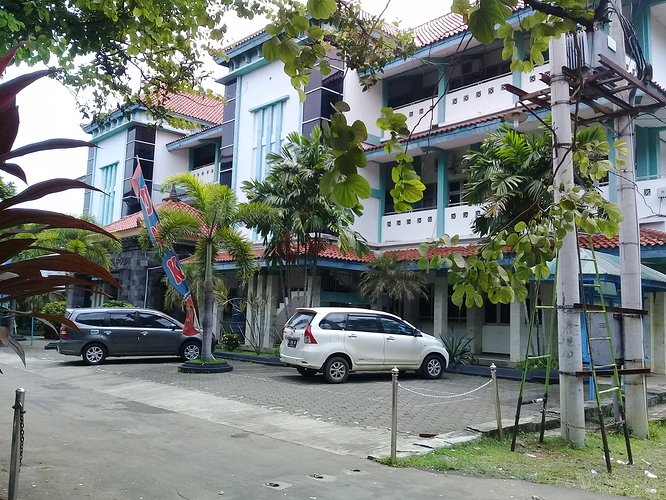 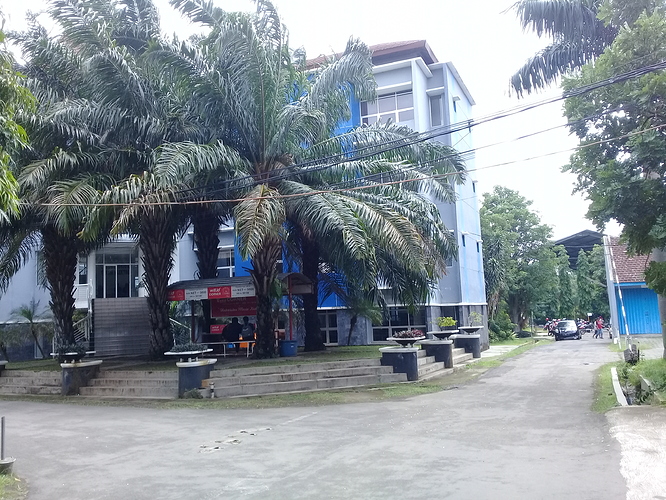 Origin of object is in the middle of bounding box by default.
For 2.79, there were addons to create primitives with origin at their base.
Same thing would be possible in 2.8. It could be handled by addons.
You can make a suggestion on rightclickselect site to add this option to primitive creation.

But in 2.8, you can enable snap and place 3D Cursor exactly on any target at any position.
You can move it using G,X or G,Y, or G,Z after left click and entering a precise value with numpad.
There is no gizmo visible but it is equivalent to using one.
And then, you call specials menu W, origin menu O, Origin to 3D cursor T.
These 3 step can become 1 by assigning a direct custom shortcut.

I don’t remember what key is used in 3DSmax. But you need to go modal to specify that you are moving origin. Then, you move it. Then you validate the change.
Not very different in 2.8. You go modal by activating cursor as active tool, move it by using left click, and then validate change by doing an origin to 3D Cursor.
Difference is that using Origin to 3D cursor allows you to place several objects origins at same position in one go.

About importing CAD files, that requires developers following evolutions of formats to create importer/exporter. That is not easy for devs from Blender Institute that have to deal with basic meshes and animation format, first. DXF was available in each blender release since a long time.
There would probably be an importer/exporter in 2.8.
But for other formats, you will have to wait, support and promote community members with same needs that will put efforts and/or financial support to create importers when python API will be available.

ow, I don’t know there is a website for blender 2.8, thank you, I will go to the site

For CAD files, depends of the software: Autocad up to 2018, can export solids, meshes and ACIS objects to fbx, but they removed the ability to export to fbx in Autocad 2019 (and they fixed the ability to import DWG in MAX and MAYA, but usage of encrypted textures makes the deal more complex for external software.).

Your best bet is to use an older version of the fbx converter (2013.3) and convert files from DXF to FBX and then import to Blender. Newer versions removed the ability to use DXF files. (It seems ADESK is actively blocking workflows outside their garden). Then clean the models (remove doubles, remove custom normals) and you are set. IS not easy, but for small models it works. For big designs (more than 100 objects) probably is best to use a python script to clean the meshes and lots of coffee, because it will be SLOW AS H**L (a snail race will end faster than this).

i think one simple feature that will help tremendously is make origin editable as a pivot point, right now when i try to snap a vert/edge/face to a surface, i had to go many steps including apply transformation first then enter edit mode, selecting the vert/edge/face go to snapping ‘cursor to selected’ , exit edit mode got to ‘origin to 3d cursor’ and u have to repeat this exactly for each object…making origin editable will be much better and we can have it as a toggle button next to vert/edge/face with ‘4’ as a hotkey.

Import features are indeed only allowed by their own software, can not be used in other software,

what do you think, maybe this function will be added in blender 2.8?