Plane edges showing up in render

I’ve got the feeling i should be kind of ashamed of not knowing this one (and i kind of am), but i i’m trying to render a setting, with two image planes against a black background, and the plane edges just keep showing up in the render, even though their alpha i set to 0. I tried making the planes bigger than the render area, but - and i know this is stupid, but i can’t make the images stop tiling. I know i can put the images by themselves in the compositor, but i wanted to make this an animation, with some camera shakes, so that wouldn’t work too well. 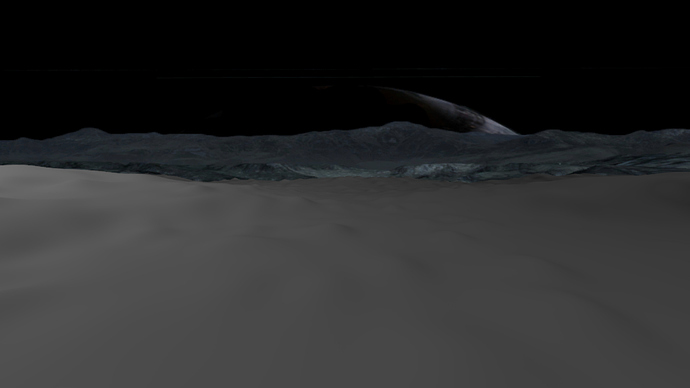 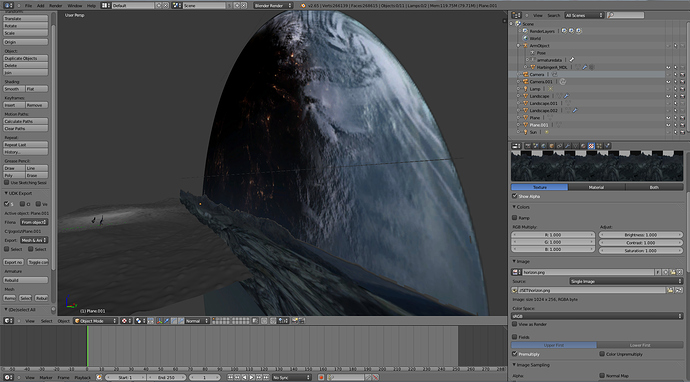 EDIT: If no one knows how to fix the edge problem, does anyone know how to at least make the image stop tiling? I though that would be fixed in the Image Mapping section of the texture panel, but changing the extension from Repeat doesn’t seem to have any effect whatsoever (none of that section does, as a matter of fact - even though the repeat index is set at 1, it just seems to tile to infinity). If i can do this, i can get around the problem, but whatever auto-tile function makes the image repeat forever seems to be controlled elsewhere, and i can’t find it, nor get google to tell me how to make it stop tiling.