Hi, just wondering if anybody can help me out with the particle system in 2.46. I’m following this tutorial:
http://www.falgor.net/tutorials/jahka_hair/hair_tutorial.pdf
The problem I have is that when I go into particle edit mode I can only select the tip of the parent particles to move them around even though I set several segments. I cannot find an option that allows me to edit other keys, only the tip key. Probably a simple and stupid problem but I can’t see any other obtion that I have missed…
Phlopper 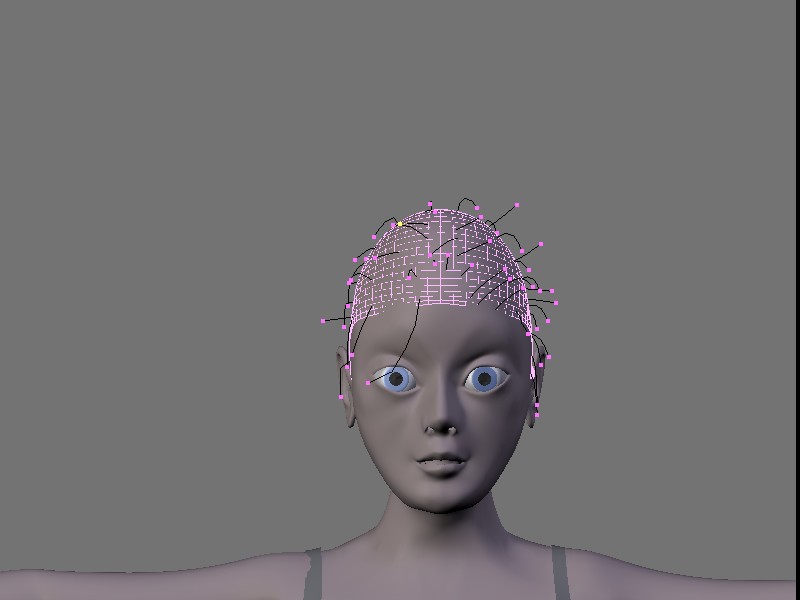 Hi,
Like in edit mode where you have “vertex”, “edge” and “face” modes, in particle mode you have “path”,“point” and “tip” modes. Change to the “point” mode.

Hi Falgor, how do I change the mode? ctrl + tab doesnt do it like in edit mode. I can see one box under ‘visualization’ where I have ‘point’ selected (out of cross, axis, line, billboard…) but I still only see the tips. Sorry if I’m being thick, I just can’t spot the function anywhere…

There is actually a pic of the modes on page 4, and I think I mention it in the tutorial.

Hey, cheers, I managed to find it on bottom header. Falgor, thanks for that tut, it was really helpful, the only tut I could find on the new particle system that was clear enough for me to follow…

Nice to hear it’s been helpful =).

Hi, I have another q, which is also concerning the particle system. I want to make some eyelashes for my character, so I want to emmit particles from just a few faces. I know how to do it with vert groups in the old system, but can’t find where to define a vert group as particle emitter in the new system. anybody know where to find this function? 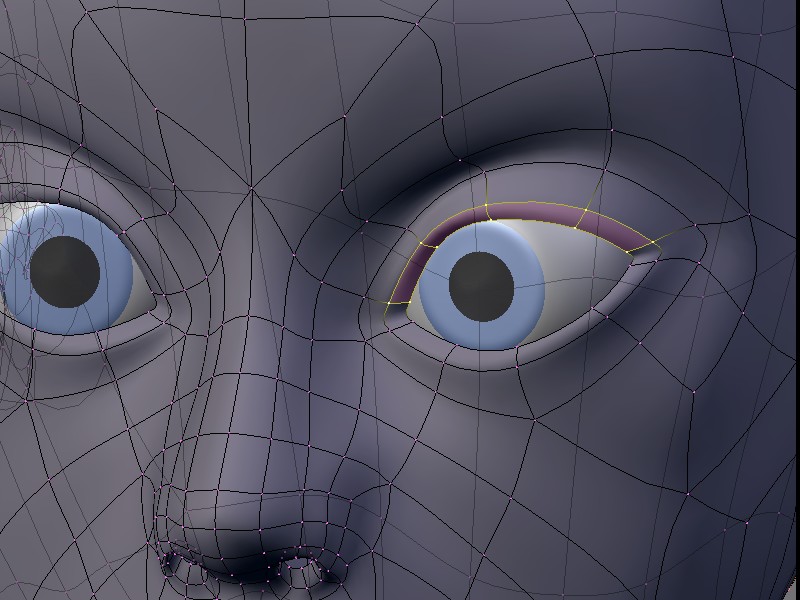 Hey Rickyblender, thanks for that, really helped me. I usually like to shift d as well and use seperate emitter. But since it’s eyelashes I would have to join them with the mesh so when I animate the eyelid, the lashes go with it. Unfortunately I have already done all the shapekeys for the mesh which took ages, so now I can’t join anything to it anymore unless I delete all the shapekeys…