Hey guys, here’s a finished project that I’ve recently finished but I would still love to have it critiqued. There are some things that bother me and I would like to hear from other people so that I could apply what I could learn to my next projects. 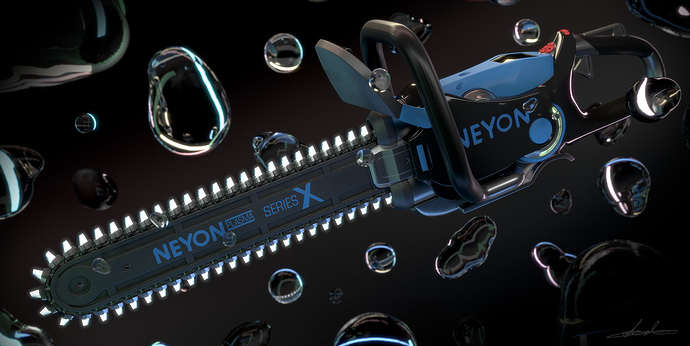 Here’ the product render, the idea was inspired by objects being submerged in water and being photographed where bubbles can be observed. Instead to make it more of a sci-fi feel I opted for the product to be subjected to zero gravity with the particles of liquid as reference and with reflections from the lights as added details.

I think I went overboard with the number liquids and should have avoided them covering the product itself. Also I think that the image is overall dark? I just went with it because if felt appropriate with the ambiance and i also got lazy

The direction of the design was to have something that would actually look like it can be produced in the (future) real world standards such as simplification of design due to advancement in technology and industrial design (and the idea where less details means less manufacturing cost). I’m going to admit that the direction affected the sci-fi style where a lot of details should observed in closer direction.

Also I wanted to commit the design where the plasma would come out of the chains, where i mostly see pure energy coming out of the body when searching for images (which may actually be more realistically practical). 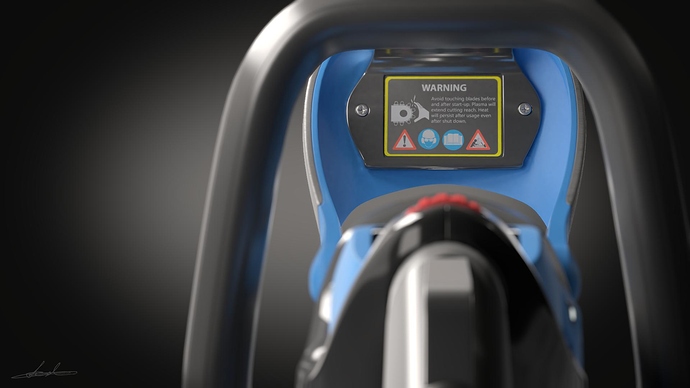 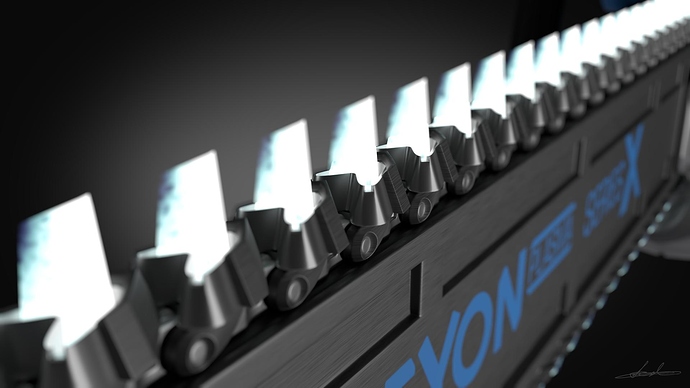 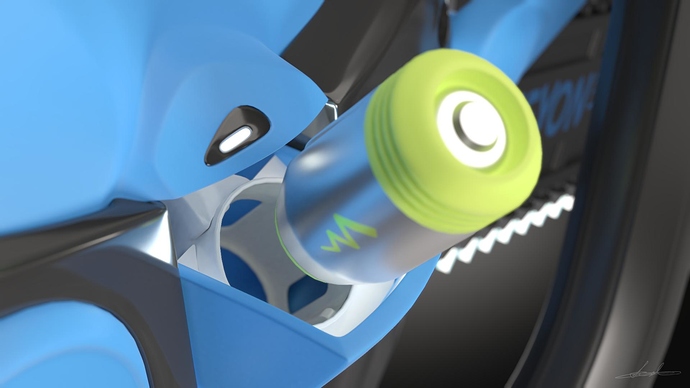 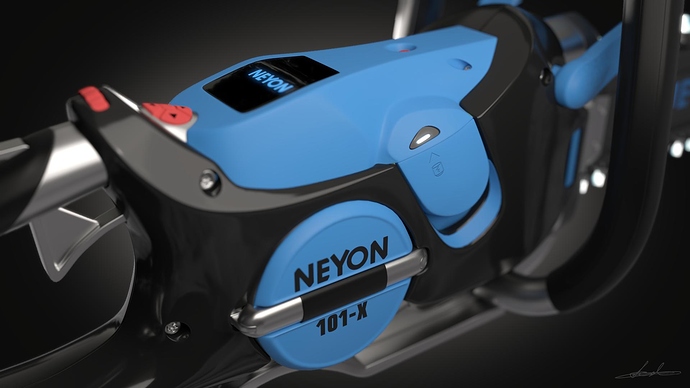 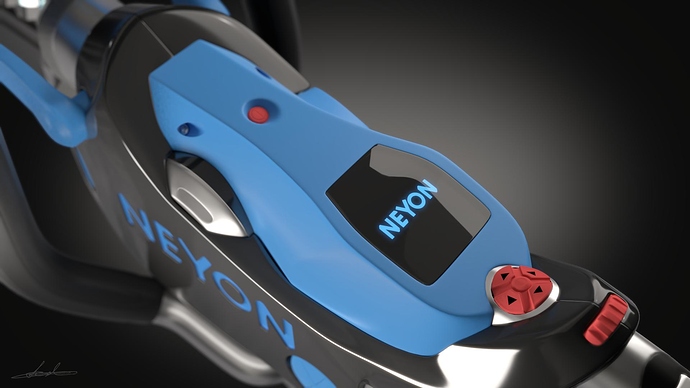 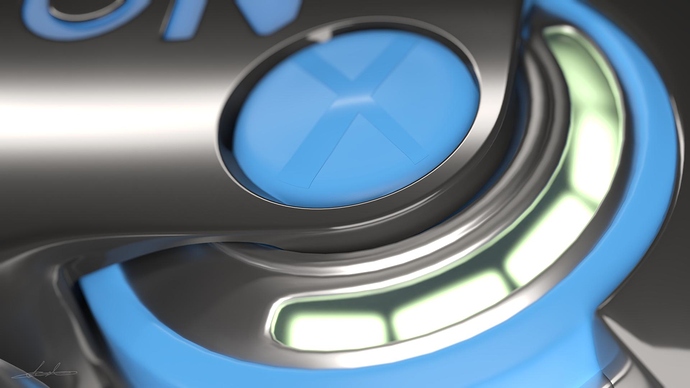 Almost forgot to mention, since I’m aiming for a product render style I excluded adding grunge or scratch textures for that clean and brand new look. Though maybe I should at least add some bump/normals imperfections to be more realistic?

I think a bloom so the little blades a glowing. But thats just my personal opinion.