hello
i need to make the 3D object slightly pixelated/blurred to match the footage that im combining it with. Right now the 3D object (a helicopter) looks way to clean and has crisp edges… i need to make it look poorer quality.
How do I do this in the nodes editor, or is there a different section i should be doing it in?
Thanks

Have you tried using the blur node?

which options should i select?

i would maybe scale it slightly lower than your scene and then back to the original size.
should look a bit like this: 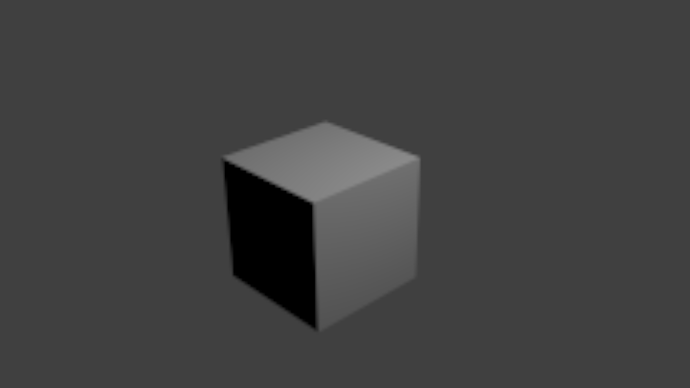 EDIT: just thought, set the second node to render size, then you can change the first to whatever you want without having to adjust the second

could you post a screen shot (prt scrn) showing the order it should be in?
thanks

i attached a picture of how i have it now… 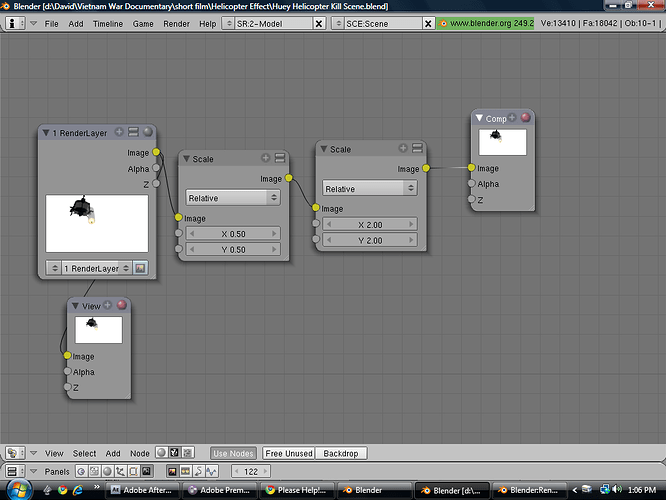 never mind, i got it
do you guys think these match?

also, can anyone explain the light blue ring around the helicopter?
thanks 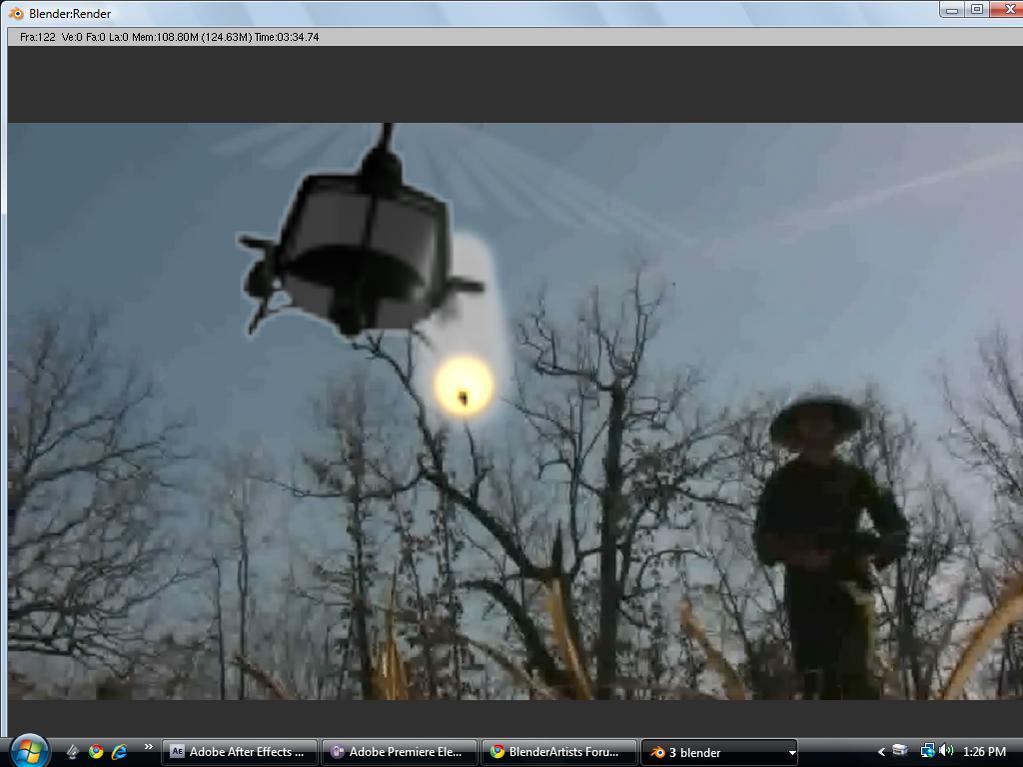 yeah that’s good. sorry i forgot to check this thread