In order to get started in Compositing, I want to create PNGs of different layers (3DView Header Layers) and then bring the PNGs in separately on image nodes. But I get a grey outline around each object in the PNG images (clearly visible in the right tree). 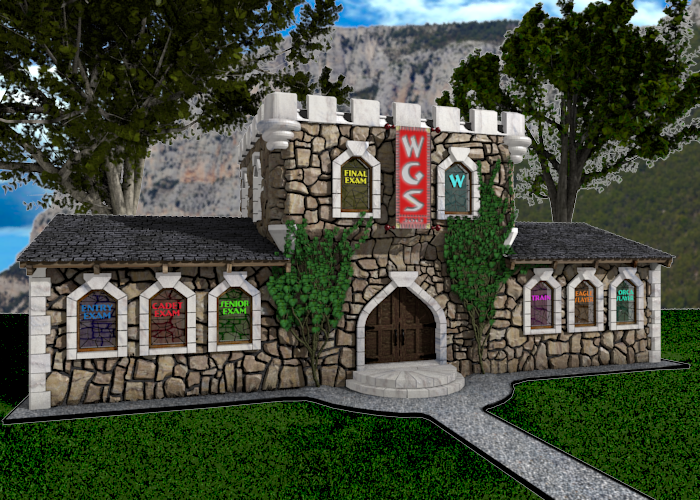 I thought I was supposed to turn on Full Sample in the Anti-Alias SubPanel of the Properties Panel to remove those outlines…but I get a “Full Sample AA not supported without 3d rendering” Error when I try to render.

Is there a list of Errors that will help me understand what this error means? I am using 2.62 with Blender Internal Engine.

Those outlines look as they may be anti-alias pixels from your image/paint program if you selected them to paste into a transparent background.

If so, some paint programs have option to enlarge/reduce selection area by a number of pixels to add or eliminate anti-alias pixels or trim selection edges.

BTW the premultiply button is in textures panel near where file folder selector is.

Thanks for the help, but I already have Premultiply checked when I render the separate PNGs. That’s a funny signature chip.

I solved this by unchecking Sky in the Properties Panel; Render Tab; Layers SubPanel; Include: section of the SubPanel. 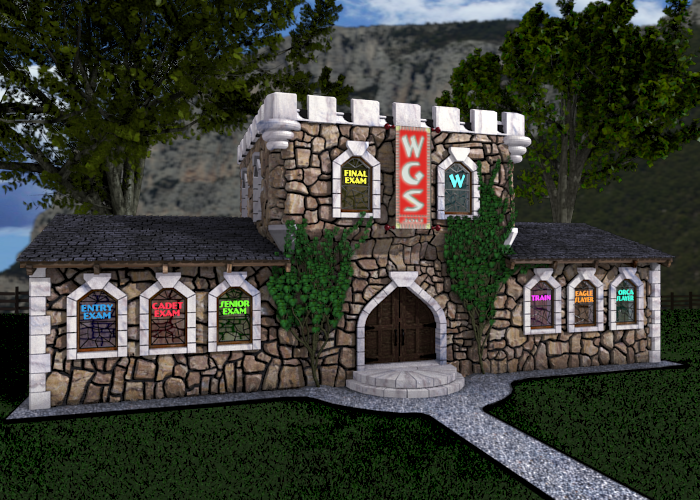 To help anyone else who might be interested in this thread, I will explain in detail. I
completed this image 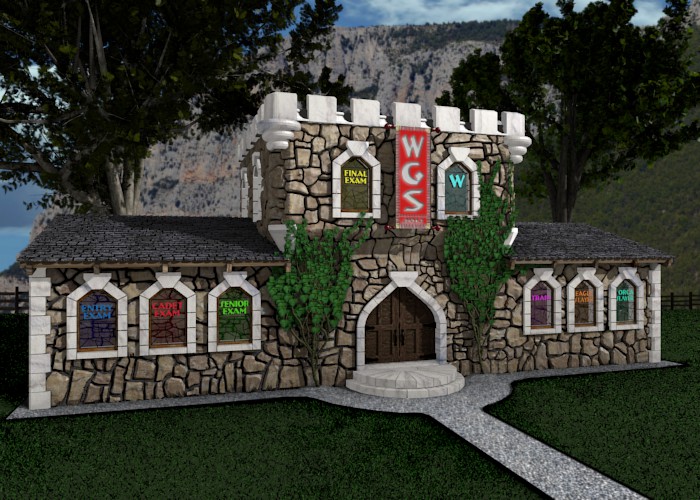 WGSchoolCastle_81.jpg700×500 131 KB
but I was unhappy with it. I wanted control of each layer in the image via the Compositor. So I rendered each layer separately and saved each render as a PNG. I could then bring each PNG image into the Compositor in an image node and layer the images on top of one another using AlphaOver nodes. And of course adding nodes to tweak each PNG image as necessary.

But I was getting the grey outlines as seen above on each PNG image. And it was caused by having the Sky checked in the Layers SubPanel. Once I unchecked Sky, I rerendered all the separate PNGs and via the Compositor I now have this…