We could be in for a harsh winter this year. The winter of 1978/79 is remembered in Poland for the record-high snowfall and that of 1986/87 - for the biggest frost. We also have six Polar stations: Arctowski in the Antarctis and five on Spitsbergen: Siedlecki, Baranowski, UAM, UMCS and UMK . The acronyms stand for Polish universities. And Anna Tybor is the first Polish woman who has skied down the slopes of Manaslu and we share her happiness. Update: Antarctis Dobrowolski station is reopen soon. 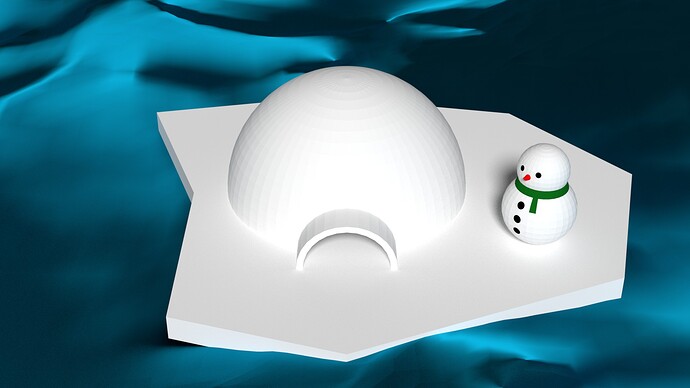