This is a little short film I made over the course of a few months. Eight shots were visual effects shots done in blender. 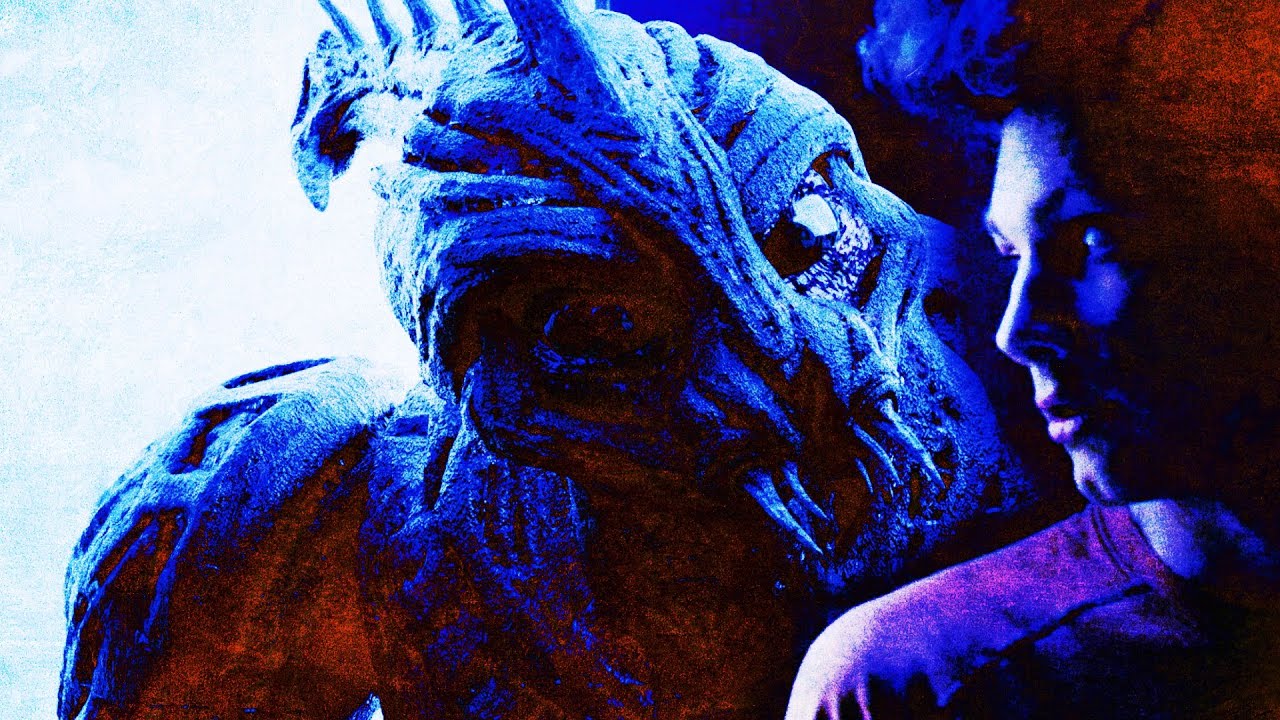 Since I don’t own a shipping container, I had to make a CG one. Then we have the big one. If I could change one thing here, it would have been my poor acting. The last two shots didn’t end up looking as good as I would have hoped. I had to paint out a blue screen crash pad in both of them. shadows were being pretty tricky. That’s about it on the VFX side. I also spent a huge amount of time on the sound design and soundtrack but we don’t speak of that here

Nice job. The mixing of CGI and real footage came out great along with the sound design. Not over the top, just right. Thanks for sharing and good luck down the line.

Nice work! Especially if this is your first time making a film, and your VFX are pretty good!

Thanks Joe! Your encouragement means a lot.