At last I have a decent work to sow! 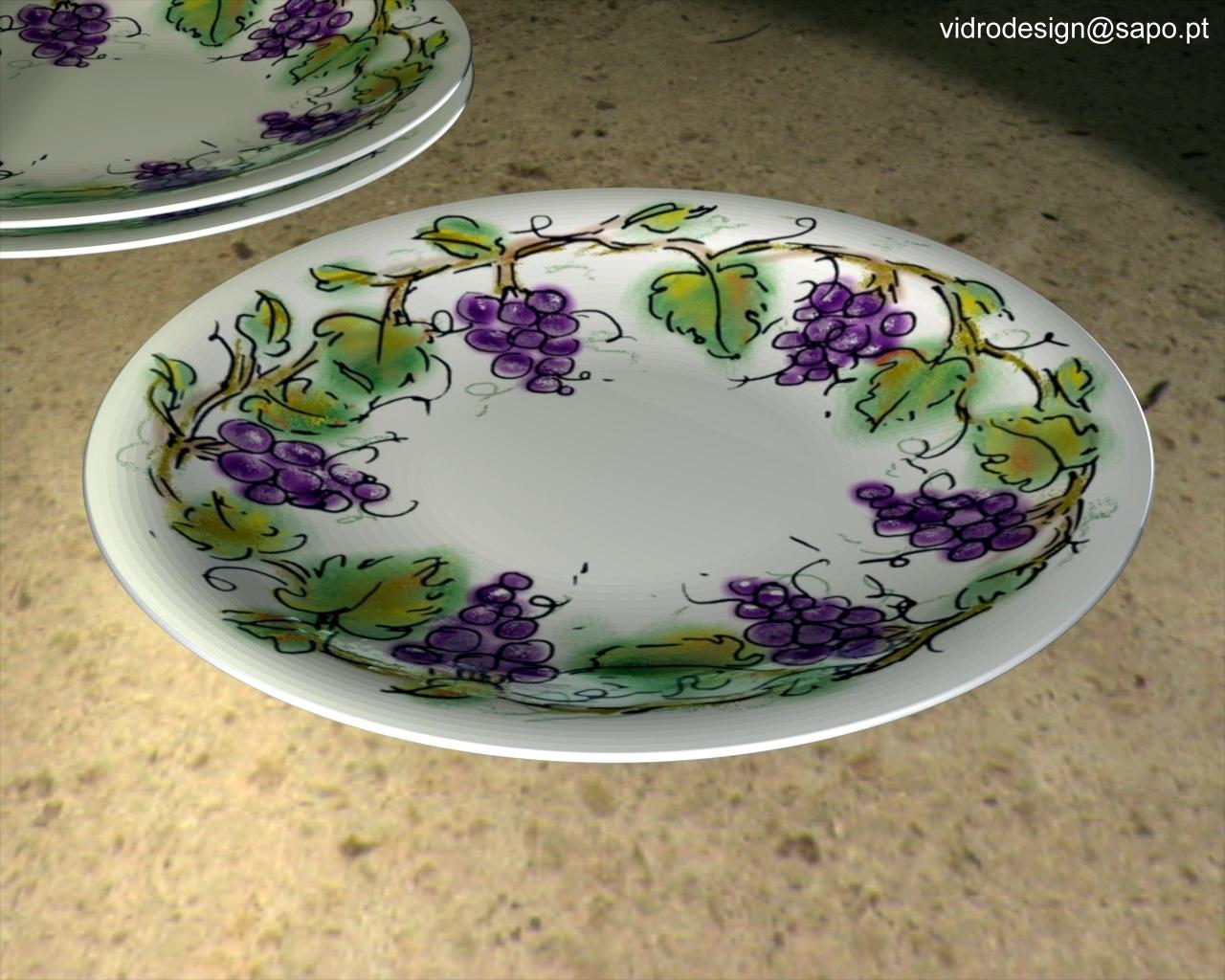 becuase you won’t be able to reap them otherwise!

the plate looks nice, but there are strange concentric ridges on the plate?

I jsut commented on your other plate… and I see that you need to push the “set smooth” button or use a subdivision to smooth out some of those bands on the plate.
I think the wines look nicer (somehow friendlier and less in-your-face) than the bird

just my humble opinion - cheers keep up the good stuff

Nice job with the lighting and the texturing. The rings are distracting though… turning on subd and smoothing would solve that.

Beautiful! IMO, the lighting suggests there should be shadows however.

The ridges are because the model is an imported STL with a tolerance of 0.01. I’m a little adicted to model in powershape, but in future I’m going to learn modelling in Blender. Thanks to all of You.

the shadow’s are a big thing. also the texture on the counter is it? stand out. i think you could create a combination of procedural textures that would appear more consistent. Try turning on raytracing for shadows. AO might add to the image too.