I was looking for a way to create planet textures for my gravitation simulation (In BGE). I wanted not only a color texture but possibly also normal textures as well. I found a couple generators that could make the colored textures but none with normal map. After a while I stumbled on a article about generating planets in 3D with only the sphere, a plane (or something to tell which way is up or down from the normal of the plane), and a scripted loop. Now I could do it in blender but that would take hours or even days. And since I’ve only just started with python there wouldn’t be much I could do.

So I was hoping if anyone who was capable of creating an add-on that did just this.

Would also be awesome if it came with a UI to change the amount of loops and strength.

Link to the article: http://freespace.virgin.net/hugo.elias/models/m_landsp.htm

Also Im having a problem where my planets and their position are not lining up. Im using force to make them move. 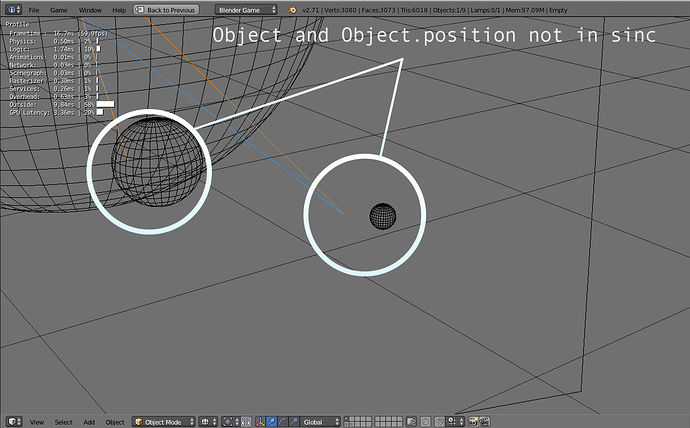