I have been working on a bunch of assets from a post socialist suburb environment for a few months. 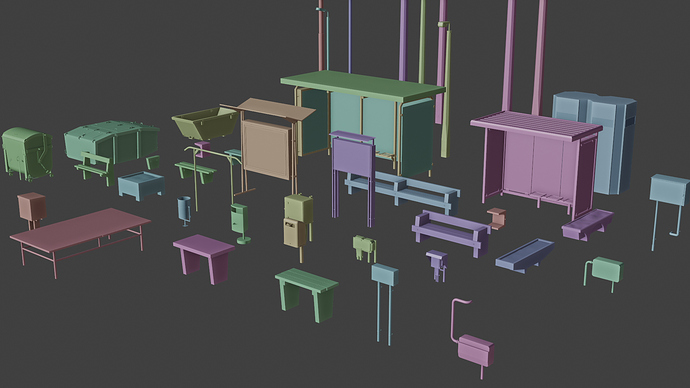 The pack will have more than 40 assets, with a consistent 10.24 px/cm texel density for close up assets, with a few exeptions for performance reasons.

The textures are a work in progress and a few models are still in the works, but the modelling part is nearly done.

Here are two images with textures: 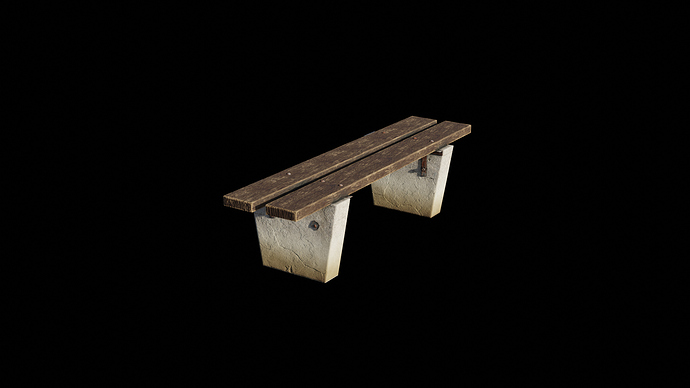 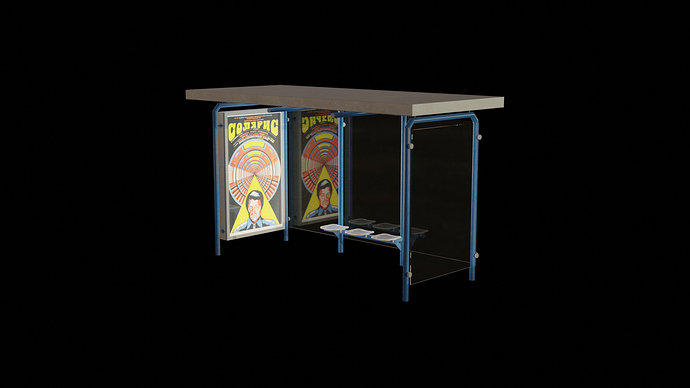 What do you think so far?

Very nice. I’m doing something similar, but my textures and materials look like 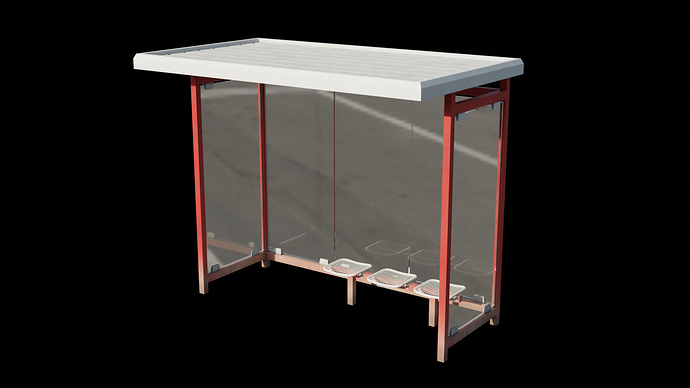 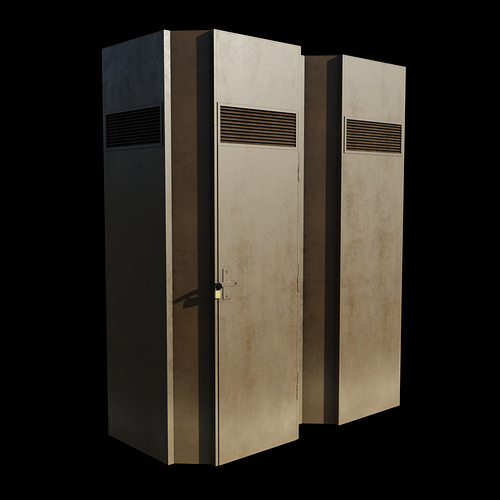 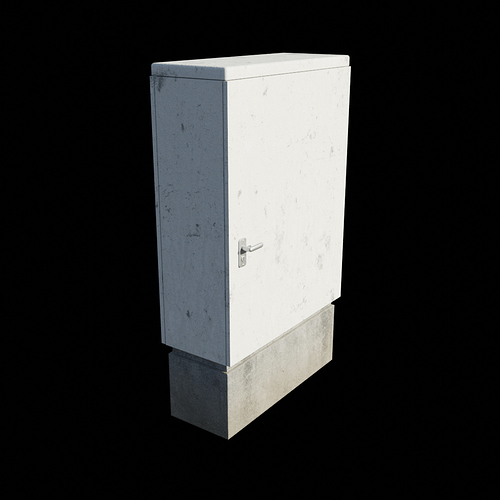 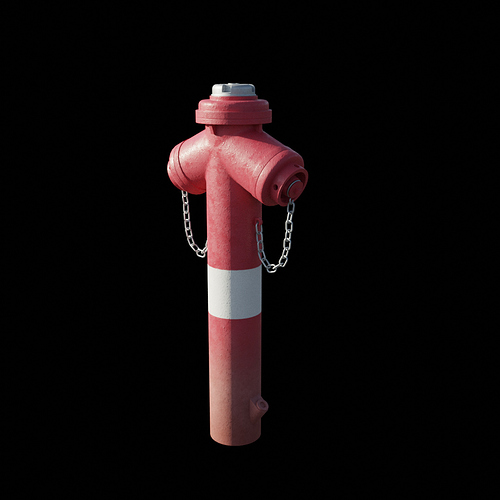 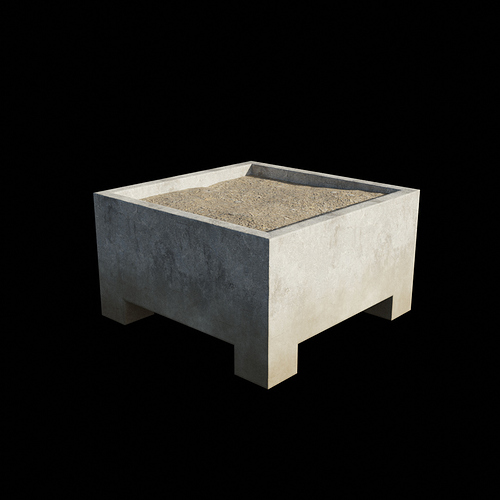 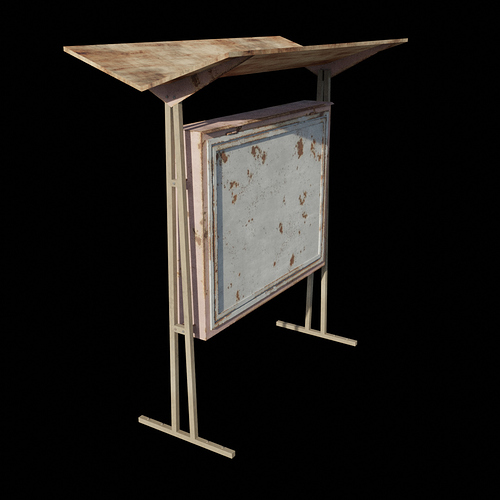 Made some improvements in the textures: 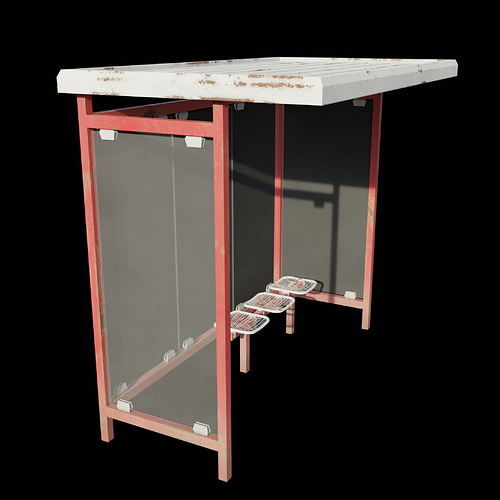 Improved textures on the other bus stop: 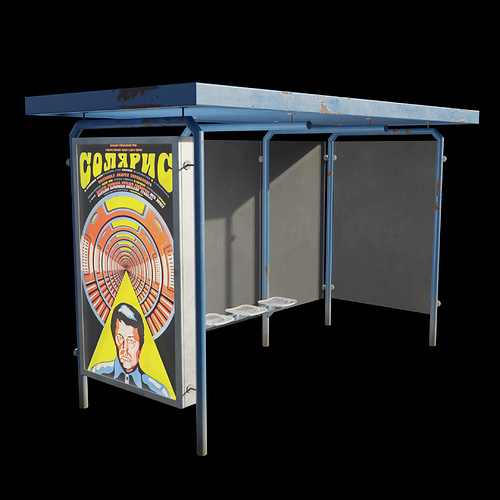 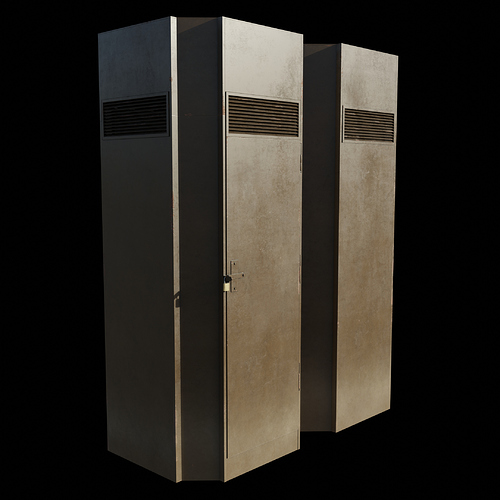 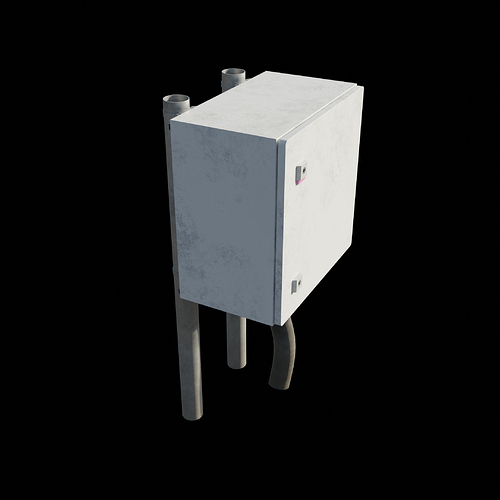 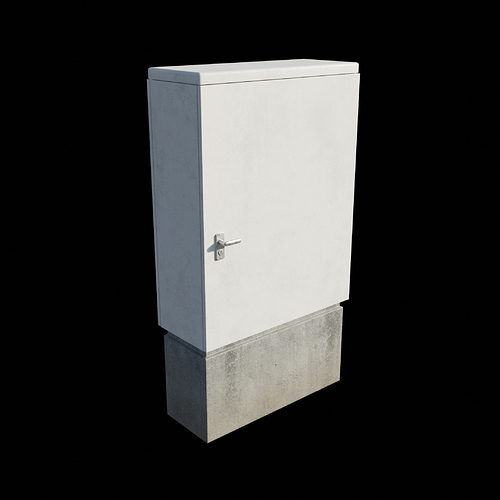 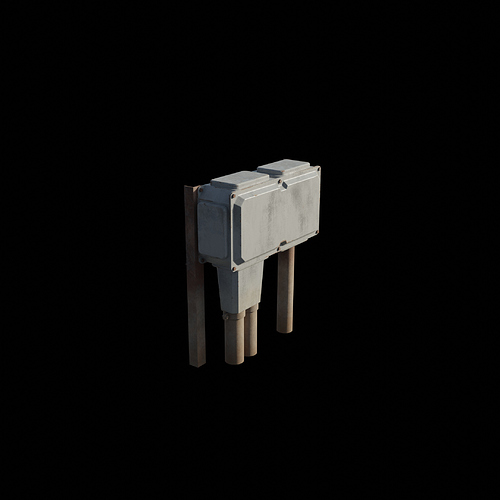 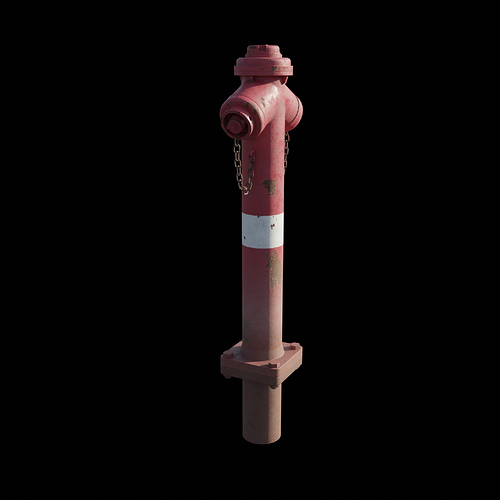 Interesting Work. The hydrant looks great!!!
Some of the other models could look a bit dirtier and more dilapidated in my eyes.
In film art direction there is a rule to exaggerate and overdo the ‘grunge’ - because in the final images, you’ll always ‘loose’ a lot of it.

Socialism / capitalism / communism are all systems that can be broken by greed or mismanagement.

I live in a country, which identified as a socialist state. Most of the props that I’m modelling were made in that era. Back then, these object were new, but time wore them down and they havent been replaced still for 3 decades.

So, in short it only refers to old objects, that I found outside. I measured them, took a few photos and I tried to recreate.

I kind of see what you mean, and I think I should do that. The lights blow out the details of the grunge. 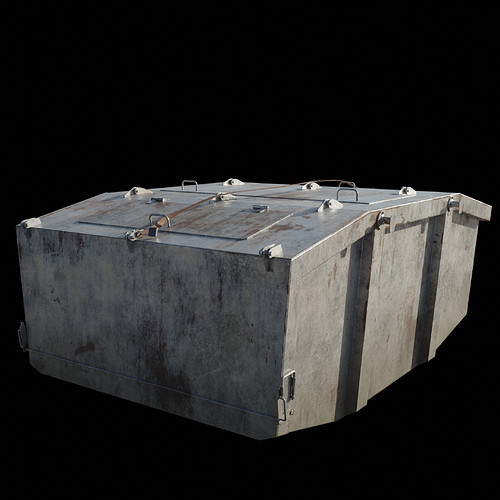 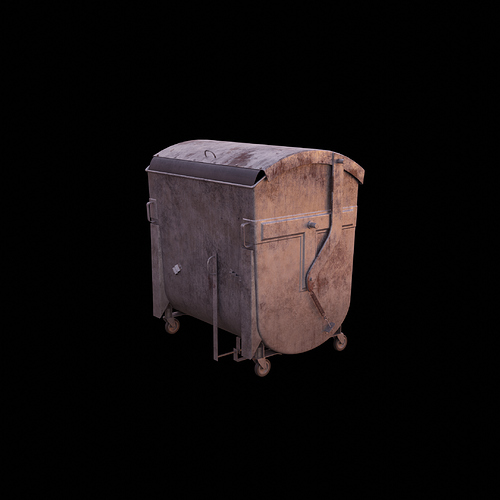 Looking great! I like the grunge on these ones!