This is a project I did in March to improve my modeling and lighting abilities. I had a really good time seeing this through from concept to final render, and even if it isn’t quite as good as I’d like, I feel like I learned a ton along the way. This was also my first project done using Blender 2.8 and I’m seriously in love with some of the new features.

I’ve spent a while writing about what I learned along the way and I wont share that all here (it’s a few pages) but I think the biggest lessons I learned were about scope and time management. This project took me four solid weeks of work, but I think only about two of those weeks were actually productive where the other two were spent tweaking minute settings and playing with particles and volumetrics that got scrapped before the end render.

I’ve included several rendered sequences and some stills below. Would really appreciate CC about my lighting and composition specifically, but all feedback is good feedback! The textures are all from Poliigon. 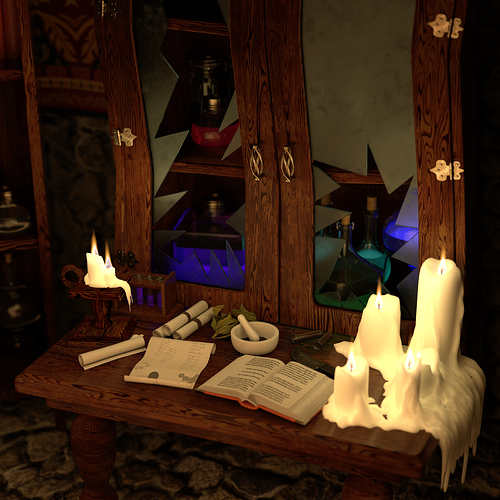 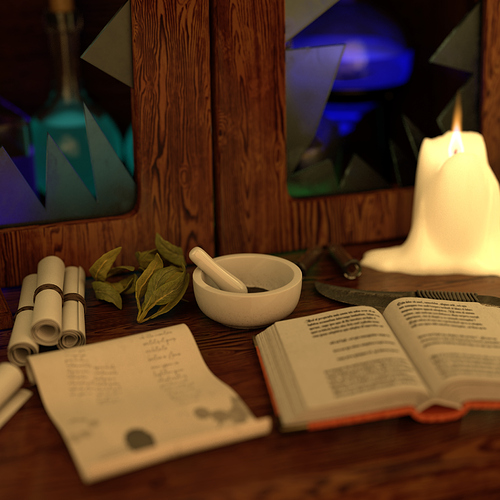 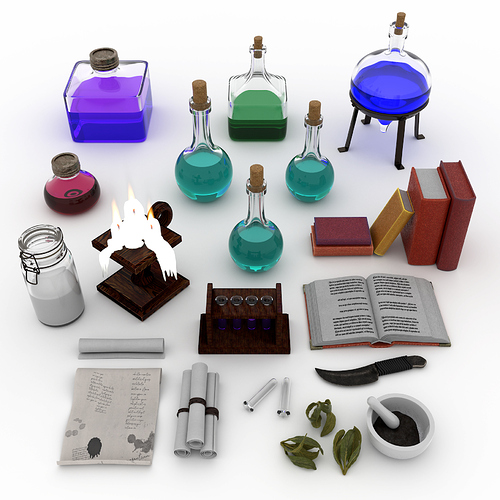