I’m nothing serious when it comes to 3D, i’m just doodling in blender, and trying stuff, etc.
I’ve first used blender when it was version 1.8 - a long time ago, but my first real use of it was when it got it’s 1st raytracer - BI, like 10 years ago… I only used it to produce maybe 2-3 images at that time, and then i stopped, i don’t know why actually. I kept watching it grow but never really used it… And now i’m trying to get the hang of cycles and freestyle, hope i will succeed this time :spin:

Ok so to start this thread let’s begin with 2 pics i got by following blenderguru’s glass tutorial… just to see how cycles works : 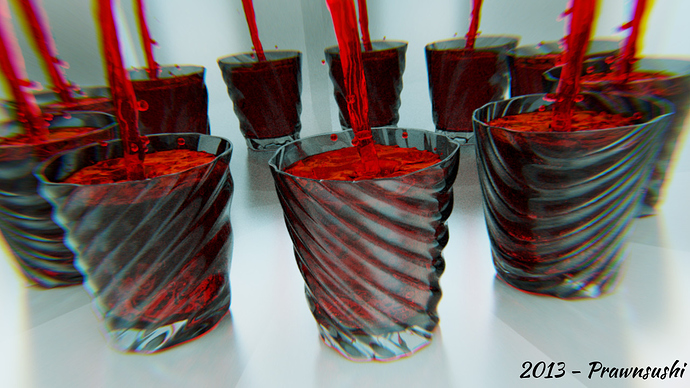 Obvously i didn’t follow it to the letter… added 2 planes acting as mirrors and then got this.

- kinda funny when i see most people is trying to avoid it… Now you really see the only real glass. 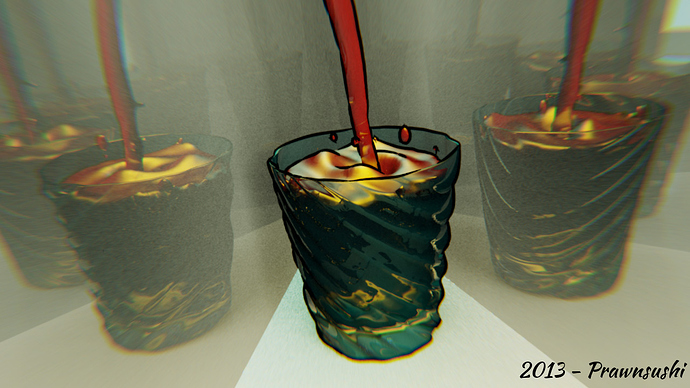 mmmh - tasty renders. I really love the second one!

I also like the 2nd one, although the mirrors are a bit too obvious. And the shadows are casted in the wrong direction, though i didn’t change anything in the light settings except colors

Well anyway… Won’t spend my life on this 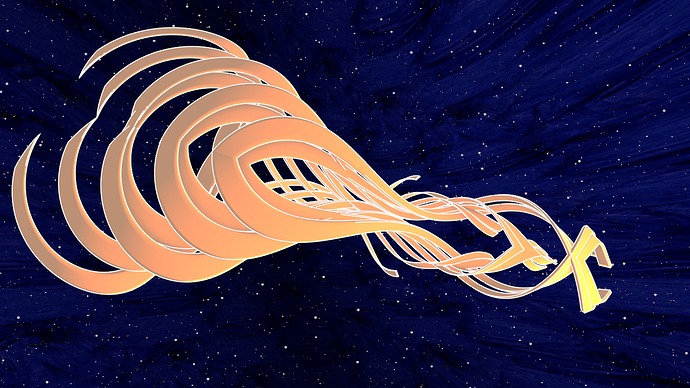 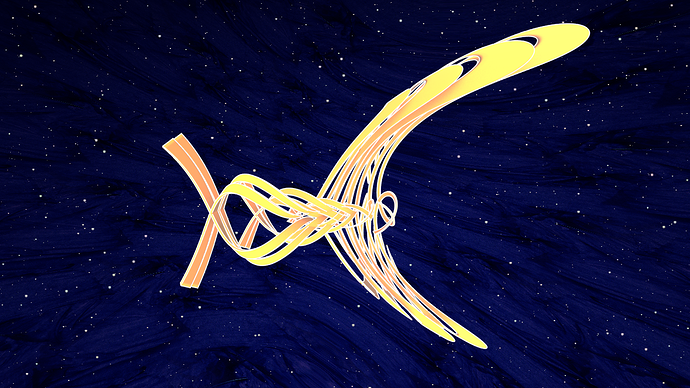 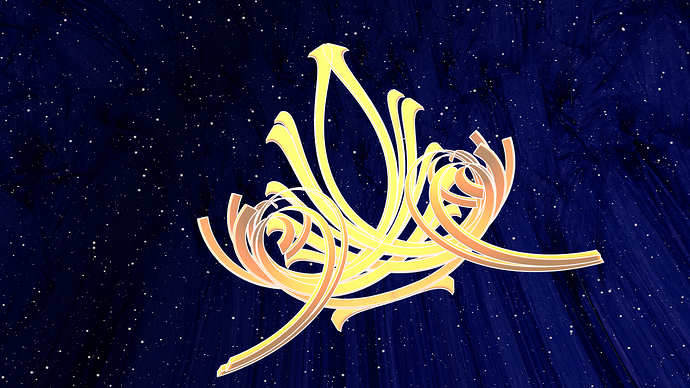 Same stuff, but rendered(6h) the full animation this time.
Just a test to create some type of hand drawn stuff with freestyle and compositing.
There are some errors and the camera sucks but nvm, it’s a test. I had to make the object disappear out of the camera reach in the middle of the video, else freestyle would eat up all the memory (12gb) and crash… 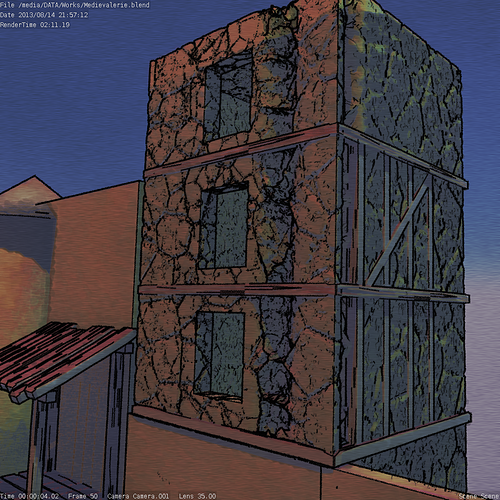