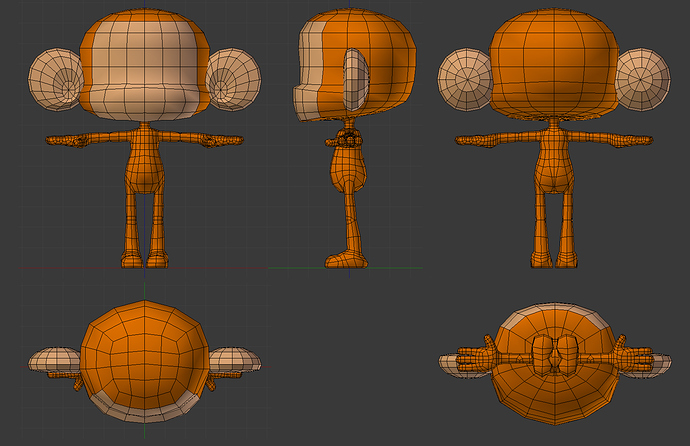 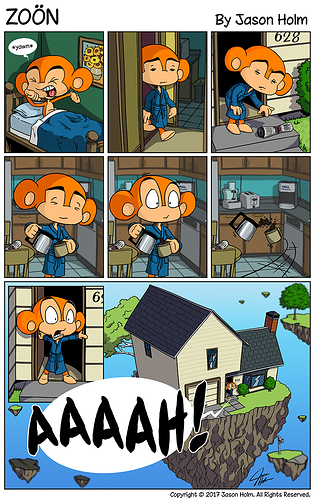 OK, I’ve set up the basic model for one of my cartoon characters in blender. I have six areas I want to address: