Hey guys, I’ve just made a profile pic for my facebook page.
What do you think? 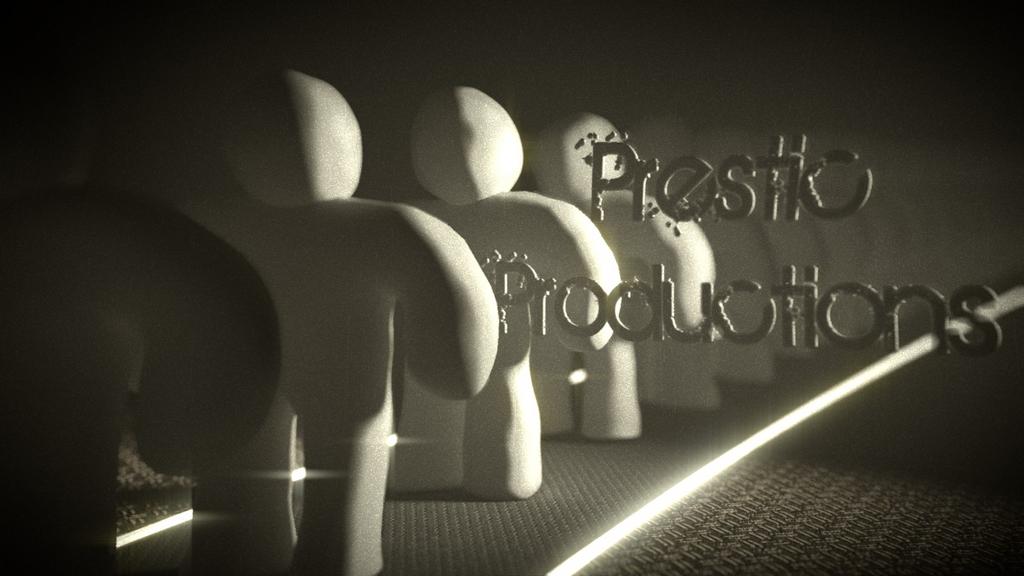 Which one? the original uses different lighting to the 2nd one, the 2nd is ray traced

It would have to be the second one, the first one has lighting flaws.

I’m going to be a bit harsh here and I apologize for that. I’ve seen your work Greg and looking at this all I can think is “You can do much better”. You went for a very simple style (which is good), but when simple makes the image dull, it’s not. Get some pop and purpose to it. As it stands now the purpose to me looks to be to show the text where I think the purpose is to sell your notion of the text. To that, I will admit, I like how you used volumetric lighting behind it and the natural fall of the shadow to accomplish that (that is very good).

Again, I’m trying to be constructive and just saying, I feel the image is more about the text rather then the purpose of the text. “Hey, I’m (we) are a studio and we do grade-A art!” vs. “look at my text”. How to fix that, I’m not certain, maybe one guy in the production line is red, or more detail in the floors treadmill (lighting the aisle like at the movie theater) or something… more creativity.

Sorry if that comes across as harsh, I just know you can do better is all.

Thanks Quandtum, you wern’t really harsh at all

This was a quick 3 hr job or less, not sure. I’m pretty happy with it - it’s not really for any marketing, just the profile pic for my new facebook page (HERE). I’m not professional, I’m just getting some support.

All your crits are right, but I don’t think its worth spending much time on.

However, I might turn this into a short animation for the beginning of our short film - with some machine turning people into prestic (aka blutack)

I think the sugar boys steal to much attention, the text should be the main thing here. no?

Uhm… no. its a balance. neither the prestic people (wth are sugar boys??) nor the text is the subject of the pic

Those stick figures look like they are made out of sugar. So i called them “Sugar boys”.

that probably because of the noise i added in the render. they’re made (or supposed to be made) of prestic - aka blutack