I want to speed up render times by baking normals instead of using High resolution meshes for an animation I want to make. I’ve never really tried this before and I’ve watched a ton of videos on the subject, but I’m having troubles making my normals result like theirs. Please let me know if anyone can pinpoint what I’m doing wrong. Thanks

Here is an early render of one of my characters with her coat that I’m trying first to simplify.

Here is the normal and the node setup I tried to use. 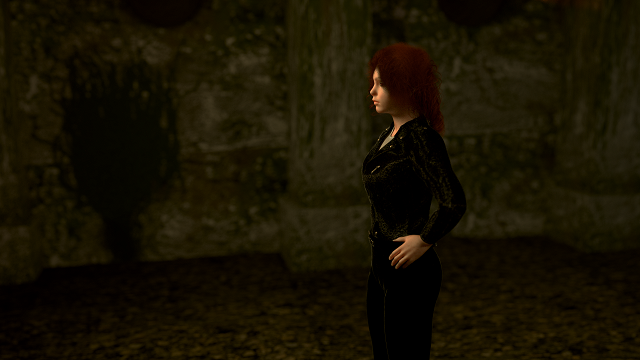 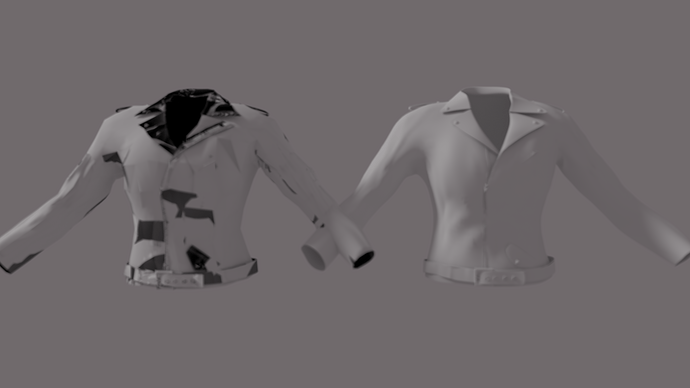 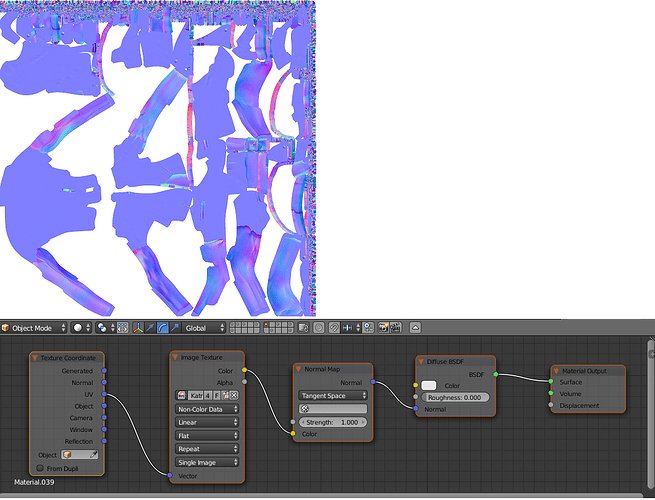 Sorry, let me know if they show up now.

I am also searching for the same problem. Still looking for a solution. So, sorry, cant help you right now.

Does anyone have any ideas?