Problem when rendering smoke in cycles, it appears black?

So, at the moment, this was supposed to be a simple motion track experiment, but I’m having problem when rendering out the final product. I wanted to have an explosion go off in the background, but when I render it out, the smoke cloud just appears black, and I can’t figure out what settings I need to change. Any help would be appreciated. I’ve attached the blender file and screenshots of the problem. 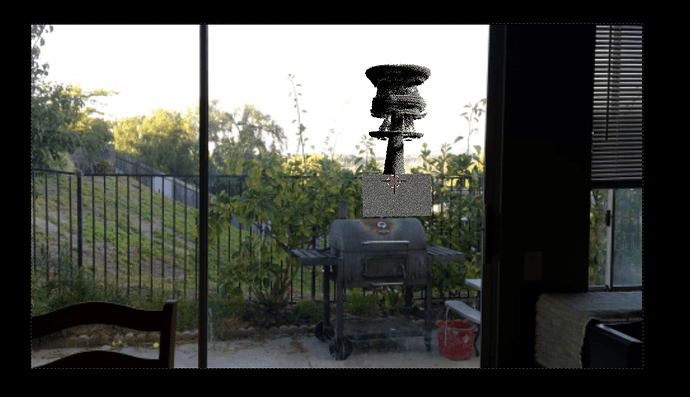 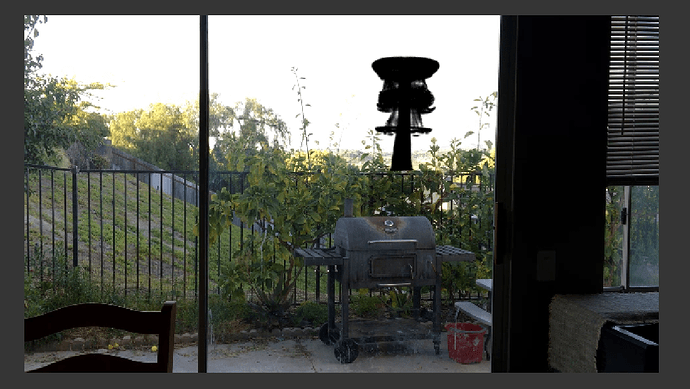 If you select the domain and go to the node editor window, you can pretty much control everything there… and for the color you can add a hue/saturation node right after the Attribute “color” node… then you can adjust the color and the density pretty much all you need…

i think for amd, you cant have the last add shader, since they dont like empty shaders. maybe also put a transparent in the surface.