Since I used it only for modelling until now, I’m pretty new to materials in Blender, and stumbled into a problem.
I have a model composed of multiple objects, and i want to use two textures (and UV maps) on them. The problem is although the two materials I use on the objects are, except for the textures, identical I get a visible seam between the objects and one of them is darker. This occurs even when not using textures at all.
Using the same material on all objects fixes that, but then I have to redo the UV-mapping and cram everything into a single texture. Which I actually already did, but I’d prefer to be able to use two textures

I attached a few pictures and a blend file to illustrate my problem:

First picture: parts of two of the objects with two materials which are identical

Second picture: here I apllied the same Material to both object, no seam

Thanks for taking the time to read my convoluted mess of a post :eyebrowlift: 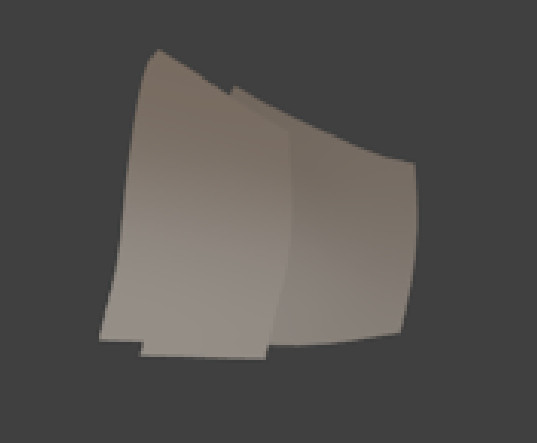 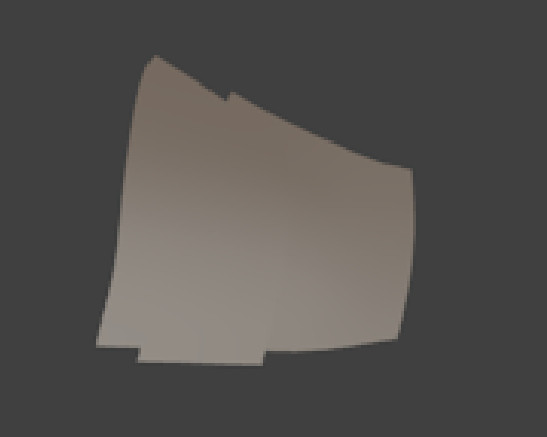