Problem with textures and normals

I’m having some difficulty with the fabric, for some reason, the normals un-smoothed after I added a tiled texture to the bump 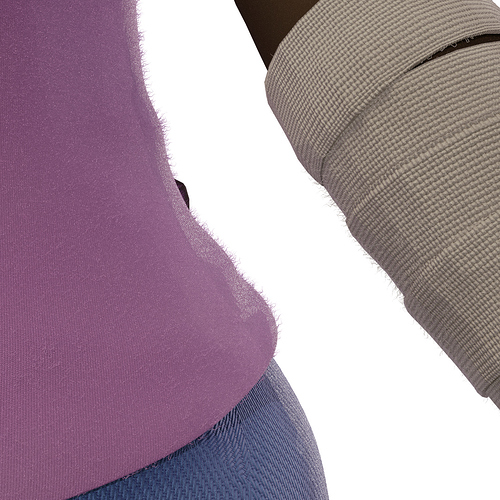 It’s likely not the normals as such, but rather an effect of the way the texture is mapped piecewise (by UV) onto the mesh. This is what is not smooth and becomes visible when converting the height map to normals. It would likely go away, if you converted the texture from a height map to a normal map and use that in the material.

do you know a good way to turn a hight map into a normal map?

nevermind, I found a converter,

normal map has the same problem tho

that’s the one I used

Ehm strange. Can I see the blend file?

is a screenshot of the nodes and modifiers ok?

It’s a start, but being able to see the mesh and light setup also would be better.

Also your UV map looks uneven. It might be trick of perspective, but maybe you can check.

I can’t think of a good way to share it…
https://drive.google.com/open?id=1sDOaSRhi-fMUTR5w2P8mT6z1wygRb_Mb

it’s a tad ineven, because I needes it to allighn with the texture

I suspect it might be matter of the lighting. To check, can you feed the normal vector into the color input of an emission shader and post an image of the render? In case the result looks smooth, it likely is related to lighting. Look up ‘terminator problem’.

I forgot, you probably have to offset and scale the normal vector to view. Like this:

this is bad right? 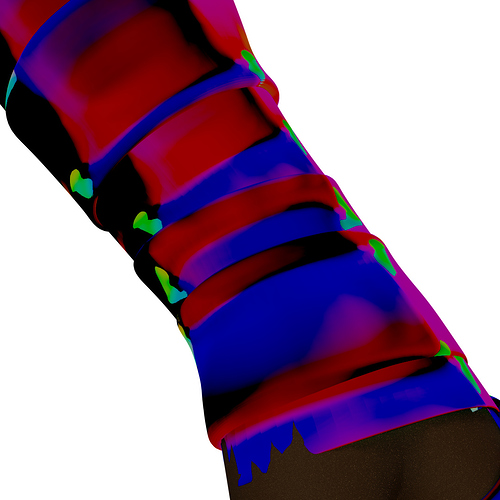 Sure you did that right, as in my node screenshot? It should be impossible that the normals vary that wildly on large scale and the bump texture not appearing at all. Here is an example (which does show lighting issues) how the normal image should look like: 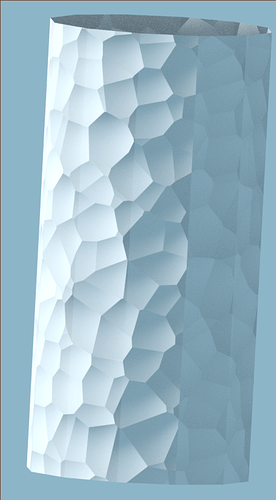 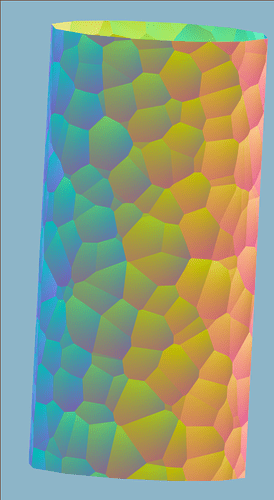 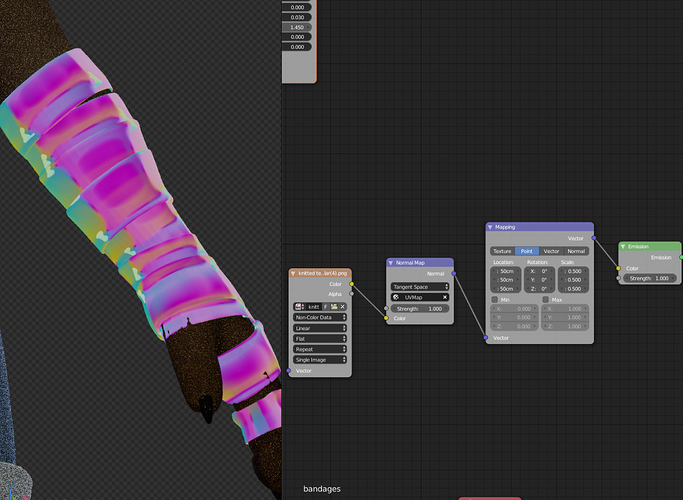 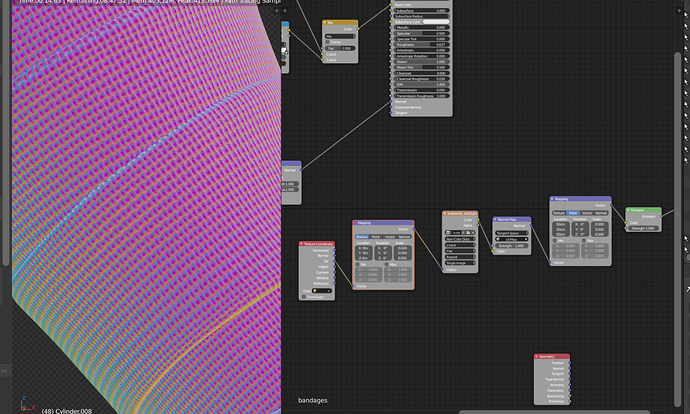