Problem with the textures

So, i have this unusual problem with the textures, and the problem goes like this:
I unwrap something and add a texture to it, when i’m done, i save everything and close because i finish with that for the moment. At a later time i come back to my project and want to continue from where i left.
Naturally i go to open recent projects and open my saved project, but now something is different, my texture is some sort of weird blue or some colour like that. Anyway, what i want to say is that my texture has no longer the texture colour it is supposed to have. And this is a big problem.
A wery big problem is that somethimes everything is that weird blue.
This problem i encountered also in another version of blender, now i use latest 2.9b, but the previous version had this problem aswell, when i download a model from internet and put it in my project is this weird blue colour. Please help, as i can not save my projects and continue.

Could you post a blend and a screenshot? Is it possible you altered the colour Management settings in Scene Settings to everything being kinda blue? And then used File > Save Startup File?

When you download models from the internet are you downloading and opening .blends or are you importing files into existing blender scenes (or importing into an empty Blender) ?

Is this true only for image textures? How do materials without textures look?

This happens very rare, and when it happened i just interpreted it as bug or retextured said object. It happens only ocasionally. I will try to reproduce the problem and will post screenshot and project.
To be more specific about how i download models, it is like this:
I download the .blend file, and when i click append it does not want to insert the file, only some parts of it i can put inside, it’s hard and confusing to find wich one is the object itself from all of those folders.
I usually import them in an already existing scene.
Materials without textures look normal

I think i discovered what was the problem 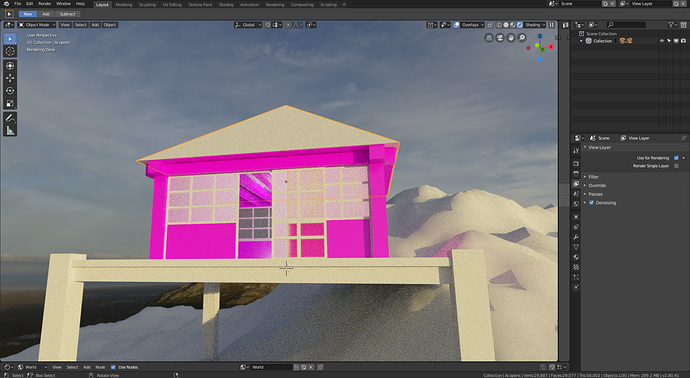 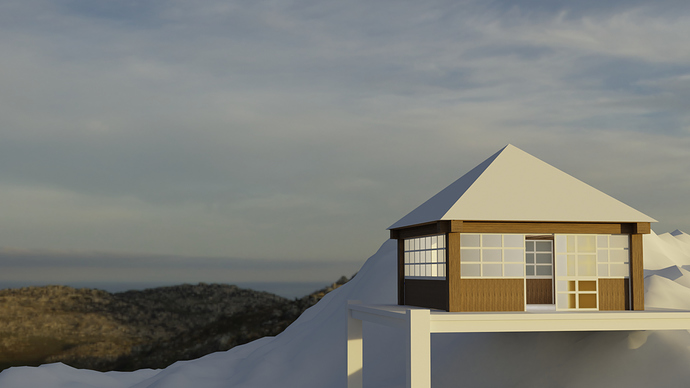 There’s an option called relative paths which should be checked. This determines exactly how the nam of the file is stored and used.

For example, in a Windows environment you might have C:\MyBlenderProject\Textures.

Whereas, if not checked, the entire path would be saved, and if the asset is subsequently moved it won’t be found.

An error-message to that effect will be added in the Blender “console” output. Always check this if “something looks strange” when re-opening a file (or, at almost any time).