Hello guys,i’m working on this shader and i really want to archive more realism or make more credible the shader,please give me some feedback,tips and construct critics about the work are welcome :yes:
Shader: 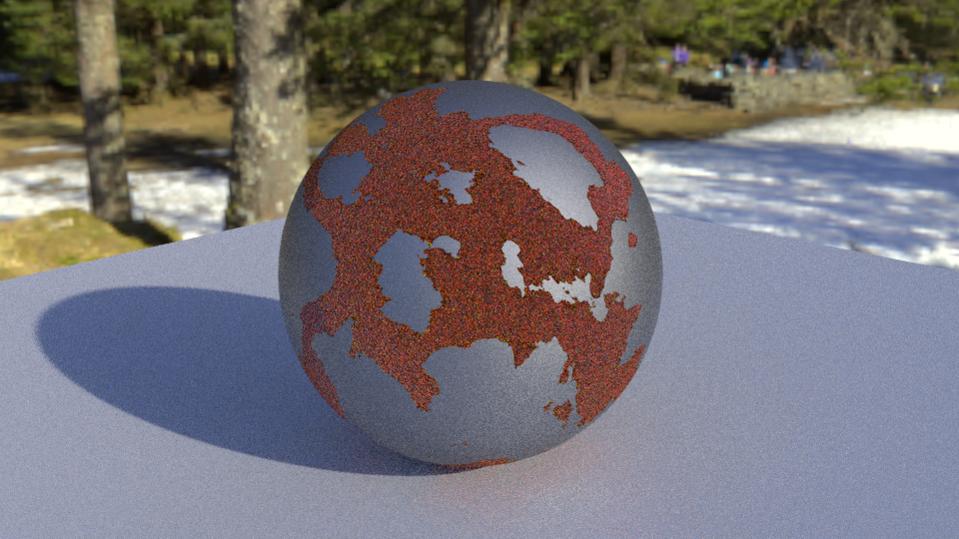 the links show only the rust

Kinda hard to tell without looking inside the shader groups. But the little I do see:

That said, I’m kind of a material/shader guy, but I’ve actually never attempted rust myself. Not in Blender/Cycles anyway. But there are probably many around to download you can check out, good and bad, to compare your own setup with already existing ideas.