Hey guys… Shashwat, Raj, and myself are working on a fully procedural arch viz related shader pack. We have a list of shaders we’re working on, and they’ll be posted in the comments below for critique. Hope you enjoy!

I really appreciate all the views, but please, leave a critique! Even if it’s just a “Hey, looks good”, the more feedback the better! 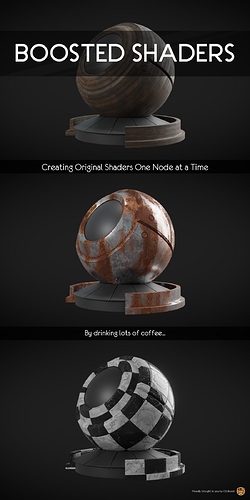 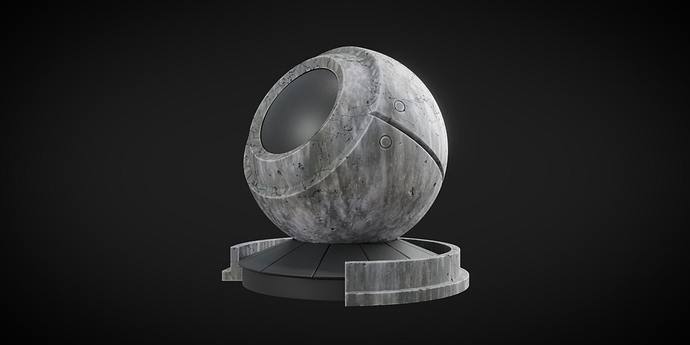 Most of your images aren’t displaying. 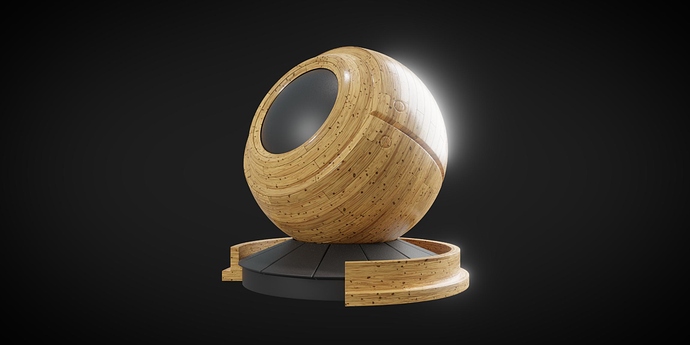 Hopefully that showed up… 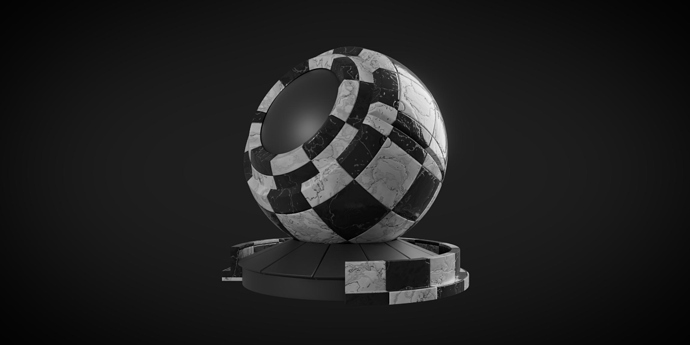 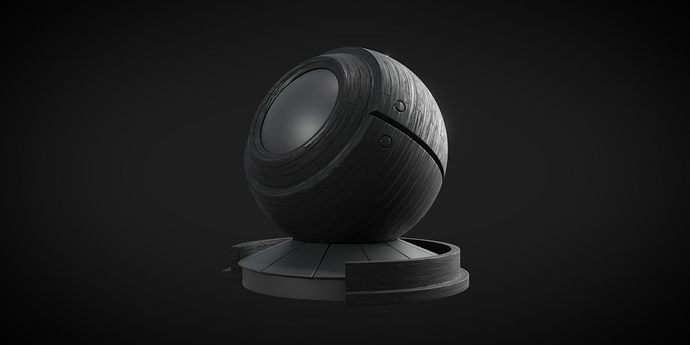 Love this shader… Sorry, but it’s my pride and joy. lol 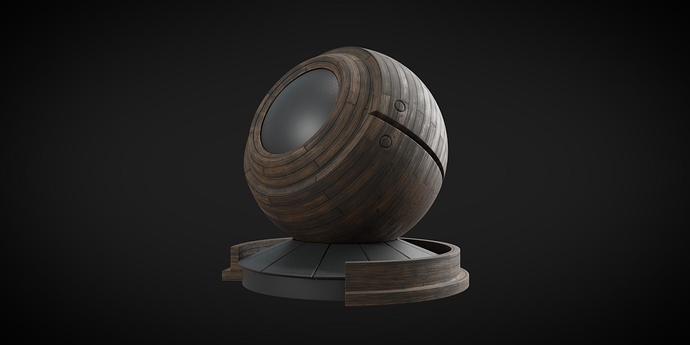 Now with procedural paint on top! 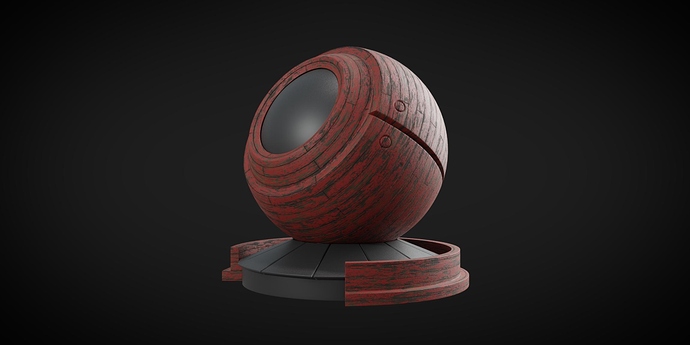 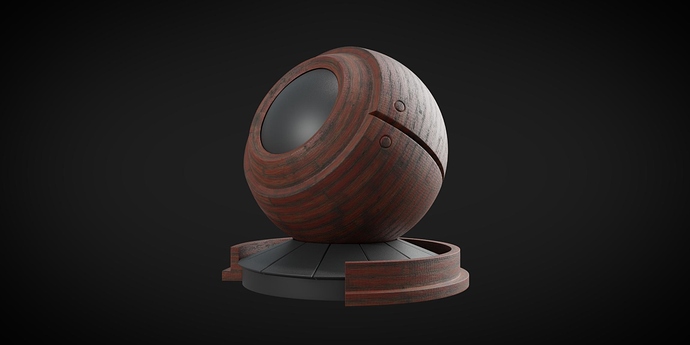 This thing has more controls than any shader outta have a right to. 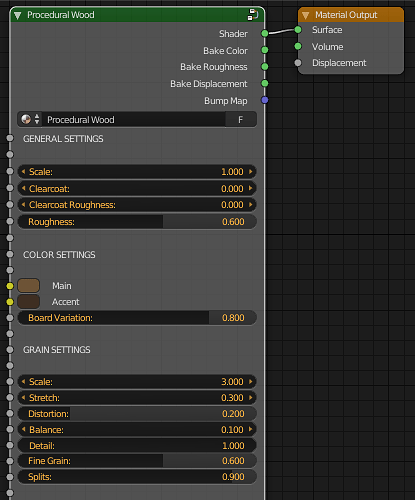 Yeah, I got a bit carried away…

And here’s a WIP of the addon which Raj is building for it. 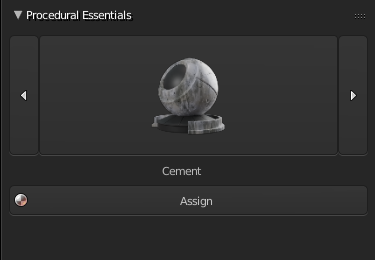 Still very much a WIP, as it will be feature packed when finished 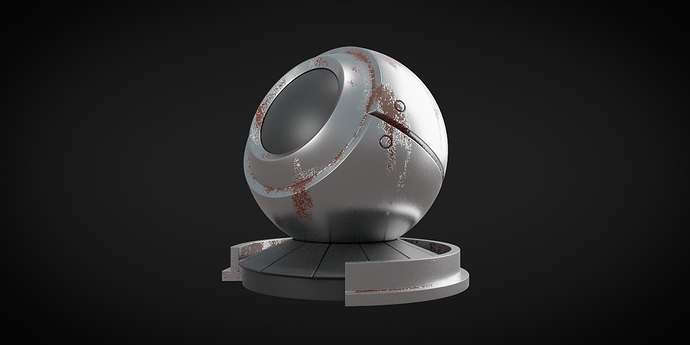 This one is just starting out, but I got the basic rust factor and stuff done. And it can be animated

Check out this little animation I did. I never finished rendering, as there was some issues which have since been fixed, but it gives you an idea.
[video]https://drive.google.com/file/d/0B2PXHdxak43lQkpjenNSLWxNRkE/view?usp=sharing[/video]

Also, here’s some scratches, and chips and stuff I’m working on. This has nothing to do with paint, I only colored it orange to see it better, and because I am yet to tie it into the actual shader… But there will be the option of paint on this shader. 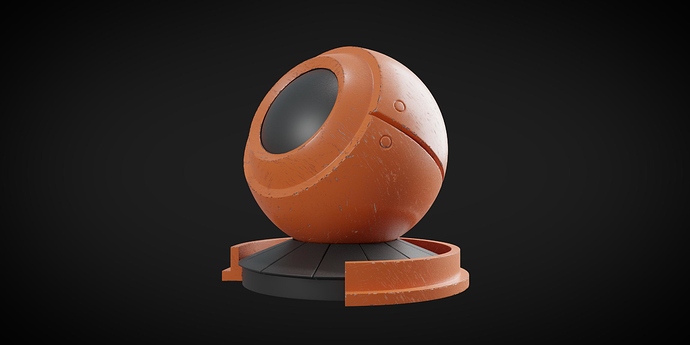 Also, everything I show may look a bit grainy… That’s because we’re rendering at 150 samples, with no noise reduction, or clamping. We could easily get cleaner renders, but the point is to be able to compare the shaders, and benchmark them all on my GTX 770 later, since it’s a pretty average card, and will give a good idea of render times. However, if you don’t like the render times of Procedural, fear not. We’re building in the option for Automatic Baking into the addon!

I’ve tested it a bit myself, and with resolution being the only sacrifice (from infinite resolution to 4K) I can get my render speeds 5x faster by baking! And with the addon, it’ll literally be the click of a button.

And since all shaders are based on the New Principled BSDF, it’ll be baking PBR Maps, which are usable in other PBR Render Engines as well, once baked 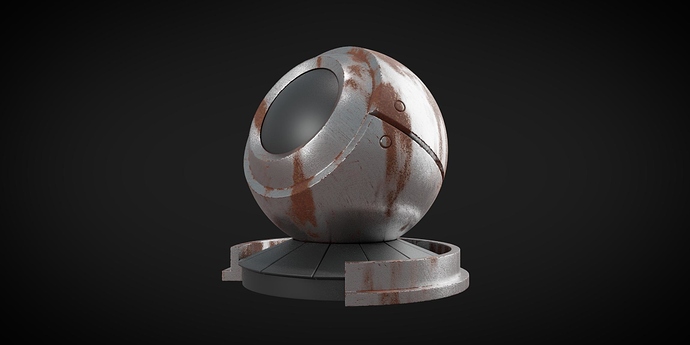 I’ve added adjustable bleed from the rust, and integrated those scratches a bit… 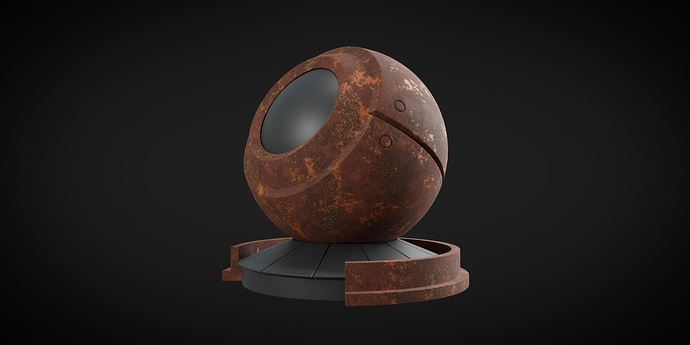 And slight improvements on the rust bleed and such 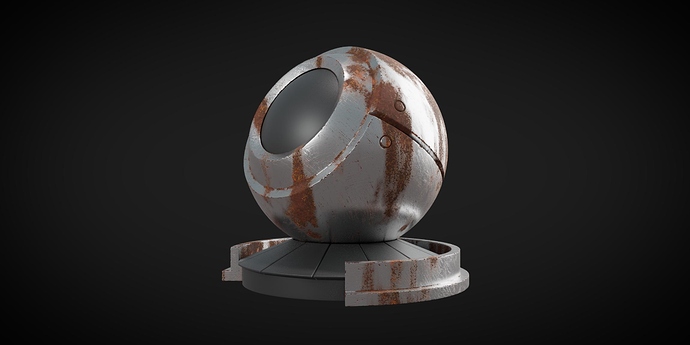 Here’s a video of the rust forming: [video]https://drive.google.com/file/d/0B2PXHdxak43lY3ZIRnYwblBwSDA/view?usp=sharing[/video] 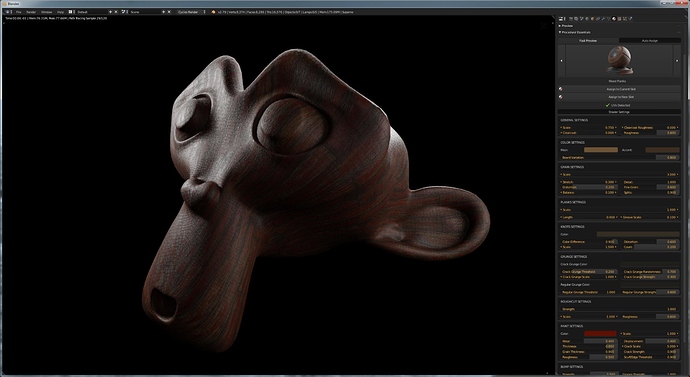 And here, you can see a scratched metal overlay I’m working on for the steel shader… 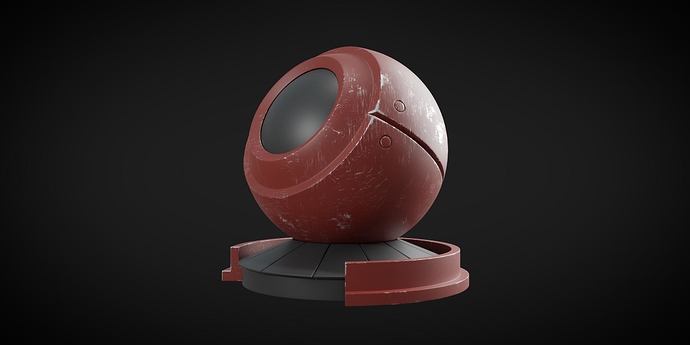 So yeah, progress is still being made

I think those are looking quite good so far. It’s amazing what’s possible with procedural shaders :). That’s an interesting idea having the add-on put all the material controls in the material interface. It seems like having it like that would make things easier if you’re not needing to change the shader nodes. I hope it all works out well for you guys!

@ArtOfLight Thanks! Really appreciate that 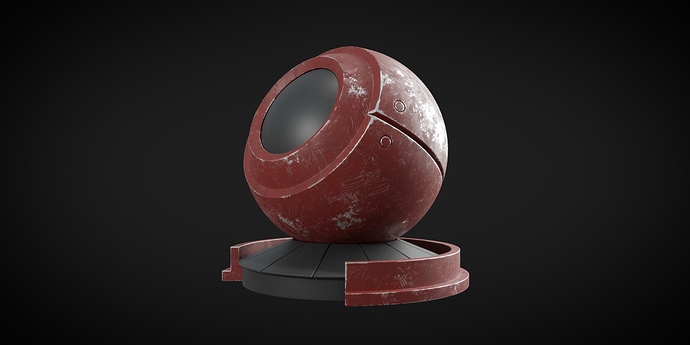 And I figured I’d try it out on Mike Pan’s all-famous BMW, since it has some good hard surface edges. (totally not copying Johnson Martin… Not at all)
The paint kinda ruined this render, Since I made it too bumpy, but I was just seeing how the scratches reacted anyhow. 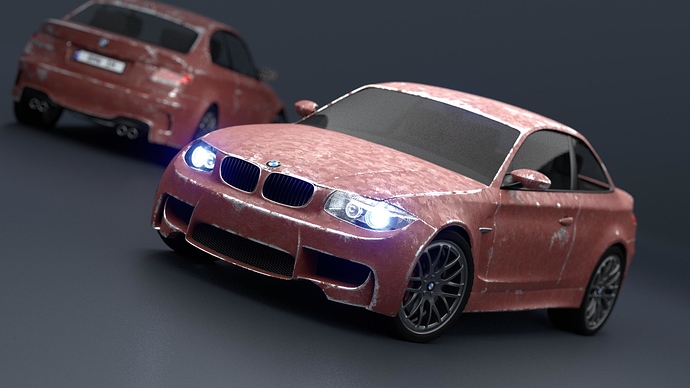 And on a Deagle from CSGO, cuz I had the files on my PC… 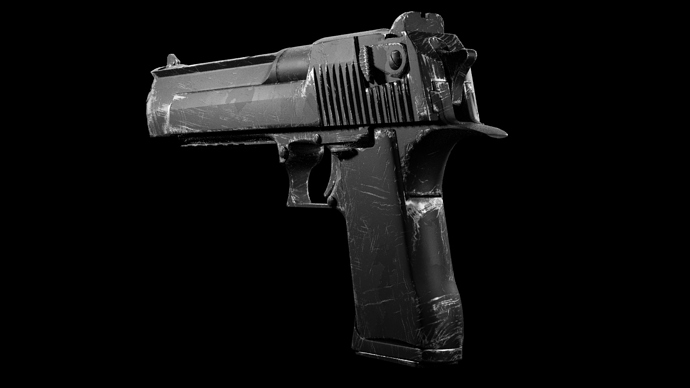