How are you doing? Good, I hope. My name is Tam and I am a graduate game designer and I would love your help, which benefits us both.

Basically I am useless at 3D modelling and animation, I have tried for months to learn on Blender Cookie and I am just awful. I will admit this, and stop wasting my time trying to be as good as you already are. As I said I am a designer, and product manager, and I have a plan to make a series of web released games for all ages, though to do this, I need your skills to make this vision come true.

So let’s get down to the brass tax and I’ll stop my rambling.

The series is called “The Lost Egg” a fantasy based platformer. Think Mario, but you’re a kick ass knight called Jade in shiny armour with a sword. 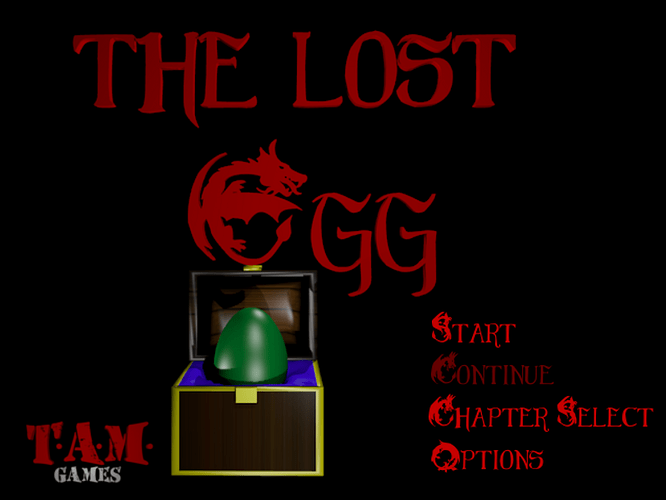 Yes the screenshot sucks, as I said I’m at my limit with Blender. So the idea of the series is to first release a small concept version. This would have six to eight levels, which would take most people about 30 minutes to finish. This would be to judge what to improve and what remove in the mechanics and to judge if people would actually play the game if more were released.

I have plenty of bad experience in the past with projects being ramped up too highly with too many features and quirks to be figured out. These projects have never seen the light of day, so this is a lesson I do not wish to repeat again.

That’s where you come in. What I am looking for are talented enthusiastic 3d modellers/animators to help me bring this world to life. As for the concept release there is not a lot of models needed. The main model needed is Jade our fearless heroine, so character modelling is needed to make her badass self…badass.

Other than that there are basic enemies such as: wolves, bears, bats, ghosts, piranhas, acid plants, blood worms, creeper vines etc. 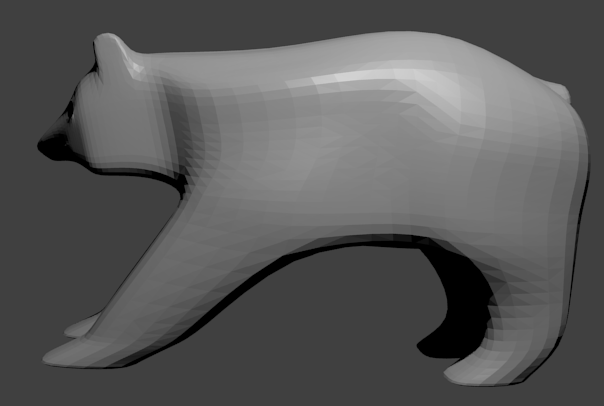 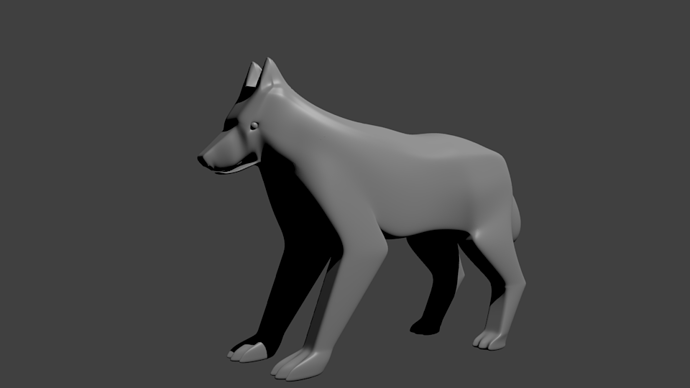 The wolf actually came out not to bad in my opinion!

Apart from the modelling some basic backgrounds are needed and some texturing for the ground platforms, bridges, walls, gates, chests, coins etc. So an amazing artist and texture artist would be incredible.

So I have asked a lot from you so let me tell you what I will bring to this project. I have been designing this game for several months now and have worked out 90% of the main body, you only really hit 100% on release anyways and after game testing. I have also finished the Unity game mechanics which the game will be on. It is an improved version of a platformer I made for my university course. Which you can watch here!

So I ask you, will you be the awesome person you are and help me with my vision? I do not care about the money side of it but when it is uploaded to websites, and if money is made from them I will gladly throw money at you and leave my ass broke poor.

So if you are still reading this far please get in touch with me, either PM me here or get me on my e-mail at: [email protected]
I look forward to hearing from you, if you have any questions ask away and if this thread doesn’t vanish into oblivion I can’t wait to work with you

Oh here is an explosion for being awesome and reading all of this.