This is concept art and still frames taken from different scenes in a movie. I am in the beginning stages of production and am looking at a 2 year completion time frame.

Basic story is the Ancient Egyptian’s gods were actually aliens and molded the civilization here on Earth in their own likeness and based upon society on their home planet, Eoire-Itum. The plot centers around the culture of the Ancient Aliens…

All images are original artwork, and were made in Blender with minimal post-pro in Photoshop.

Full-res images after the jump — 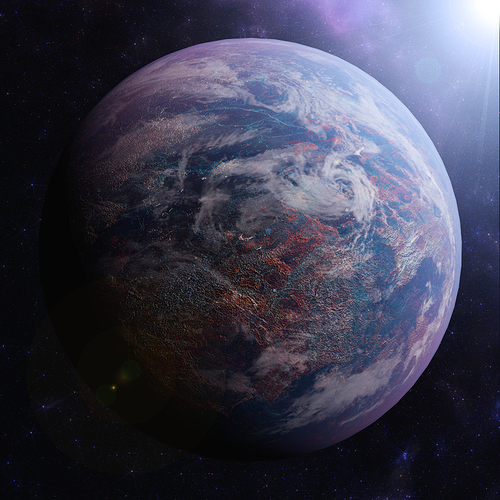 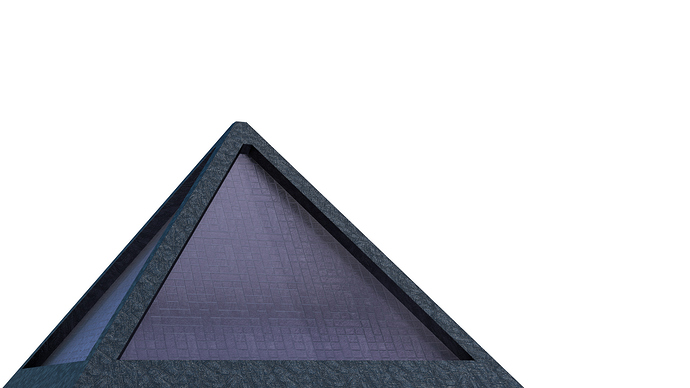 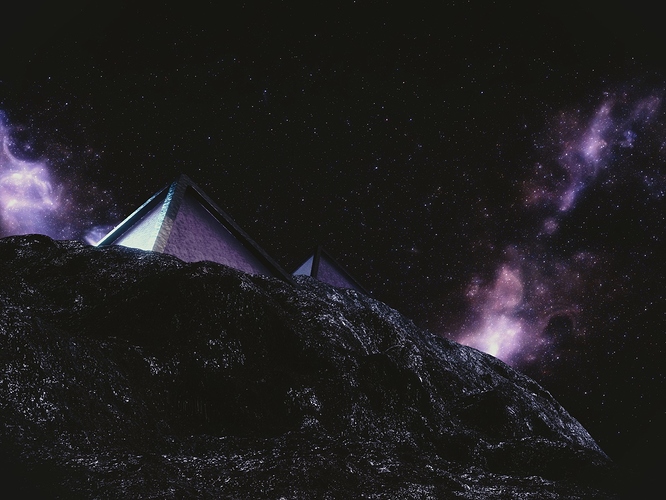