Hey guys, you’ve probably seen my entery for the BWGM2 but unfortionatly i did not have anytime to work on it after Saturday so i droped out. Anyways the concept and game is still alive thow. although it is not plastic army men based it, it still has to do with warfare and random destructible terrain.I have tried the of random voxel terrain in blender before but it did not work because blender isn’t very good with lots of objects. But that was in 3D so i decided to take it down a notch and make it 2D requiring allot less blocks and yet a much simpler game play.

anyways ill have the real name of the game posted later in the development.
and ill continue to post screen shots, possibly short video clips, and a list of things that ive finished and implemented. So to start off with here is what i have so far.

game play/concept all figured out

and also i will be posting more on specifically what the game is about as far as game play aspect. But for right now im keeping that a secret, all ill say right now is its a multiplayer only 2d side view game based around warfare and voxel creativity…

Sounds very interesting. I’d like to see how it turns out!

Thanks, ill be posting a short video hopfully today or tommorow on the progress so far.

Hey guys just little update I now have a name for my game witch is team tree and im excited to share some pics of the logo and banner type thing also so here they are.

And also hopefully a short video preview sometime this weak/weakened. 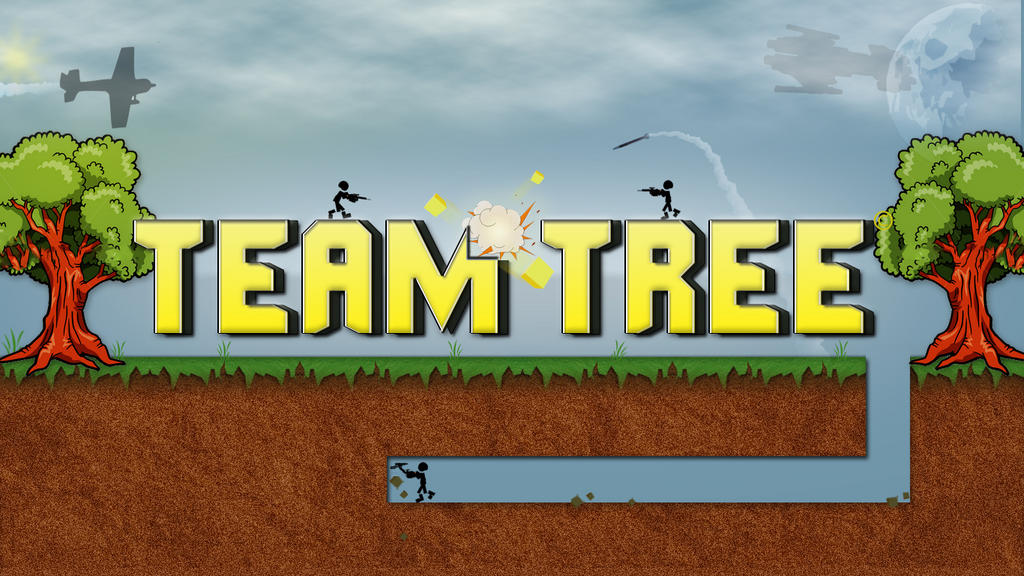 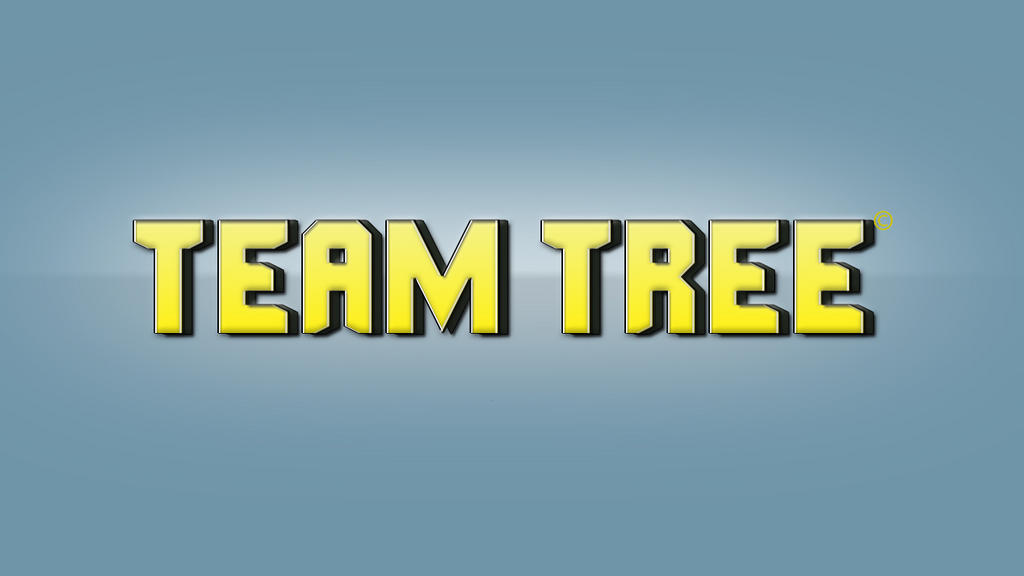 You mean “week” and “weekend,” not “weak.” I don’t want your ideas and the word “weak” in the same sentence!

what did you post it for? Do you want help or just showing off what you have done

Just showing off the project and to get input.

Just showing off the project and to get input.

ok i was just wondering because their is not much to see right now but any way nice.

Ya i kinda have it on hold for the next three days cause im doing the BWGMC 3 thing so ya.

This should work better in 2D (but now You got me started on thinking on how to do it in 3D).

Did You draw that tree? It’s beautiful!

Ya ive tried in 3d but its just two laggy with that many cubes. And no i didnt draw that tree i wish