Game I’ve been working on (on and off) for a year or so. Current oufits in game are refits of older stuff. They need a bit of work. This is showing the general workflow for the game plus modelling techniques.

It just went to Kickstarter. 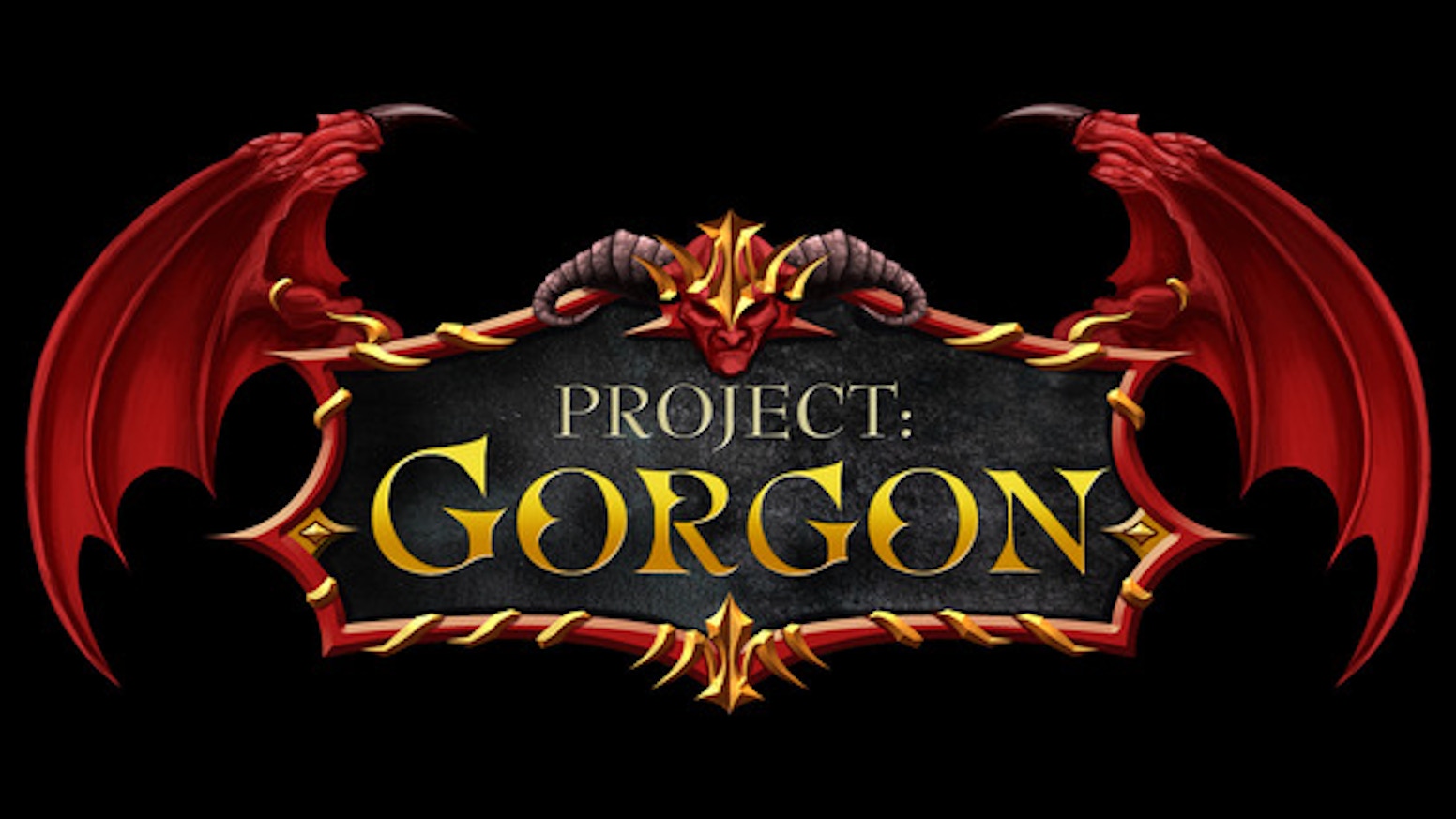 An indie MMORPG with the deep gameplay of the classics, all the features of a modern game, and a unique immersive feel.

(All modeling in video is done in Blender. 3 hrs down to 9 min) 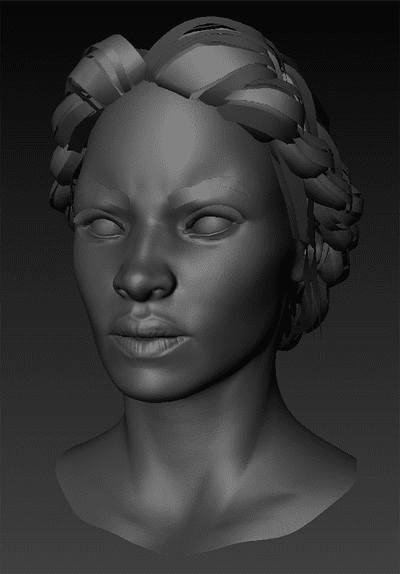 3D Game Artwork and Modelling by Will Barry 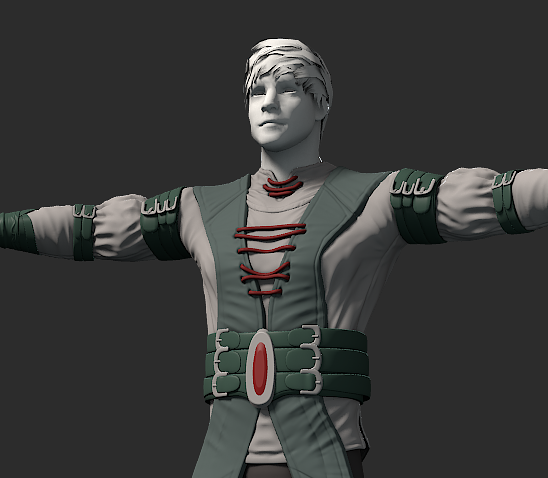 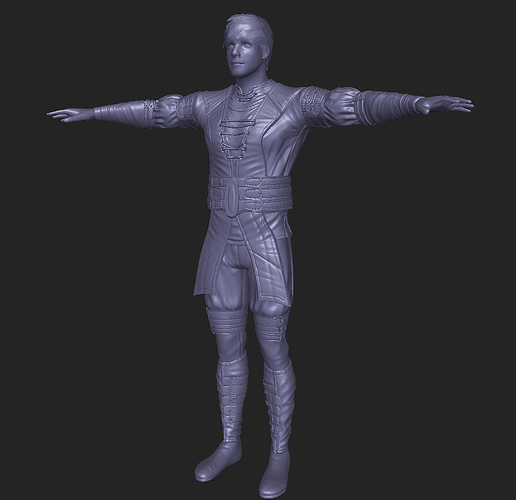 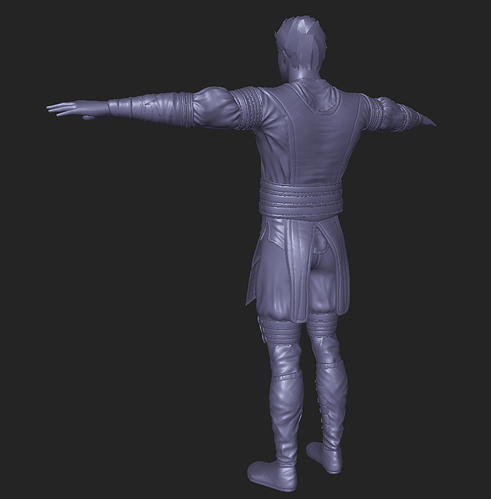 This is really awesome. And helpful as reference for technique.