Finally, after 4 months of work, I am eager to share with you my latest blender project, which I did in team with my great friend Boyan Yordanov. I would love to hear what you think about it. It was done with the help of Blender 3d, Photoshop, Illustrator, Krita, ngPlant.

If you are interested I would love to share some of the details about the project in my sketchbook thread - so ask, tell me what you think.

The last several months we were dedicated to the realization of an idea, which we have thought about for a long time. We made a virtual restoration of a magnificent XIVth century complex, with an area of 0.6 hectares, which was built during the reign of the Second Bulgarian kingdom. It was situated in the area of a hill called Trapezitza, part of the capital Tzarevgrad Tarnov (currently Veliko Tarnovo, Bulgaria). According to scholars it is very possible, this monastery was the resting grounds in which the holy remains of the Bulgarian saint Ivan Rilski were kept. Enjoy a glipse of the majestic past of the great city of Tzarevgrad Tarnov and its magnificent architecture.
The project was also our diploma project, and was presented in front of a panel of artists, archaeologist and general public. It was exhibited in Rafael Mihailov gallery, Veliko Tarnovo. 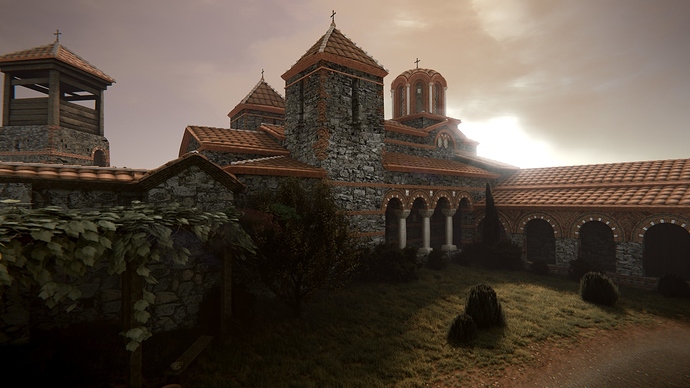 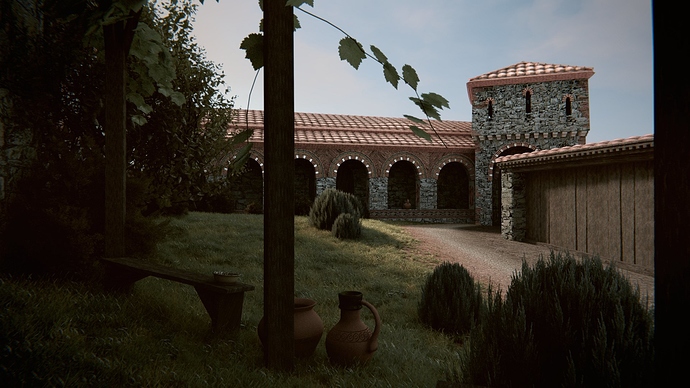 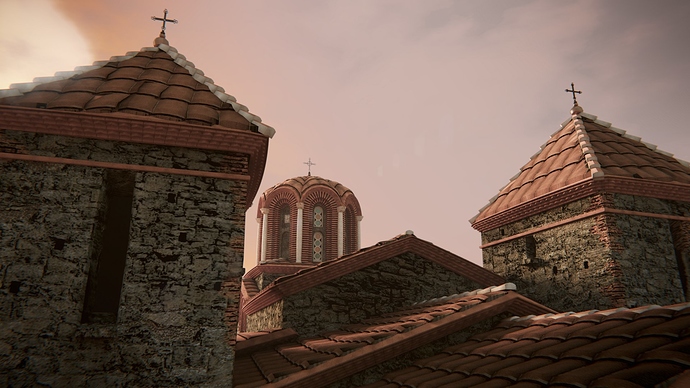 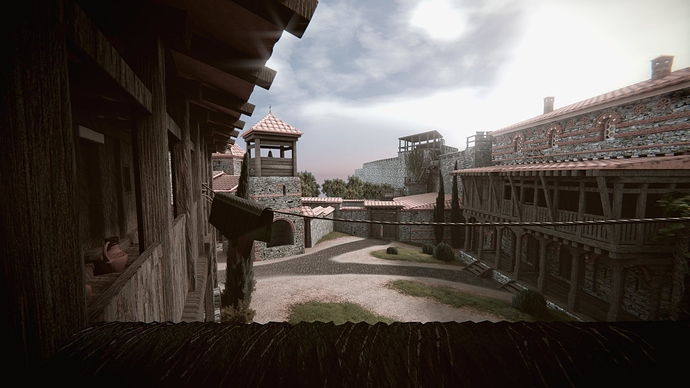 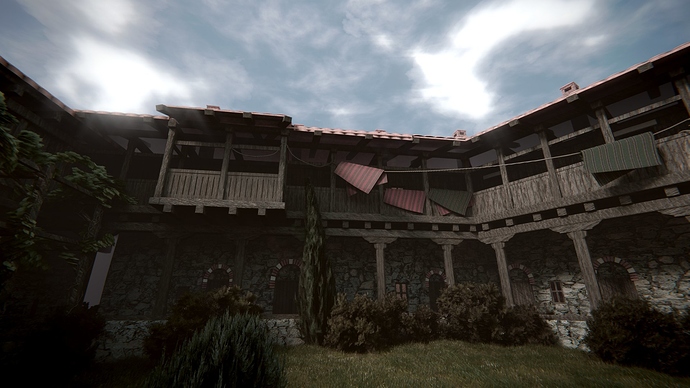 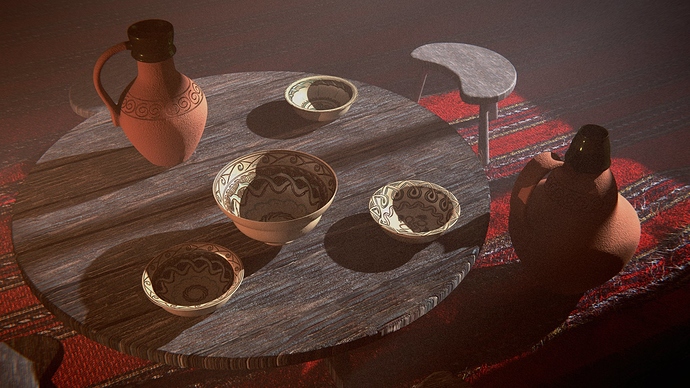 That`s really good!
I like specially the modeling and lighting/post.
However, I noticed some repetitive textures in some images and the flat grass in the close shot.
Still is great!

@mateus_sann I will need to work on that. Some people raised the question about the rooftiles. I have some ideas how I can make them better next time.

Looking good! although I think your textures are not repeated enough or too small, making it look a bit like a miniature.