So, I’ve decided to model a higher poly version of this Starship design originally created by WickedZombie45. It’s referred to as the Constitution Class Valiant Refit, in my own headcanon it’s one of Starfleet’s attempts at extending the life of the Constitution Class Spaceframe, however not many ships recieved the upgrade. Here are some images I found online to give you an idea of how it looks, keep in mind the model shown in these images was made for Mid-2000s computer games so the textures are doing a lot of the heavy lifting. 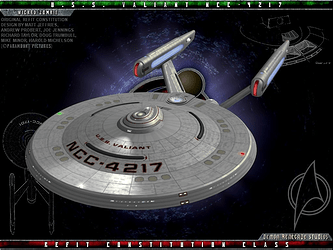 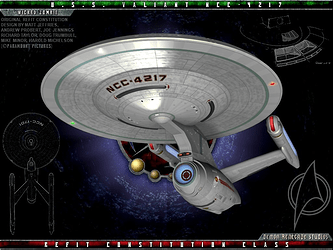 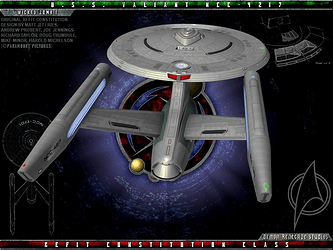 Constitution Class Valiant Refit 31024×768 763 KB
My intent is to make a higher poly version of this design for somewhere between amateur and studio quality 3D Animated fan films. I intend to start with modeling the Saucer and Nacelles as they seem to be the simplest parts of the ship to model. If anyone wants to provide any tips or advice feel free to do so.
Ranz2360 (Ranz2360) January 15, 2022, 5:37am #2

Here’s what I have done for the Primary Hull So far, I modeled in the gridlines on the upper half of the saucer but that may be something I change my mind on later, fortunately I have a backup file to fall back on if I do decide to make the shield grid a texture instead. Let me know what you guys think and feel free to offer any advice or tips to help me along on this project: 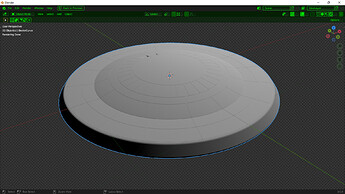 I tweaked the shield grid lines because I forgot a couple of them I also added the sensor bands around the edge of the saucer and even though you can’t see them right now I’ve also started modeling in the RCS Thrusters around the saucer. 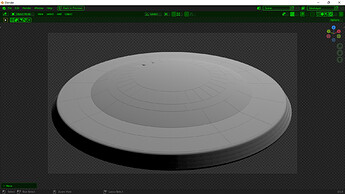